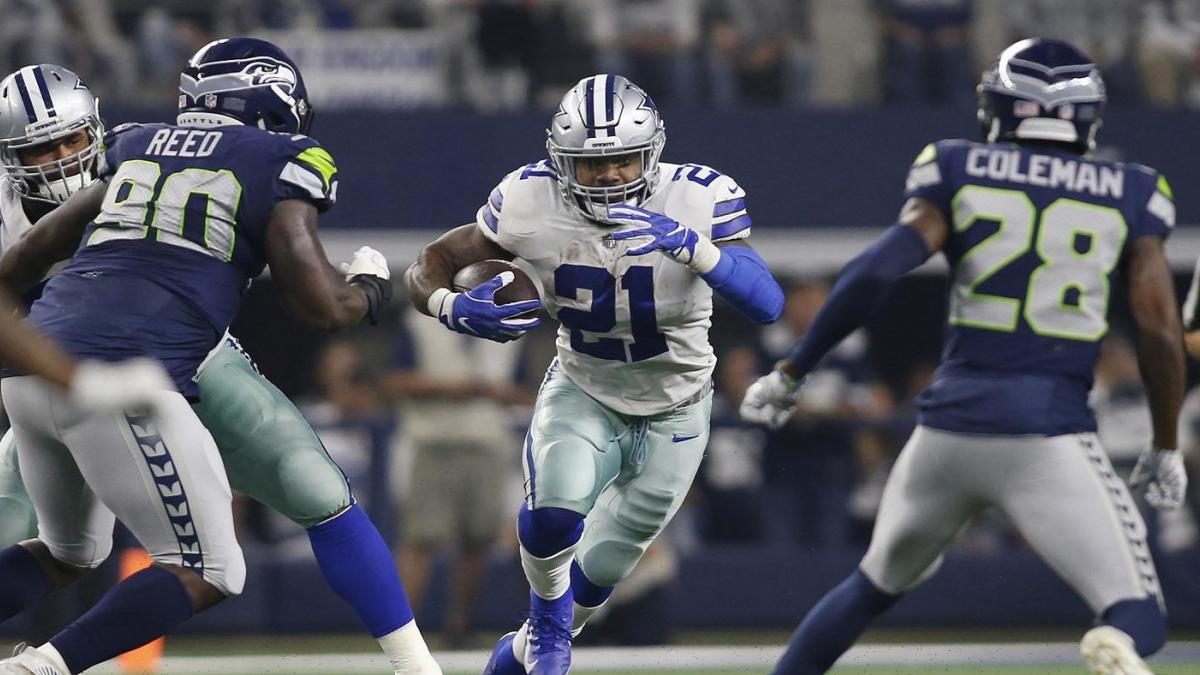 The Seahawks and Cowboys will clash tonight at AT&T Stadium, meeting for the first time since the 2020 season. Seattle hopes to perform better tonight after giving up 59 points in the first two preseason games against the Pittsburgh Steelers and Chicago Bears.

They are also trying to win without former Pro-Bowl quarterback Russell Wilson, who was traded to the Denver Broncos in the offseason.

Dallas has yet to get a touchdown through the air in the preseason, with two of the touchdowns scored in their last matchup against the Los Angeles Chargers coming on special teams. Nevertheless, they came out on top 32-18, which was their first preseason win since 2019.

The Cowboys will also have to deal with the loss of Pro Bowl LT Tyron Smith, who suffered a torn hamstring in practice on Wednesday.

The Seahawks are still working out their starting QB situation since the departure of Wilson, with Drew Lock and Geno Smith both looking good so far this preseason as they both threw for over 100 yards in their last appearances.

However, there is still no clear winner for the starting job, and both will see a lot of action against the Cowboys to help coach Pete Carroll decide by the start of the regular season.

Seattle will play this game with a lot of work before Week 1 of the regular season. They lost three key players on defense, LB Bobby Wagner, DE Carlos Dunlap, and OLB K.J. Wright, in the offseason and are now trying to rebuild another championship roster.

It will be interesting to see if the defense can limit the Cowboys from scoring, with many starters out of action for tonight’s game.

Cowboys Hope To Meet Expectations in 2022

Dallas is in a different situation than the Seahawks in that they are expected to turn another disappointing season into a run at the Super Bowl.

They were defeated in the first round of the playoffs last season after winning the NFC East and finishing with a 12-5 record. However, this team is loaded with talent and will settle for nothing less than playing for a championship at the end of the regular season.

They also have arguably the best offensive line in football, even with the loss of Smith until at least December. However, none of these stars is expected to play much tonight as they’ll be mainly looking at the performance of the reserves.

Dallas is 2-4 against the spread in their previous six home games, and the total has gone under in five of the last seven games at home against Seattle.

Drew Lock will likely get the start for Seattle after missing last week’s game, as coach Carroll wants to give him an equal shot at claiming the starting QB job.

However, after scoring two special teams touchdowns in last week’s win, the Cowboys can’t depend on that tonight and need more offense if they expect to win.