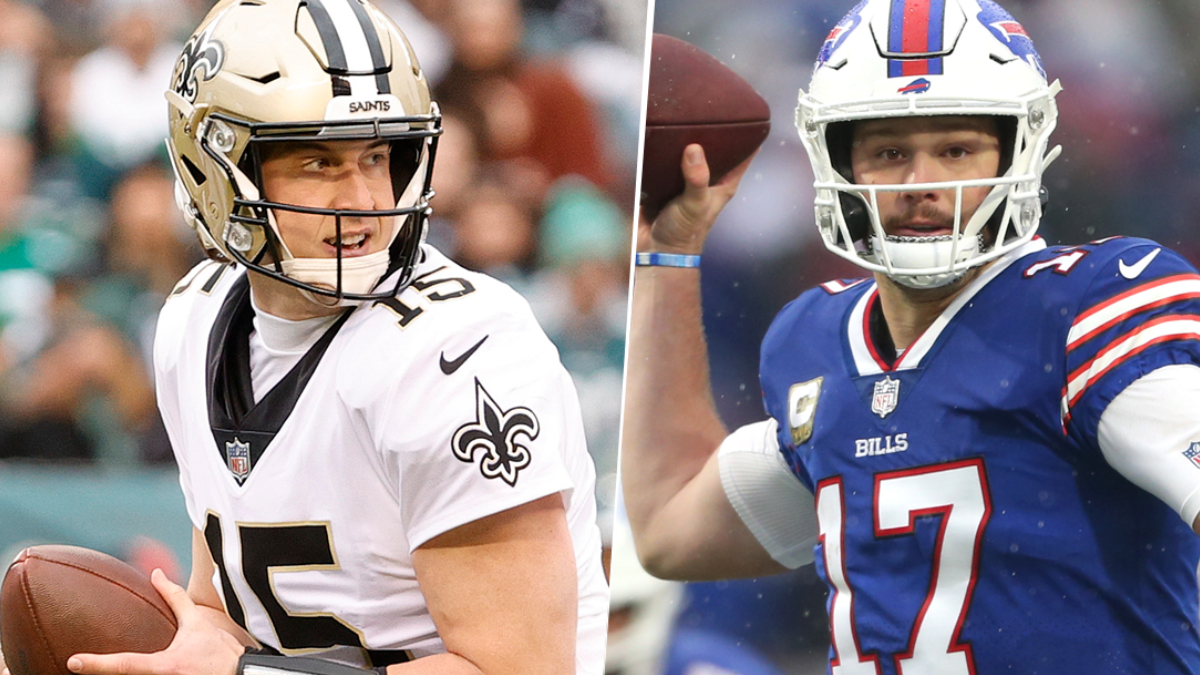 The Buffalo Bills are preparing to face the New Orleans Saints this Thursday night in a classic Thanksgiving Showdown. The Bills are coming to New Orleans with the hopes of adding positive digits to their current 6-4 season record.

For the Bills, second in the AFC East, a win in this game would mean a tie in the division standings with the New England Patriots. Buffalo is looking to climb to the top of the conference if the Pats stumble in their next few games as well.

On a similar path, the Saints are holding on to the second spot of the NFC South as they trail with an even 5-5 record. The Saints will attempt to pursue a solid home performance to get their record back up above .500 for the season. New Orleans has struggled with an inconsistent offense and injuries throughout the season but is still expecting to put on a solid Thanksgiving performance.

The Bills are 2-3 in their last five games. This has pushed them down in the standings after previously leading the AFC East. Buffalo’s recent 41-15 loss to the Indianapolis Colts has placed them under the radar, and expectations have suddenly gone down since the early season hype.

And quite the hype it was after Buffalo started 4-1 in their five season-opening games. That earned QB Josh Allen a spot among the top performers and a potential candidate for MVP of the league. Still, the Bills dropped the ball and took a heartbreaking Week 6 loss to the Tennessee Titans 34-31.

Before Week 11, the Bills defense was leading the league in the fewest points allowed per game with 15 up to that stage of the season, but a sudden loss to the Colts stopped their momentum. The Bills are still holding to another positive defensive record and have the lowest opponent passing percentage per game at 57.7%. With only two injured players, Cole Beasley and Tremaine Edmunds, the Bills should arrive in New Orleans with a very healthy squad.

Saints Derailed by Inconsistencies and Injuries

New Orleans has not had a bright season so far either. With a 2-2 record performing at home, the Saints are not quite looking like the team that was once commanded by the franchise’s very own legend, QB Drew Brees.

Like the Bills, New Orleans fell after Week 9 as they’ve lost their last three games. The first was a tight 27-25 loss to the Atlanta Falcons, which was followed up by two more defeats to the Tennessee Titans and the Philadelphia Eagles. The Saints have experienced a sudden downward spiral that they must quickly find a way to come out of.

It’s not easy to make a comeback considering some of the Saints’ top players remain on injured reserve. Lead running back, and team star Alvin Kamara tops the injury list as the Saints will continue to face their upcoming opponents without one of their most valuable offensive pieces.

The Bills will face a lineup of fallen Saints as they attempt to take advantage of New Orleans’ recent losing streak. For New Orleans, Buffalo arrives with just a slightly better record but not enough to guarantee a significant lead throughout the game.

The Bills are not looking much better than the Saints for this upcoming Thanksgiving Showdown. With fewer injuries, more wins, and some of the best defensive numbers in the league, the Bills are expected to put on a show as they visit the Saints’ home field.

If Buffalo can mentally overcome their most recent disastrous performance against the Colts, then they should be able to trust their talent to walk away with a win at the Mercedes-Benz Superdome this coming Thursday night.

●       Godds Pick/Prediction: Buffalo to win, and the total goes over.