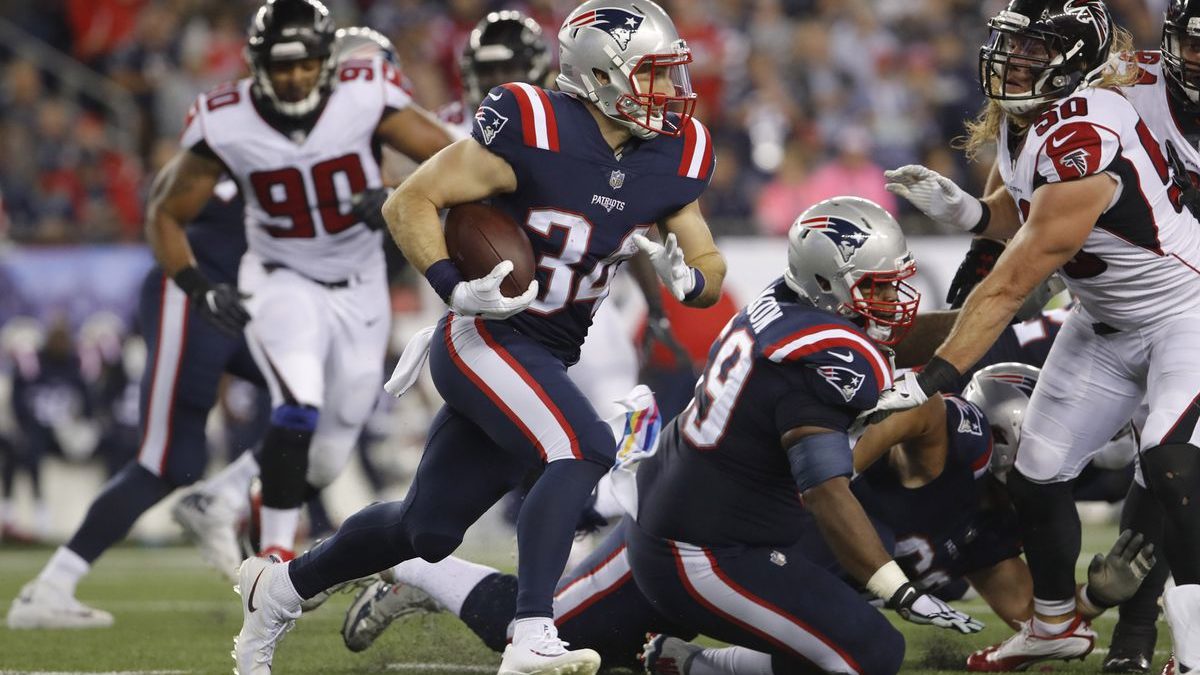 The Patriots, along with their new QB Mac Jones, have been improving week after week, and now they will have the chance for the spotlight on Thursday night against the Falcons with their experienced QB Matt Ryan in a classic battle between rookie vs veteran.

New England has gotten the best out of their last five meetings with a record of 5-0. Still, these teams are not usually seen frequently put together on the football field, so this is a rare matchup that this year we have the opportunity to see in an interesting context.

The Pats are coming off one of their biggest wins this season against the Cleveland Browns with QB Baker Mayfield for a demolishing score of 45-7, which has brought a lot of confidence to coach Bellichick’s team that now is looking to revive the golden era of winning games and championships.

The Patriots are currently second in the AFC East with some of the most consistent game plans. They are in a four-game win streak that could be extended to five against the Falcons. Jones has been given the leadership on offense since the beginning of the season and so far has accumulated 2,333 passing yards with 13 TDs and a QBR of 51.1, which are impressive numbers for a QB that has not even yet finished his first season in the NFL.

The rest of the team has shown full support for the young talent also and has played defense at a very high level to protect him well in the pocket. This is giving the Pats a chance for a new Division title and a possible ticket to the postseason if they continue to play as they have been.

The city of Atlanta will have the pleasure of hosting the next TNF. It will have the opportunity to stop the hype train that has become the Patriots in their recent season run, while the Falcons come off a loss against one of the top teams in the Dallas Cowboys.

They are looking to make a statement on getting a win and get some energy going to perform as expected for the remainder of this season. The Falcons are fourth in the NFC South and are desperately looking to get some wins on their side.

Ryan currently has 2,274 passing yards, with TE Kyle Pitts receiving 606 yards of those. They will look to continue to move the ball through the air forward to get back on track.

New England will take the win on the road from a very beaten opponent in the Falcons. They have recently suffered a very demoralizing defeat recently against one of the top teams in the league and will continue to echo for a while in the city of Atlanta. The rookie Jones is also having a great moment and appears to be in sync now with his coach, and we all have seen what happens when the strategy of Bellichick gets together with young, disciplined talent before.