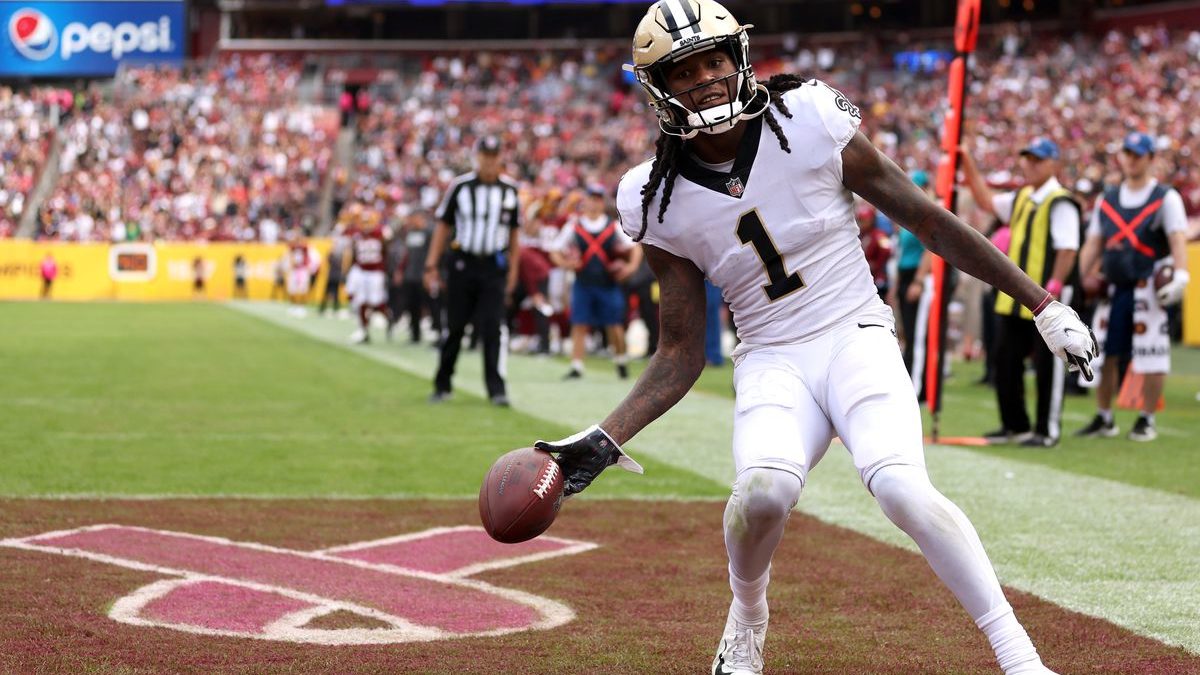 In a game full of injuries and doubts from both teams, the Saints are coming with everything they have to overcome and take the win as a visitor at the Lumen Field, home of a very troubled Seahawks football team.

With QB Rusell Wilson out for injury, this shows up already as a very difficult game to the Seahawks by losing his main player and also one of his best players running the ball on the ground, Chris Carson.

The team appears to be running short on offensive power against the Saints, who have Jameis Winston taking over the offense accumulating 892 yards so far this season.

With the absence of Taysom Hill for concussion and Deonte Harris due to hamstring, the Saints have also been impacted recently in a team that is putting all the weight in Alvin Kamara while they recover their key figure players.

A new era for the Saints started when their legendary QB Drew Brees announced his retirement earlier in March, which opened the door for new young and upcoming talent for QB Winston to step up on this show and prove to everybody the team was left in more than good hands.

Their current record is still positive at 3-2, placing them at number two in the NFC South division. They have scored 25.4 points per game and picked up 306.6 yards in offense.

Will this be enough to beat the Seahawks and break their intermittent streak getting a loss for each win? We will see this later on this season. One of their main players, Kamara, has a record of 368 yards by running the ball for the Saints in this season with one touchdown also in his pocket.

This will be a key offensive option to surprise the Seahawks’ defense and make up for their current injuries.

It is hard to watch these days how the Seahawks have come from being a top Super Bowl contender to a team that shows up very badly on the field and does not have enough to overcome their opponents on a regular basis.

A completely unknown Seahawks are coming to defend the Seattle pride at home with a record of 2-4 and a two-game losing streak against the LA Rams and the Pittsburgh Steelers.

This team has been feeling pretty lost during this regular season, even when having QB Wilson playing as a starter. The Steelers are a team that has a lot of talent among their players but cannot seem to find the way to make it to get the wins.

After one of their tough losses against the Rams, QB Wilson has injured one of his fingers that required surgery, but he is recovering very quickly, even faster than expected. Regardless, the Seahawks star is still not available to play against the Saints and represents one of the main concerns for this game.

The odds are quite inclined to the Saints, and it responds to the quick progress that the young QB Winston is showing and the maturity that his game is presenting to the team.

On top of that, with all the Seahawks injuries and team members being hurt from previous games, they appear to be struggling at all levels to get back on the winning side of the records. With both teams averaging 23 to 25 points, the total for this game might still go under.

The Saints will come to put all the pressure on the Seahawks by getting early points on the board. The opponent’s offense is not at its best. Even though they still have DK Metcalf on the field, the rest of the group will not be able to support the overwhelming Saints game plan.
Godds Pick/Prediction: Saints to cover the spread and win the game; the total stays under.