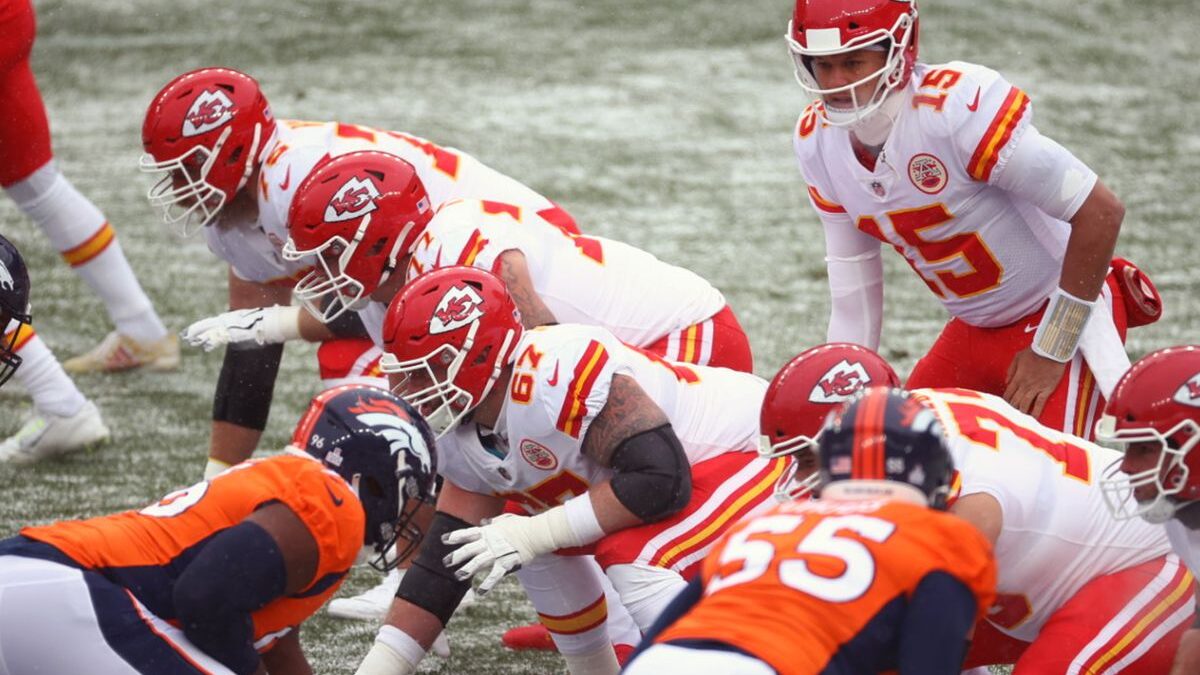 The Kansas City Chiefs have continued to dominate the 2022-23 NFL season. The Chiefs are still leading the AFC West Division. Kansas has done so, thanks to a solid 9-3 season record.

A recent defeat has not and will most likely not take a toll on the team’s performance. Now the Chiefs are all set to head to Empower Field at Mile High to face the Denver Broncos this Sunday afternoon.

As to the Broncos, transitions and moves have affected the team. Denver is now at the very bottom of the AFC West Division and still fighting for a chance to climb.

The Broncos have also attempted to shift from dreadful performances to better ones. Yet, they have been unable to do so. Now, they will need to prepare to face one of the best teams in the league this afternoon.

Mahomes Chiefs to Remain on Top

If it had not been for Kansas’ late defeat against the Cincinnati Bengals in Week 12, the Chiefs would have summed their sixth straight win. With five straight wins and one defeat, the Chiefs are by far looking stronger than the team with home advantage tonight.

For Kansas, Patrick Mahomes has remained as the offensive leader on the field. Mahomes is now standing with 3,808 passing yards and 30 touchdown pass connections.

The Broncos were simply unable to pick up a solid pace. By now, it’s simply too late for Denver to come up with a response.

Many have speculated and concluded as to why Russell Wilson has simply been unable to perform to the standards the player once held at Seattle.

Wilson has continued to lead the Broncos with 2,558 passing yards and eight touchdown pass connections. Numbers may not be the worst. Yet, coming from an NFL Super Bowl champ, there is an unusual trend in Russell’s performance and one he will not have the chance to change.

There’s no question that the Chiefs have everything they need to pull a solid win this afternoon. With a 4-2 away mark, that is just the beginning of positive signs in favor of Kansas for today’s matchup.

The Chiefs are also number one in the league with 306.5 passing yards per game as well as overall top with 29.2 points in favor per game. The Chiefs’ offense has proven to be too much to handle for most teams.

Over at Denver, there is simply nothing that proves that the Broncos have enough resilience to withhold the attack of one of the best teams in the league.