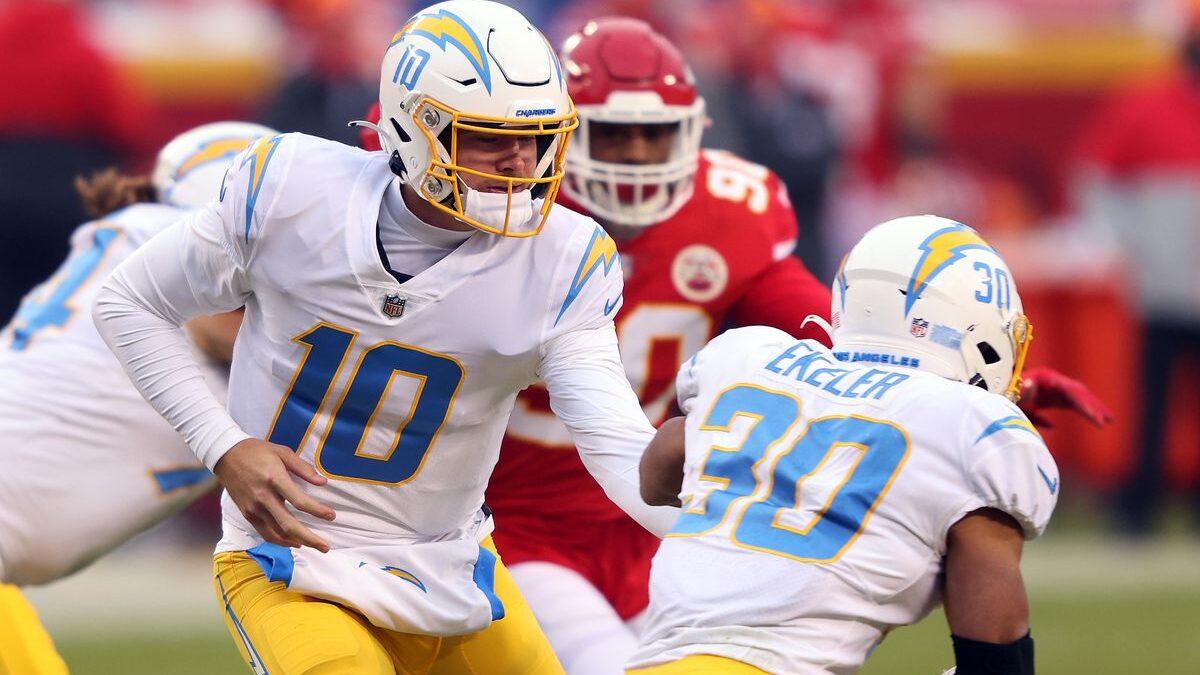 The Kansas City Chiefs are all set to head to SoFi Stadium and visit the Los Angeles Chargers for their second matchup of the season tonight.

The Kansas City Chiefs have performed just as the team and most die-hard fans expected. The Chiefs are now leading the AFC West thanks to a solid 7-2 season record.

They’re 4-1 in their last five games and looking to remain at the top of the division standings. The Chiefs are now all set to face one of their most iconic rivals as they go to SoFi Stadium in Inglewood to face the Los Angeles Chargers tonight.

The other factor that will make this game attractive is that the Chargers have also attempted to perform according to standards.

The task has not been executed to perfection, yet a 5-4 season record has allowed Los Angeles to remain second in the AFC West. The Chargers are now looking to rise against a top rival that they were unable to outperform at the beginning of the season.

The Chiefs have become a regular top lineup to see in the higher spots of the division standings. Expectations are high for the former Super Bowl winners. Even more so when top talent such as QB Pat Mahomes keeps proving that the team has more than just average potential.

With three straight wins against the San Francisco 49ers, the Tennessee Titans, and the Jacksonville Jaguars, the Chiefs are hoping to simply add to their current streak.

Mahomes has remained almost unstoppable and is now leading Kansas City with a total of 2,936 passing yards and 25 touchdown pass connections.

The Chargers may not be leading the division standings. However, being in second place has proven that certain talent on the team has finally begun to settle and contribute to the team’s everlasting effort to make it to the playoffs.

The Chargers recently took a hit against the 49ers. However, it was in week two when Los Angeles came close to surpassing the Chiefs in a game that finished 27-24 in favor of Mahomes and Kansas City.

Justin Herbert is expected to step it up and lead Los Angeles to a home win tonight. Herbert is now leading the Chargers with 2,450 passing yards and 14 touchdowns.

The Chiefs are now 3-1 on the road and are also the number-one team in the league with 313.9 passing yards and 30 points scored per game.

This places Kansas City at the top with one of the best offenses in the league. For the Chargers, a 2-2 home record is not indicative of the team’s solid performance.

L.A. is now fifth overall in the league with 265.3 passing yards and 16th with 22.2 points per game. The Chargers might have a solid lineup, but not good enough to surpass the Chiefs in L.A. tonight.