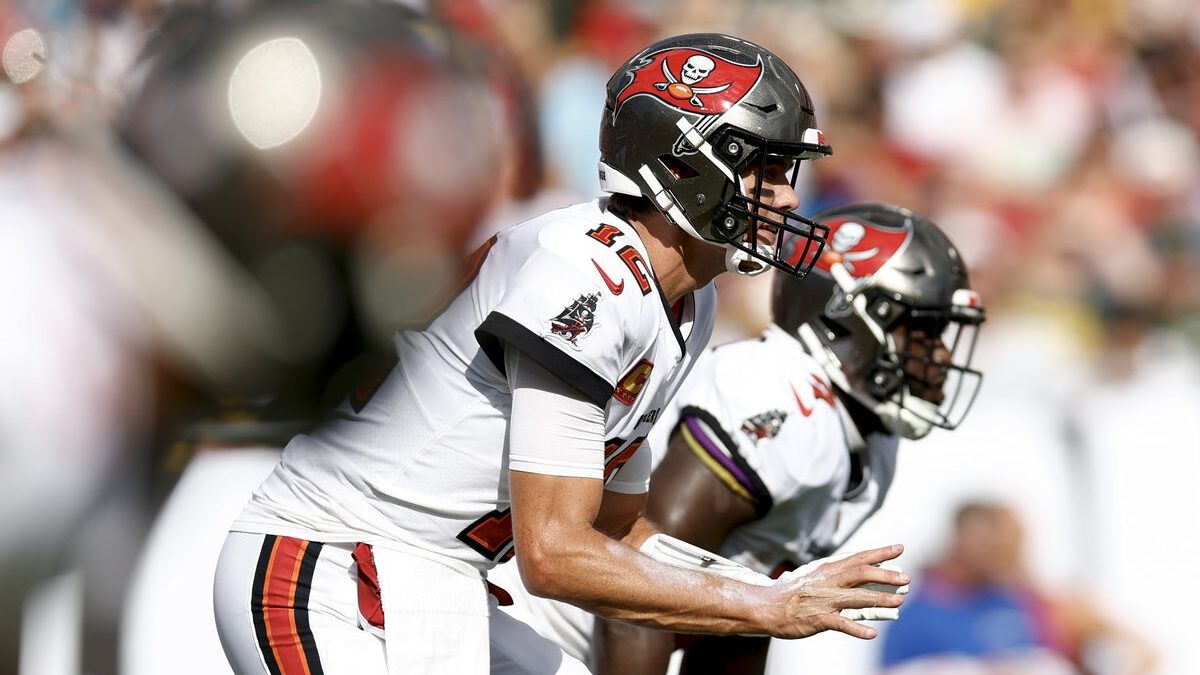 The Kansas City Chiefs have not entirely taken off yet. Still, tonight, the Chiefs will get a unique chance to pursue something that doesn’t come often: revenge against a top NFL rival. The Chiefs are currently leading the AFC West with a 2-1 record and are ready to keep climbing. Kansas City is prepared to head to Raymond James Stadium and visit the Tampa Bay Buccaneers tonight.

For the Buccaneers, recreating a 2021 Super Bowl scenario they previously won is no unique chance for anything other than proving that they are still the best team in the league. Tampa Bay is ahead in the NFC South with a 2-1 record.

The Chiefs have had a solid start to the 2022 season. Apart from a hit they took last week, the Chiefs won in Week 1 against the Arizona Cardinals. That game finished 44-21 in favor of Kansas City.

In Week 2, the Los Angeles Chargers came close, but the Chiefs kept the Chargers within range and managed to win 27-24. That is why, at least to the Chiefs, a 20-17 loss to the Colts will not significantly impact the teams’ focus to keep adding more wins to their record.

Patrick Mahomes remains the unique piece that commands the Chiefs’ offensive. Mahomes is now leading the Chiefs with 857 passing yards and eight touchdowns.

Brady’s Buccaneers After Another SB Appearance

Tom Brady did not return to the league to just play his last season. However, there is a clear understanding among fans about two factors that keep setting the Tampa Bay Buccaneers apart from other teams.

One of those factors is having the most successful quarterback in the league’s history returning for his second Super Bowl with the team. The second factor is that the Buccaneers are a championship team that should not let their talent go to waste.

Brady is still the orchestrator of the offense. The seven-time Super Bowl champ leads the Buccaneers with 673 passing yards and three touchdown passes. However, he has been a little inconsistent lately, which means he’s going to have to focus more tonight.

The Chiefs are now 1-1 in road performances. Kansas City is also sixth overall in the league with 281 passing yards and fourth with 29.3 points per game. As for the Buccaneers, the team is now 0-1 at home, which means they are still looking to give their fans their first home win.

The Buccaneers might be 22nd overall in the league with just 211.3 passing yards per game, yet their defense is number one with 9.0 points against. The field is set for one of the best games of the 2022 season to take place tonight.
Godds Pick/Prediction: The Buccaneers win, and the under hits.