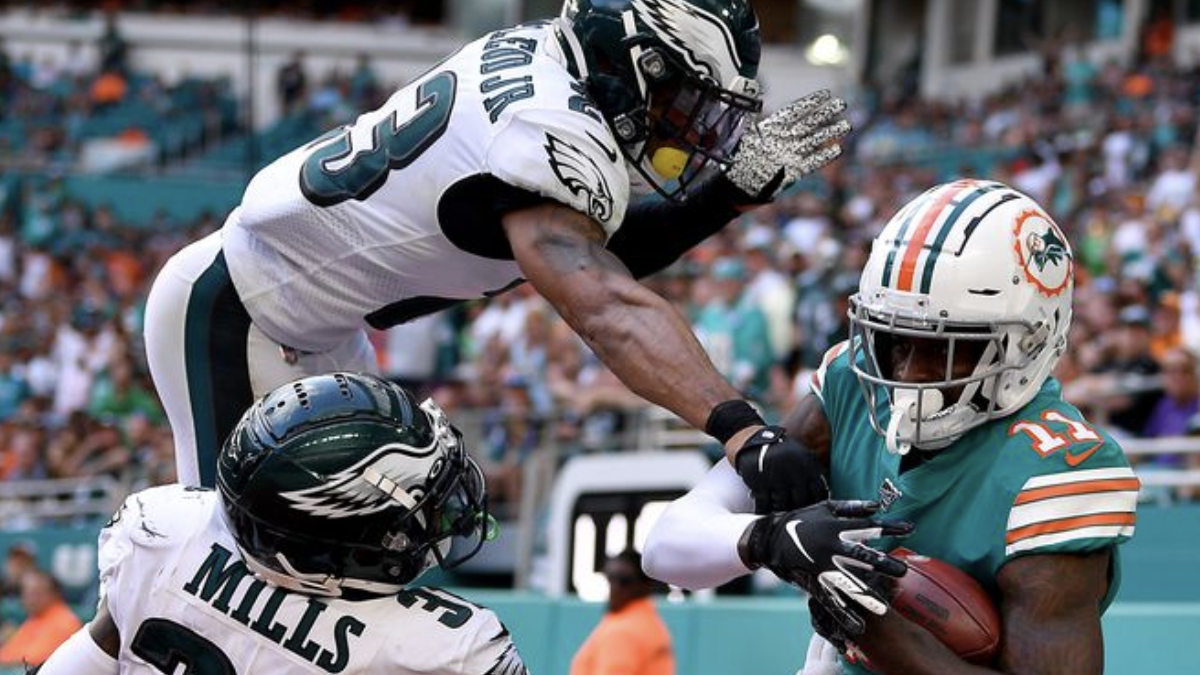 The Eagles face the Dolphins in both teams’ final game of the preseason. Both teams are making their final adjustments before the start of the regular season.

The Eagles and Dolphins have position battles to sort out in this final preseason game, with three days left before the final roster cuts. They were victorious in their last game against the Cleveland Browns, 21-20 on the road last Sunday to improve to 1-1. The Eagles began the preseason against the New York Jets and led 14-3 at halftime before losing 24-21 in the final minutes.

Miami has played in two close contests this preseason and is also 1-1 coming into tonight’s game. The Dolphins scored 17 second-quarter points to come out on top of the Tampa Bay Buccaneers, 26-24, with Skylar Thompson throwing for 218 yards and a touchdown. In last week’s action, they lost their second matchup against the Las Vegas Raiders 15-13.

Eagle Hope To Be Contenders In 2022

The Eagles are coming off a disappointing finish to their 2021 season after being eliminated in the Wild Card round by the Buccaneers 31-15. QB Jalen Hurts will play a huge role in their success this season and looked great against the Browns while going six for six for 80 yards and one touchdown through the air. However, he likely won’t see any action in tonight’s game.

A battle has been going on all preseason for the wide receiver position. Zach Pascal has three catches for 56 yards, Deon Cain comes in tonight with six receptions for 80 yards, and Quez Watkins has pulled in four catches for 51 yards as they all look not only to secure a roster spot but move up on the depth chart.

In last week’s preseason game against the Raiders, Miami played many of their starters but still couldn’t come away with the victory. They hope to have everything figured out by the regular-season opener as several key starting positions are still yet to be decided.

Tua Tagovailoa still holds the starting QB position, but Teddy Bridgewater will see most of the snaps tonight for the Dolphins. He’s 10-20 for 119 yards in the preseason and will share responsibility with Thompson, who has been excellent this preseason, going 29-38 for 347 yards and two touchdowns. Several receivers are also battling for roster spots behind newly acquired Tyreek Hill and Jaylen Waddle.

There won’t be many starters playing in this contest, as Bridgewater and Thompson will see most of the action for Miami to determine who will be the backup QB at the start of the regular season.

The same can be said for Miami, as Reid Sinnett will see the most action for them at QB tonight.