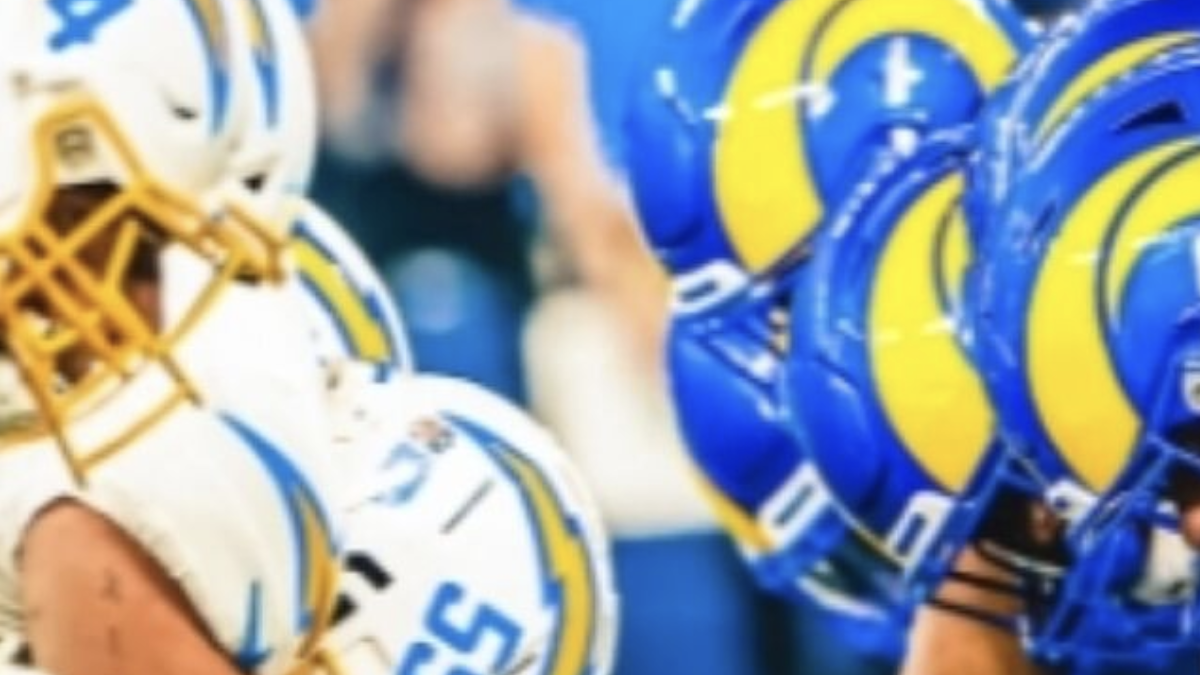 The Rams face the Chargers at SoFi Stadium tonight. They will arrive as current Super Bowl champs while the Chargers lead the odds. Continue reading: Rams at Chargers Betting Picks.

The current Super Bowl champions are ready to get their preseason action started. The Los Angeles Rams became the NFL champs after taking a 23-20 win over the Cincinnati Bengals last year.

Against most odds and not standing as one of the classic big conference teams, the Rams are ready to keep proving why they are still holding onto a top roster that could potentially pursue a Super Bowl Championship yet again at the end of this season.

The Los Angeles Rams are ready to head to SoFi Stadium in Inglewood to face the Los Angeles Chargers. As for the Chargers, last season was not the best. They failed to make it to the playoffs and finished third overall in the AFC West Division.

However, with recent moves and changes, the Chargers are hoping to improve their level of performance for the 2022 regular season and chase a playoff spot.

Only seven franchises in the history of the NFL have won a Super Bowl championship two straight years. However, the Los Angeles Rams have the potential to do that with the roster they still have in place.

It started with Matthew Stafford, who became the critical offensive piece that led outstanding drives last season. Stafford finished the 2021 campaign with 4,886 passing yards and 41 touchdowns.

However, it was the combination of Stafford and Cooper Kupp that became essential for the Rams. Kupp finished the season with 1,947 receiving yards, 145 receptions, and 16 touchdowns.

Herbert’s Chargers Ready for Another Rally

It’s never the right time to face a current champion. Yet, for the Chargers, there will be no better measuring stick to get started with the preseason than facing the recent Super Bowl champs at home.

Justin Herbert is unquestionably the top offensive man on the Chargers’ roster. Herbert finished the 2022 season with 5,041 passing yards and 38 touchdowns.

The Rams may still hold on to the title as current champs, but the Chargers are now leading the odds.

The Rams may still be holding on to a solid roster, but the Chargers have proven to have an exciting combination of players that may need a push from Herbert to propel a solid offense.

On the other hand, the Rams lost all three of their preseason games last year. That disparity may just clarify the Chargers’ position and how odds are favoring the home team.