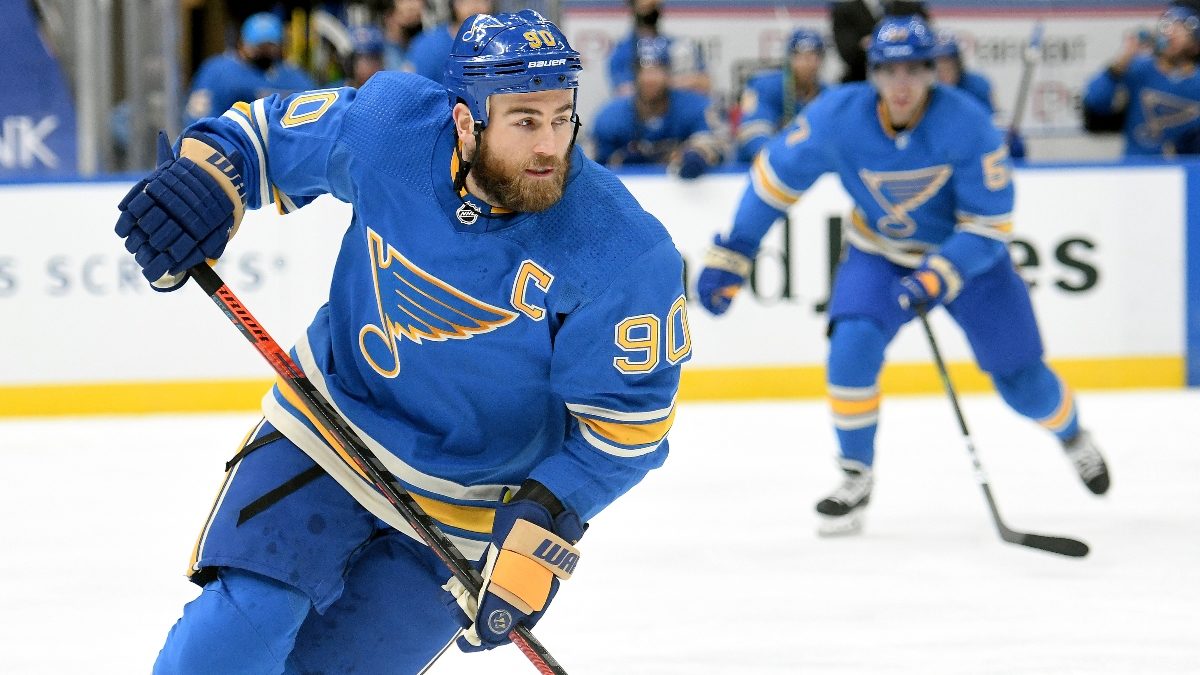 The 2022 NHL Winter Classic Between the St Louis Blues and the Minnesota Wild is played tonight in Minneapolis. This will be a great matchup between the top two teams in the Central Division as sub-zero temperatures are in the forecast.

The St. Louis Blues and Minnesota Wild are getting ready for the return of the Winter Classic as the NHL continues to postpone games due to attendance restrictions in Canada along with the league’s COVID-19 protocols.

Eight more matches scheduled in Canada were postponed and won’t be rescheduled until after the restrictions are lifted. Eighty-nine games have been postponed this season, with more expected to come.

This could turn out to be the coldest NHL game ever played outdoors, as the high temperature in Minneapolis today is expected not to be above zero degrees.

It will be even colder by the time the puck is dropped tonight, as the NHL will need to heat the ice to keep it at the ideal temperature. However, players and fans alike are looking forward to the game, which was postponed last season due to the pandemic.

The Blues are coming off a 4-2 victory over the Edmonton Oilers on Wednesday night, putting them into first place in the Central Division, one point ahead of the Wild. A win in this matchup could extend their lead in the division to four points over Minnesota.

Vladimir Taraseko and Jordan Kyrou both had a goal and two assists in the victory in their first game since December 19 after having their previous three postponed.

This scoring burden for St. Louis has been distributed fairly evenly among the team.

Tarasenko leads them in scoring this season with 32 points, followed by Pavel Buchnevich and Jordan Kyrou, who have 29 and 28 points, respectively.

This season, Jordan Binnington has been keeping the games close with his goaltending efforts, giving up 2.83 goals per game with a .911 save percentage. He has a solid 9-6-3 record this season.

Minnesota Needs to Get Back on Track

The Minnesota Wild enter this matchup on a 4-game losing streak. Their last win was back on December 9 when they beat the San Jose Sharks 5-2. Four of their previous eight scheduled games have been postponed, which is the main reason they’ve gone so long without a victory.

A win in the Winter Classic would help them jump back into the lead in the division and give them a little ice time as their next game against Ottawa scheduled for Monday night has already been postponed.

LW Kirill Kaprizov has taken on most of the scoring load for the Wild this season with 36 points on 12 goals and 24 assists. RW Ryan Hartman follows him with 26 points. Cam Talbot has been very dependable in goal this season and is tied for third in the league with 15 wins.

He holds a 2.83 goals-against average with a .914 save percentage. These aren’t stellar numbers by any means, but Talbot consistently keeps his team in the game and gives a solid effort every night.

The Blues are 6-1 straight up in their last seven games against the Wild, and the total has gone under in 4 of their last five games.

The total has gone over in 11 of Minnesota’s last 15 games, and they are 4-1 straight up in their previous five games against division rivals.

This should be an exciting matchup as these two teams fight it out for the division lead. Hopefully, they’ll be able to stay warm enough to provide the fans with an action-packed game.