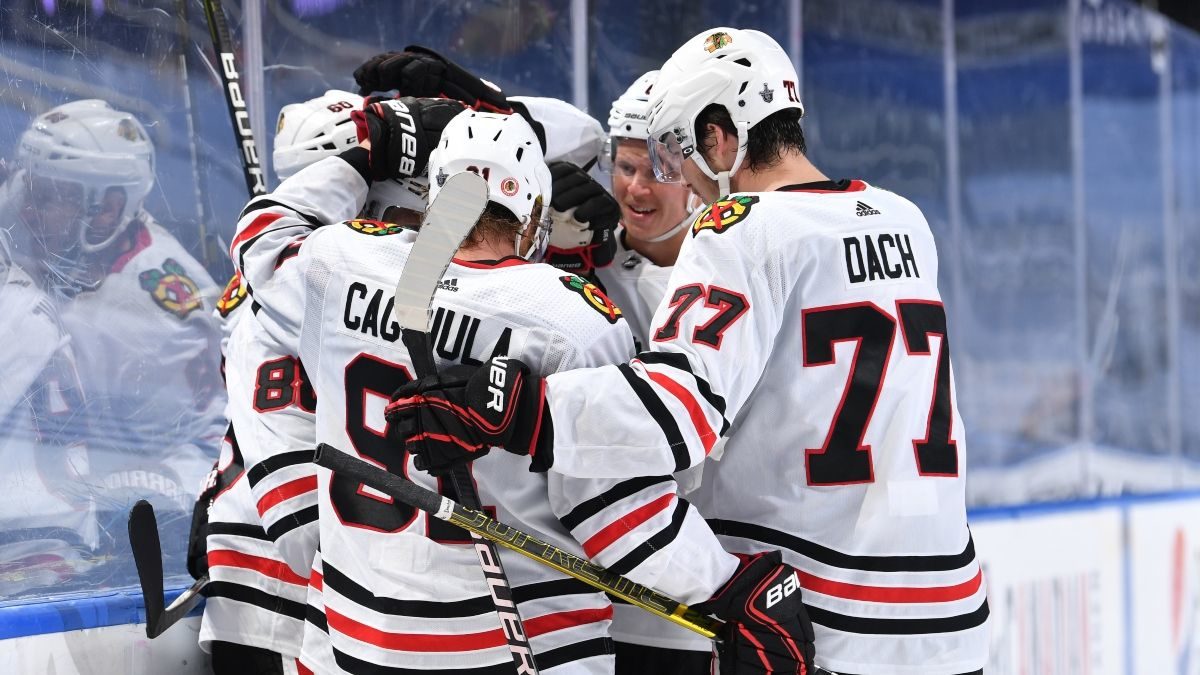 The Blackhawks travel to Colorado with a 2-3 record in the preseason. Last season, Chicago missed the playoffs with a 24-25-7 record. They are looking to turn that around this year with the return of Jonathan Toews.

Toews was out last season with chronic immune response syndrome, but Coach Jeremy Colliton says he should be good to go for the first game of the season. Chicago has six power-play goals in their last ten games.

The Avalanche open the season at home. Colorado has a preseason record of 2-4 – three of their games have gone over, and two have gone under with one push. In their last ten games, Colorado is 6-2-2, with nine goals on the power play.

The Avalanche were knocked out of the playoffs last season in the second round by the Golden Knights. Assistant captain Nathan MacKinnon is on the COVID-19 list and will miss the opener, but the Avalanche were aware of this and have been making adjustments to cover the important loss.

McKinnon scored 20 goals last season, making him an important piece of the offensive puzzle. Pavel Francouz will be back in the net; he had 919 saves last season.

The Blackhawks Need to Play With Their Talons Out

Against Central Division opponents, the Blackhawks have gone under the total in four of their previous five games.

An Avalanche of Goals

The Avalanche has gone over the total in eight of their last 12 games. Straight up, Colorado is 13-1 in their previous 14 home games. The total has gone under four of the last six meetings with Chicago.

The Avalanche are 8-4 in their last 12 games against Central Division opponents and 1-4 straight up in their last five games. Statically, head to head, the Avalanche hold a slight edge in the number of shots and goals.

Godds pick or Prediction of the Game

Starting the season at home in front of your own crowd could be the difference for a win. It’s going to be a close game, but Colorado is going to take the victory.