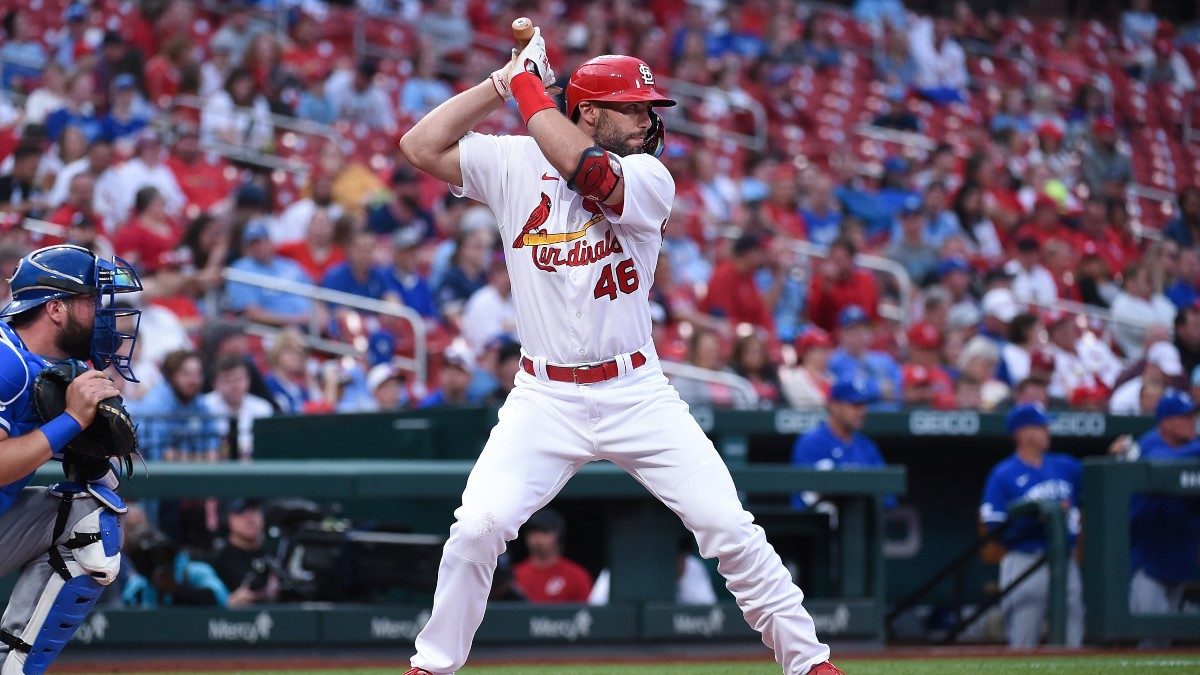 The Chicago Cubs are now overall fourth in the NL Central division. However, with a recent defeat to the Milwaukee Brewers, the Cubs are attempting to make their way back to more solid ground and chase the top division spot. For the Cubs, the current season has been characterized by constant struggles and an everlasting pursuit for consistency.

For the Cardinals, the struggle has been similar. Still, St. Louis has become just a bit more successful than its rivals. The Cardinals tied with Milwaukee in the NL Central Division.

Both teams stand with the same record of 40-32 at the top of the division standings. This might be the perfect chance for St. Louis to make the most of their upcoming series against the Cubs.

Wisdom’s Cubs on the Hunt for Victories

The Cubs are now 26-44 on the season. Unfortunately, their record doesn’t especially speak of success. For Chicago, it’s been a constant struggle to find better ways to perform and conquer a series of victories that will allow them to become more competitive.

Against the Braves, the Cubs were able to break away from a 10-game losing streak. However, since then, the Cubs have not been able to get more than two straight wins. They did so against Atlanta, but inconsistency remains the only trend in the Cubs’ recent performance record.

Patrick Wisdom remains one of the leaders of the team.

Wisdom is now standing with 14 home runs and 37 runs batted in. In pitching, Justin Steele has also contributed by totaling 61 strikeouts.

The Cardinals have attempted to deliver a solid effort, which they have done so far this year. As a result, St. Louis managed to reach the top of the standings and tie the Milwaukee Brewers.

St. Louis has struggled to get where they are and now has the perfect chance to make the most of their upcoming series against the Cubs. With a series of home games upcoming, St. Louis might be on the right track to take the lead in the division.

Paul Goldschmidt leads the Cardinals with a .340 batting average, 17 home runs, and 61 runs batted in. In pitching, Miles Mikolas has reached a 2.64 earned run average, five wins, and 69 strikeouts.

The Cubs are 13-19 on the road and are looking for small steps to move up. Pulling a solid performance against a top division team might not be easy.

The Cardinals are closer to the top than they could have predicted. A 21-13 home record might give them the extra push they need to take over the top of the division.

Godds Pick/Prediction: The Cardinals to win and the over hits.