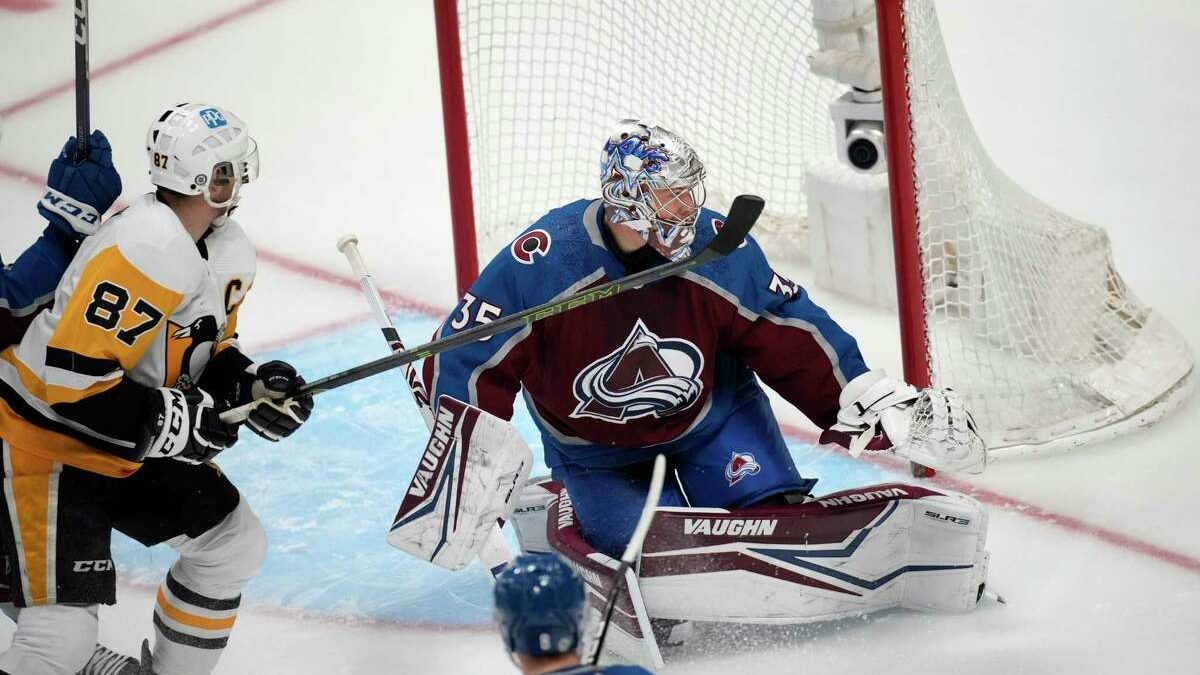 Two of the league’s best teams face off for the second straight game on Tuesday as the Colorado Avalanche battle the Pittsburgh Penguins.

Colorado is looking for its 50th win of the season and has the league’s best record at 49-14-6. Pittsburgh is third in the Metropolitan Division with a 41-19-10 mark.

Pittsburgh looks to improve its position in the Eastern Conference playoff race and move up from the sixth place. Colorado is seeking its second straight Presidents Trophy as the team with the best win percentage during the regular season. They are also looking to sweep the season series vs. the Penguins with a victory.

Colorado holds the best record in the NHL mainly because their offense averages 3.75 goals per game this season. They are also fifth in power-play percentage at 25.4% and are third in the league in shutouts with seven. They have the second-best record on the road, behind the Florida Panthers, and have a goal differential of +73 on the season.

Nazem Kadri leads the Avalanche in points with 83 and leads the team in assists with 57. Mikko Rantanen is first in goals with 35 and is second overall with 82 points. Devon Toews is third in the NHL in plus/minus at +46, and goaltender Darcy Kuemper is fourth in the league with a .925 save percentage.

Pens Closing In On Division Leaders

The Pittsburgh Penguins have a chance to take over second place in their division with a win tonight but need to figure out how to avoid losing their second straight against the league’s best team. Their offense is having a great season, averaging 3.29 goals per game.

They have also scored 19 goals in their last four games overall. The defense has also played well, as they have allowed only 2.60 goals per game.

Sidney Crosby is the overall leader in points for the Penguins with 72. Jake Guentzel leads all goal scorers with 36 and is second in points with 68.

Kris Letang is the team leader in assists with 53 and penalty minutes with 45. Goaltender Tristan Jarry is fourth in the NHL in wins with 33 and leads the team with 2.34 goals against per game, which is sixth in the league.

The Penguins have a chance to even up the season series with a win on their home ice tonight after taking a 3-2 loss in Colorado on Saturday. The Avalanche seek their fourth straight victory and hope to take both season games against Pittsburgh with a win.Godds Pick/Prediction: The Penguins will win, and the total stays under.