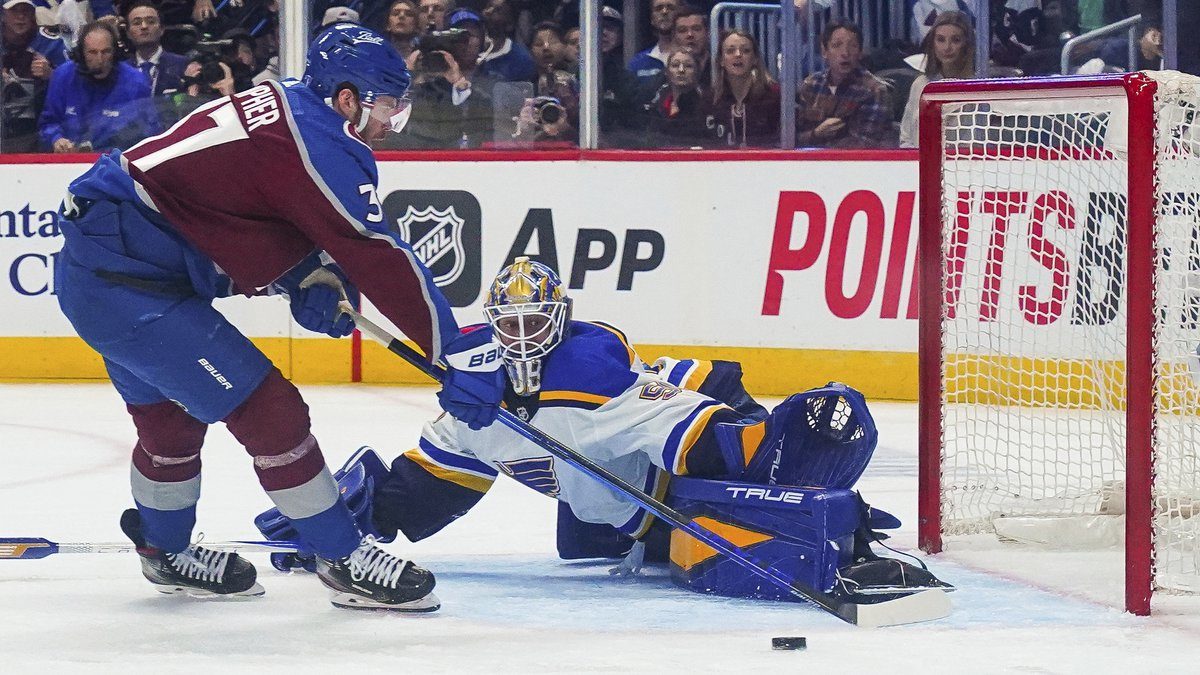 The Colorado Avalanche have done their part to now lead the series against the St. Louis Blues 2-1. Walking into the playoffs as the top seed of the Western Conference, Colorado is now aiming to take a lead that might become vital in the next two games to finish off the series early.

With hopes to extend that gap between them and St. Louis, the Avalanche are ready to head back to Enterprise Center in Missouri to add more wins to their record.

For St. Louis, there is still time for a turnaround. The team is just one win behind the Avalanche and intends to get back quickly at Colorado.

However, the Blues have another opportunity to face Colorado at home and must get a victory tonight if they hope to have any chance in this series.

The Avalanche already managed to pull a road win over the Blues. Last Saturday night, Colorado didn’t just win but beat the Blues 5-2 to deliver a strong statement that they were still the top team in the west.

The Avalanche will continue to rely on top players such as Mikko Rantanen and Nazem Kadri to lead the team’s offense. Rantanen is now leading the Avalanche with 36 goals and 56 assists for 92 points.

Kadri has also added 59 assists to the Avalanche’s offensive drive. For Colorado, widening the gap at this stage is crucial to guarantee a spot in the Conference Final. Tonight’s game might give the Avalanche that perfect chance.

Tarasenko’s Blues to Get Back in the Series

Technically, the Blues are just one win behind the Avalanche. Still, that one game lead can quickly turn against them tonight if not dealt with properly.

Vladimir Tarasenko and Robert Thomas have led the team in the last few games. Tarasenko is topping Colorado with 34 goals and 48 assists for 82 points.

Thomas has also become a key man in the Blues’ offense. For Thomas, the count is now up to 57 assists as he continues supporting the Blues’ solid season effort.

Every game now counts for both teams entering Game 4 of the conference semifinal series. The total has gone over in four of their last six games when playing on the road for Colorado.

As for St. Louis, the total has also gone over in seven of their last nine games when facing the Avalanche.

Colorado is now 56-19-7 on the season and is 24-14-3 in road performances as they remain one of the favorites to take this year’s Stanley Cup.

However, with less than a handful of games left, the Blues might be at a disadvantage at home. It all points to the Avalanche topping St. Louis for their third win in the series tonight.
Godds Pick/Prediction: The Avalanche to win and the over hits.