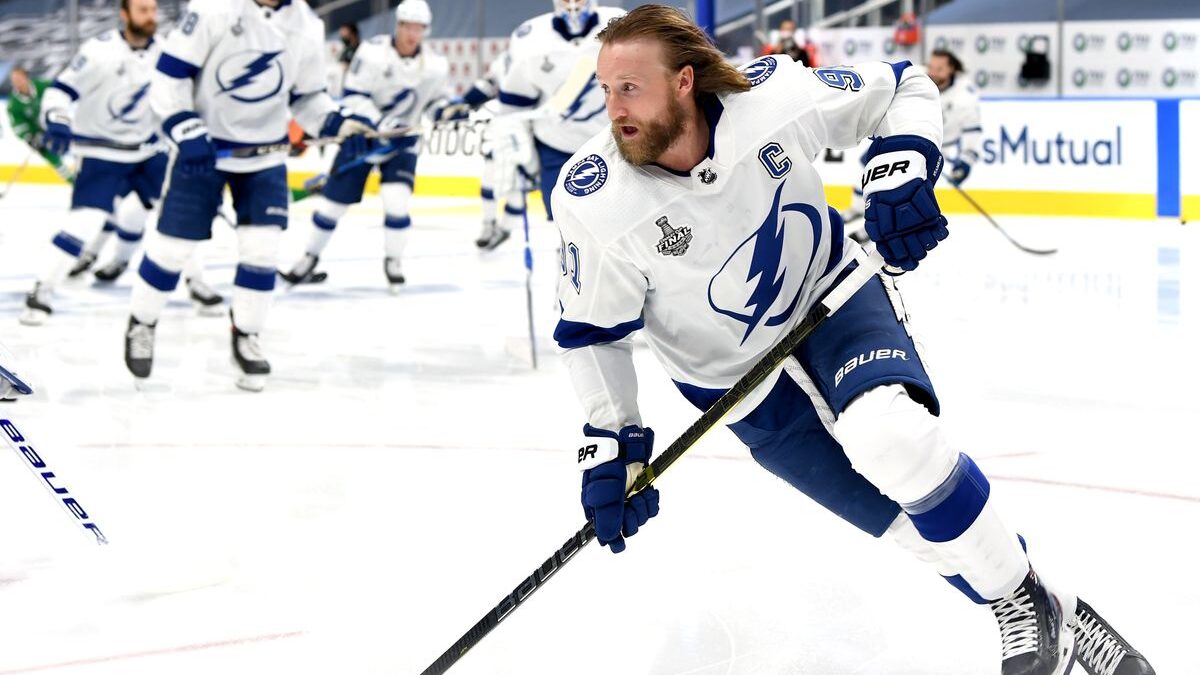 The Dallas Stars are looking to make the most of every upcoming game to reach the top of the conference standings. The Stars are now overall second in the Central Division and tied with the Winnipeg Jets.

For Dallas, this could be the perfect chance to take an early lead and add to its 9-5-1 season record. The Stars are now set to visit the Tampa Bay Lightning at Amalie Arena tonight.

As for Tampa Bay, catching up to their rivals this season has proven to be somewhat of a challenge. The Lightning have an 8-6-1 record, which is third in the Atlantic Division with 17 points. That is 11 points below Boston, who leads the division standings, and two points away from Toronto.

In their last game on Sunday, the Dallas Stars defeated the Philadelphia Flyers 5-1 thanks to a goal and two assists from Joe Pavelski and an outstanding 37 saves from Jake Oettinger. This outstanding performance speaks for itself.

In the opening contest of a three-game road trip, Dallas ended a two-game losing streak. This was thanks to the goals nailed by Matej Blumel, Esa Lindell, Luke Glendening, and Jason Robertson. For the Stars, Robertson is still leading the team with ten goals, 13 assists, and 23 points.

The Tampa Bay Lightning defeated the Washington Capitals 6-3 on Sunday night after a big game from Mikhail Sergachev. The 24-year-old registered two goals and two assists in what turned out to be an impressive victory.

Sergachev tied the team record for points in a period and became the first NHL defenseman to do so since Toronto’s Morgan Rielly on October 15, 2019. Washington had just defeated Tampa Bay 5-1 on Friday and now look for their second straight win.

For Tampa Bay, Nikita Kucherov continues to lead as the most well-rounded player in the lineup. Kucherov is now standing with seven goals and 16 assists for a total of 23 points over the current season.

The Stars might be marching on solid ground. With a 5-3-1 road record, Dallas is looking for another opportunity to get a win away from home.

However, Tampa Bay’s 4-2-1 home mark might just prove sufficient. The Lightning are still the top team that had a solid 2021-22 NHL season with just a handful of roster changes.

However, they are just starting to regain that solid gameplay level to prepare for what’s still ahead for the rest of the season. With a 2-3 record over their last five games, the Lightning might just have what it takes to start adding more wins to their numbers.