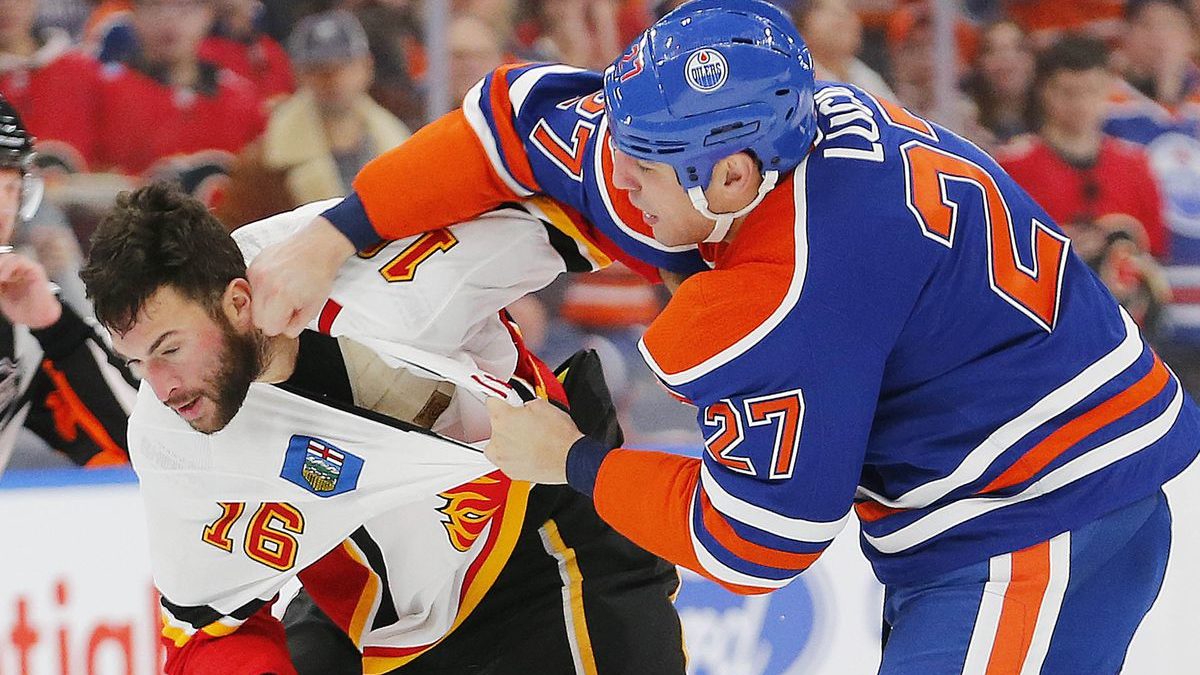 The Edmonton Oilers are now just a game away from making it to the Western Conference Finals. With a 3-1 lead over their rivals for tonight, the Oilers are standing in a perfect spot to end the series without going to a sixth game. With everything in their favor, the Oilers will need to face the Calgary Flames at Scotiabank Saddledome tonight for Game 5 of the series.

For the Flames, what they need is a solid win. To stay afloat and push for a challenging turn of events, the Flames might have to look back to game one when they defeated the Oilers to take an early lead. However, as the series heads to what could become the final game, the Flames appear unwilling to fight for a potential comeback. That is why a win is vital to extend their hopes for a Stanley Cup.

The Oilers are still one of the top teams in the league. With just a victory away from reaching the conference finals, the Oilers are now ready to make the most of tonight’s game despite playing in Calgary.

Connor McDavid remains one of the top men for Edmonton on the ice. He now has 79 assists and 44 goals for 123 points. Leon Draisaitl has also added a total of 55 goals to the Oilers’ offense.

For the Oilers, a late 5-3 win over the Flames allowed the team to gain an extra boost of confidence. This last push might allow Edmonton to reach the final stage of the playoffs and fight for a potential championship.

Gaudreau’s Flames on the Verge of Defeat

The Flames have no other option but to win tonight. The team will now need to look back at their initial 9-6 win that opened the series against the Oilers to remember that they still have it in them to surpass Edmonton.

Johnny Gaudreau and Matthew Tkachuk have led the team in the last few performances for the Flames. Gaudreau leads with 75 assists and 40 goals for 115 points. Tkachuk has also added a total of 42 goals throughout the season.

The Flames were one of the top teams in the league at one point during the regular season. However, their chances have narrowed to the minimum with a series of losses against the Oilers. Nevertheless, the Flames are aware that they still have time to turn things around.

The odds favor the Flames tonight, which means there might be room for an extension of the series. However, with a decisive matchup coming their way, the Oilers will now look to stand above Calgary as they try holding on to their very last chance to make it to the conference finals.