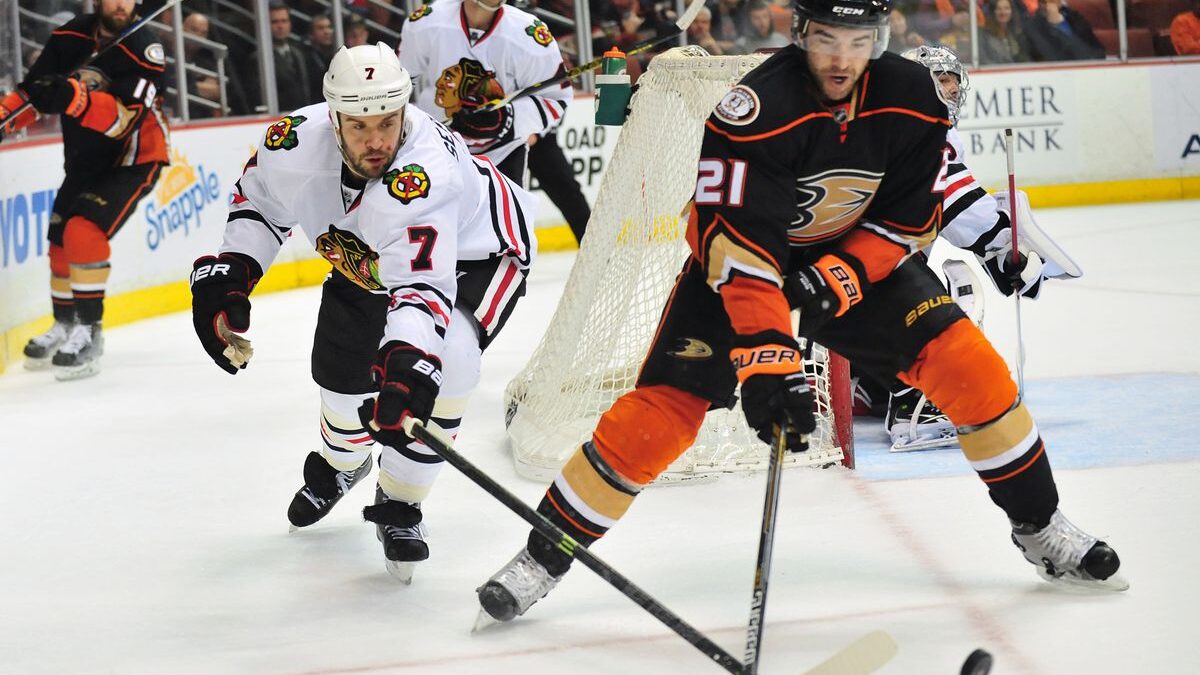 Minnesota and Anaheim face off for the first time this season tonight as both look to improve their poor start to the 2022-23 season. The Wild are 5-6-1 and are sixth in the Central Division standings.

They had won four of their previous five games before being shut out in their last two contests by the Seattle Kraken and Los Angeles Kings.

The Ducks haven’t had problems scoring goals, but their defense needs to play better and not give up so many scoring chances to their opponents.

Since losing seven straight games, Anaheim has won three of their last five and are seventh in the Pacific Division standings. However, they’ve been giving up a lot of goals in recent games.

Minnesota had been playing well and were 5-1-1 in their previous seven games before being shut out by Seattle on their home ice.

They’ll have to recover quickly after their second straight shutout loss last night and need to figure out how to get shots on goal after attempting just 21 last night in LA. They played well while killing all four penalties against them but failed on their only power play chance of the game.

Kirill Kaprisov has been the offensive leader for Minnesota with 13 points and is first on the team in goals with eight. Mats Zuccarello is leading the team in assists with seven.

Marc Andre Fleury leads Minnesota goaltenders with five wins but needs to improve on his 3.17 GAA, and .896 save percentage if this team hopes to contend for the division title this season.

Anaheim had a disastrous start to the season but has turned things around recently, winning three of their last five games. In their last matchup on Sunday, they lost to the Florida Panthers at home 5-3 to start their current four-game homestand.

They came back from a two-goal deficit to get to within 4-3 on a shorthanded penalty shot but failed to score again. The Ducks remain the only team in the NHL without a win in regulation time this season.

Troy Terry is the leading scorer for the Ducks with 17 points and is first on the team in assists with 12, and Trevor Zegras has seven goals to lead all players.

Starting goaltender John Gibson is 2-7-1 on the season with a 4.52 GAA. Backup goaltender Anthony Stolarz has played much better in the net for Anaheim and has a .907 save percentage in six games this season.

Minnesota is 7-1 in its last eight games on the road in Anaheim, and the total has gone under in six of their previous seven games.

Anaheim is 1-13 in the last 14 games against Central Division opponents, and the total has gone over in four of their previous five games against the Wild.

Neither team has been playing great hockey recently, with Anaheim giving up 29 goals in its last six games.

The Wild should be able to break their two-game scoreless streak against the mediocre goaltending of the Ducks and get back into the win column tonight.