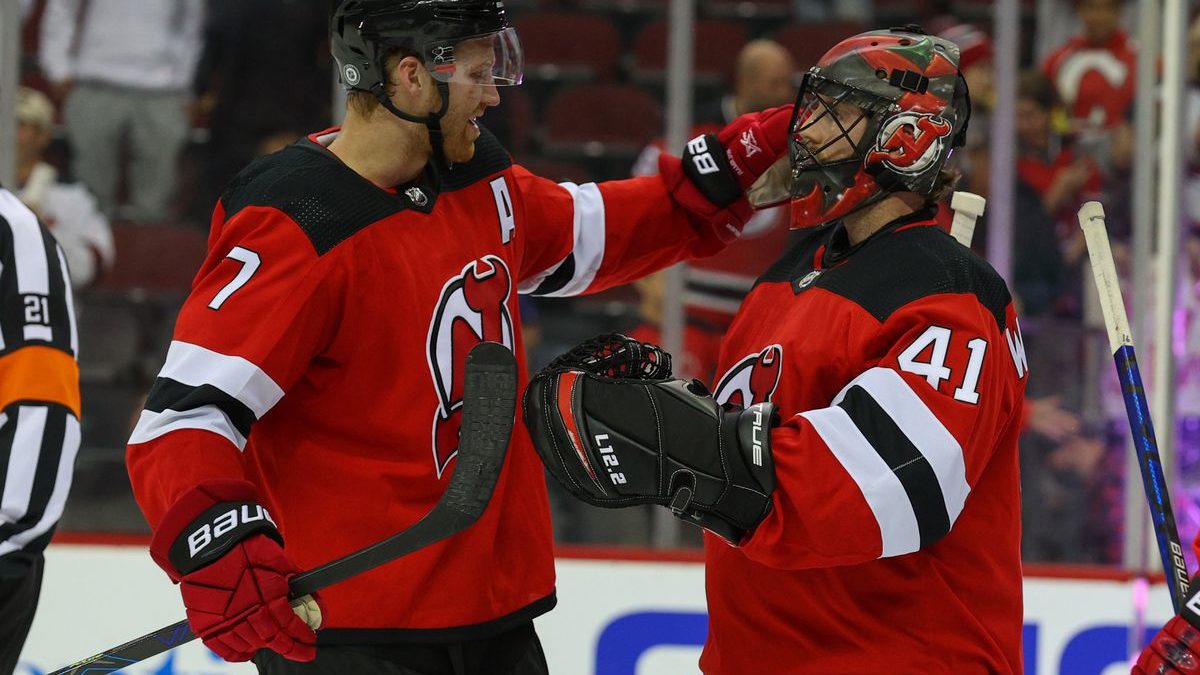 The New Jersey Devils are now sitting at the bottom of the Metropolitan Division. With an 18-28-5 record, the Devils have been unable to find consistency throughout the season. That has placed them one point ahead of Philadelphia in the seventh overall spot in division standings.

Still, with a 3-2 mark over their last five games, the Devils might be in the pursuit of a very late turnaround. The team will now attempt to get a second consecutive win over the Chicago Blackhawks at United Center tonight.

For the Blackhawks, the story is almost the same. The team is also seventh in the Central Division. As much as Chicago tries, they have still been unable to find consistent streaks that allow them to climb higher in standings. With home-ice advantage, the Blackhawks are set to face the Devils tonight.

Just because New Jersey has been incapable of delivering more solid performances doesn’t mean they haven’t tried. The Devils were at least able to break away from a seven-game losing streak.

Perhaps it’s late into the season, but more wins might allow the Devils to finish the season with a more positive tone. With a recent 6-1 win over Penguins, New Jersey might have just built up the right momentum to face Chicago tonight.

The team will continue to rely on their top performer, Jesper Bratt, to lead them tonight. Bratt leads the team with 16 goals and 30 assists for 46 points. Still, more than just a solid performance by Bratt will be needed to surpass the Blackhawks at their home arena tonight.

The Blackhawks are now 1-4 over their last five games and have lost three consecutive games. These late results have pushed Chicago to remain at the bottom of the Central Division and nine points away from sixth-place Arizona.

Alex DeBrincat and Patrick Kane have made their contribution to the team. DeBrincatt currently leads the team with 29 goals. Kane has also done his part by reaching the 49-point mark with a total of 13 goals and 36 assists. Chicago is averaging 2.37 goals per game and 3.35 goals against.

However, they have still been unable to leverage their goal count over to a more positive side. With the home advantage, the Blackhawks are hoping that a win over the Devils might allow them to leave their current losing streak behind.

The Devils might be in the 27th spot in the league with 3.51 goals against per game, but they are the eighth-best team in penalty-kill percentage at 83.2%. That’s why Chicago will need to bring everything together and break away from three consecutive defeats by topping New Jersey. With the odds on their side, it could very well be Chicago’s night.