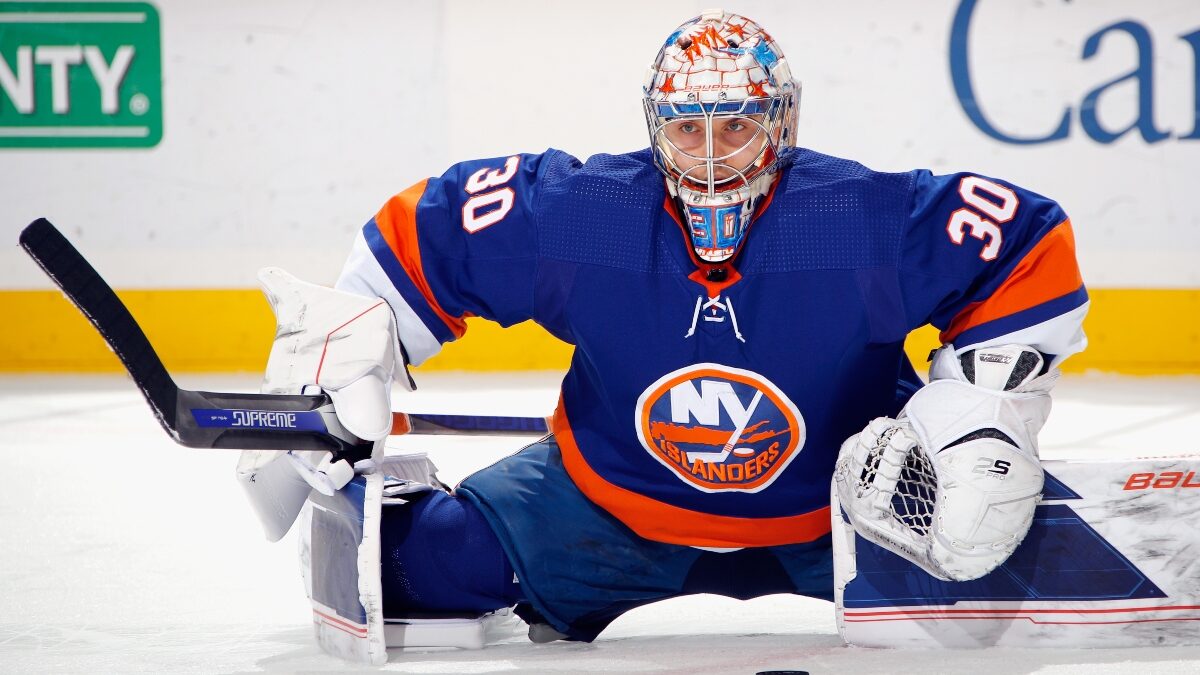 The Islanders and Blues meet tonight at Enterprise Center in St. Louis for the first of two NHL matchups between the teams this season.

New York comes into tonight’s game after winning five straight and is looking for its third road win in a row. They’re 6-4-0 on the season and are in the middle of the pack in the Metropolitan Division, just two points out of first place.

St. Louis started the season strong with three straight wins but has now lost five in a row while scoring only eight goals during that span. Their 3-5-0 record puts them at the bottom of the Central Division standings, seven points behind the first-place Dallas Stars.

New York is playing the second game of a three-game road trip after Tuesday night’s 3-1 win in Chicago.

The Islanders had a rough start to the season, losing four of their first six NHL games, but have turned things around as their defense has only allowed seven goals during their current win streak. They have also won four of their last five at home.

Brock Nelson leads the team in points with 11, with Anders Lee netting five goals to lead the team. Mathew Barzal is first on the team in assists with ten but has yet to score a goal this season.

Ilya Sorokin has been solid in goal after a shaky start and is 4-3 with a 2.04 GAA. He also has a .935 save percentage in his seven starts.

The Blues were excited to get three wins to start the 2022 season but have played poorly in the five games since then.

Their first season loss was a 4-0 shutout against the Winnipeg Jets, and they haven’t won a game while giving up 25 goals during the five-game slide. On Monday night, they were beaten 5-1 at home by the Montreal Canadiens for their third straight loss at Enterprise Center.

Justin Faulk is the leading scorer for the Blues early in the season. He leads the team in points with nine and is first on the squad with three goals. Brayden Schenn is tops on the team in assists with seven. The goaltending for St.Louis has been terrible during their recent streak.

The Blues are 1-6 in their last seven home games, and the total has hit under in four of their previous five games against the Islanders.

The Islanders are on a hot streak, beating some of the top teams in the NHL in recent games. They’ve also outscored their opponents 17-7 in the last four contests.

St. Louis has been terrible during its losing streak, with four of its five losses coming by three goals or more. They’re also 29th in the league, averaging 2.6 goals per game.