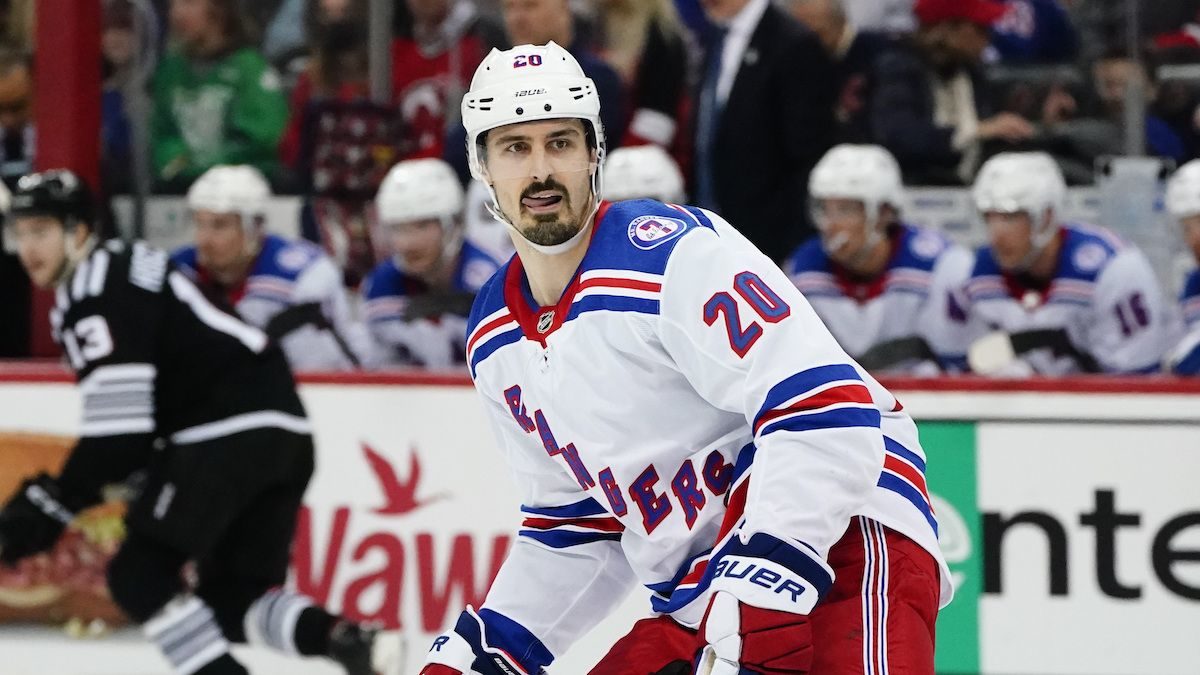 The New York Rangers made their best effort to push the series to a seventh game. The Rangers pulled a 5-2 win in New York to extend the series and leave one last game for everything to be settled. The Rangers may be standing ahead of their chance to make it to the next stage of the playoffs for the 2022 Stanley Cup.

The Rangers are set to head to North Carolina to face the Hurricanes at PNC Arena tonight. Unfortunately, a couple of chances slipped away for the Hurricanes to finish the Rangers early in the series.

Still, the team has not proven inconsistent except in their last face-off. With red flags being raised around their offense and defensive capacities, the Hurricanes might need to bring their A-game tonight to qualify for the next round of the NHL Playoffs.

The Rangers are now faced with their last chance of making it to the next stage of the playoffs. When it was thought the Hurricanes would just overstep New York, the Rangers proved to be solid and overwhelmed their Carolina rivals.

On Saturday night, the Rangers managed to pull a solid 5-2 win over the Hurricanes to prove that they are still a worthy lineup. However, with a 2-0 lead in the first period and a 4-2 score by the second, Artemi Panarin’s last goal in the third decided the game.

Panarin still leads the Rangers with 74 total assists and 22 total goals for 96 points. But, to Panarin, the Rangers are too close to let go. Unable to win at Carolina, the Rangers have more than just a challenge coming their way tonight.

The Hurricanes might have slipped more than just a couple of times. Still, most believe Carolina has what it takes to end the series in the last game and stand as one of the top seeds to make its way to the Stanley Cup Finals.

For the Hurricanes, it’s Sebastian Aho who continues to dominate Carolina from every front. Aho now has 37 total goals and 44 total assists for 81 points for the Canes.

The Hurricanes might have slipped last Saturday night. Yet, one thing is that the Hurricanes have remained consistent when playing in Carolina. With one last home game, it’s all up to the Hurricanes to decide.

The Rangers have a 25-14-2 road record since they began their series against Carolina. This implies that the Rangers have remained incapable of pulling a road win.

For the Hurricanes, they stand with a 29-8-4 home record. Therefore, the Hurricanes will step into PNC Arena with a home advantage that might be crucial for advancing to the next stage.