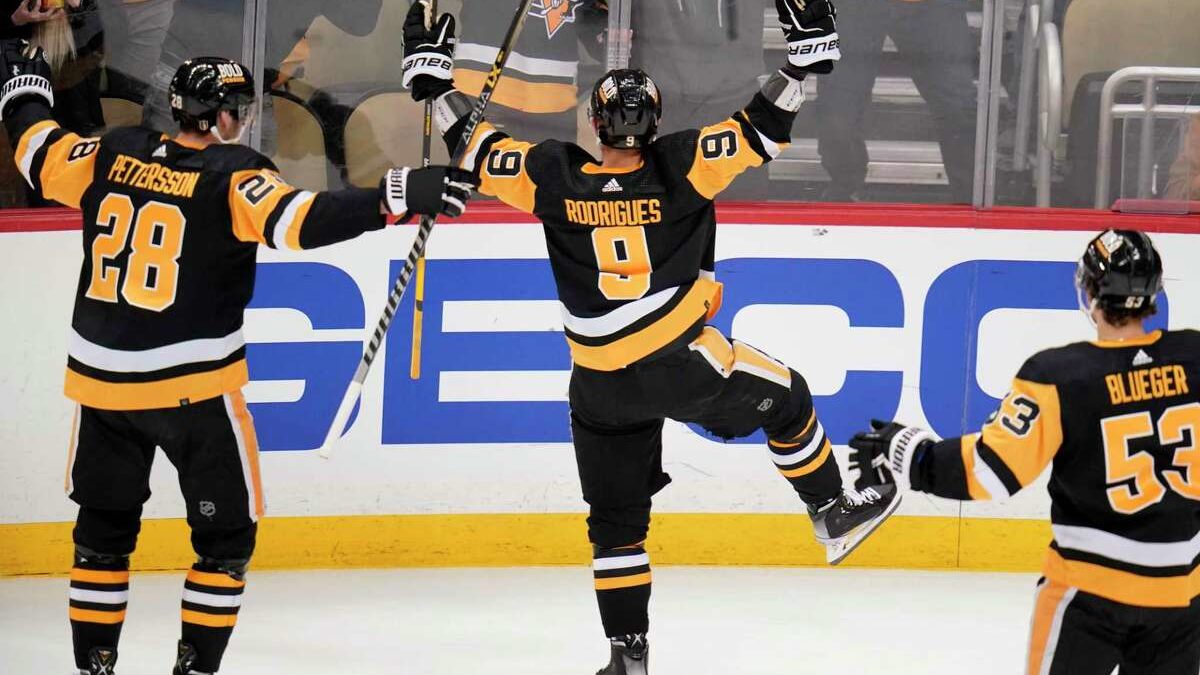 The New York Rangers are down 2-1 in the first leg of the playoffs against the Pittsburgh Penguins. However, with a 5-2 win in NYC, the Rangers are now looking to get back in the series by leveling their current performance, and getting back at Pittsburgh tonight might be the way to get there. The Rangers are all set to head to PPG Paints Arena to visit the Penguins for game four of the series.

With an opening 4-3 win and a 7-4 victory last Saturday night, the Penguins are ahead in the series by a tight margin. Pittsburgh has proven that its performance level is as high as its number three spot in the Metropolitan division. With a slight lead over the Rangers, the Penguins will seek to make the most of tonight’s matchup.

Panarin’s Rangers After a Quick Turnaround

With a game behind the Penguins, the Rangers must attempt to get back before the gap widens. The Rangers are set to head to Pittsburgh again and prevent the Penguins from stretching their lead.

The Rangers have and will continue to rely on top players such as Chris Kreider and Artemi Panarin. Kreider continues to lead New York with 52 goals. Panarin has also added 74 assists and 22 goals for 96 points.

New York originally finished the regular season as the number two seed in the Metropolitan Division. However, this afternoon, with a game behind their closest division rival, the Rangers appear confident about leveling things up again.

The Penguins are currently holding on to what could potentially become a defining lead that could settle the first leg of the playoffs. That is, however, if the Penguins remain consistent in their next two games.

Jake Guentzel and Kris Letang have become key figures in the Penguin’s lineup. Guentzel has remained at the top of the Penguin’s stats with 40 goals and 44 assists for 84 points.

On the other hand, Letang has summed 58 assists to propel the Penguins’ offensive drive. This implies that the power couple has been successful throughout defining moments for the Penguins. Tonight’s matchup against the Rangers might be another critical faceoff.

The Rangers will continue to put their 25-14-2 road record to the test, especially in tonight’s game. However, with the odds in their favor, the Rangers still have it in them to turn things around vs. Pittsburgh.

Still, the Penguins are holding on to a 23-13-5 home record and looking to kill the series early into the first leg of the playoffs. With a one-game lead over New York and an upcoming home game tonight, the Penguins have everything they need to take what could become a decisive lead today.
Godds Pick/Prediction: The Rangers win and the over hits.