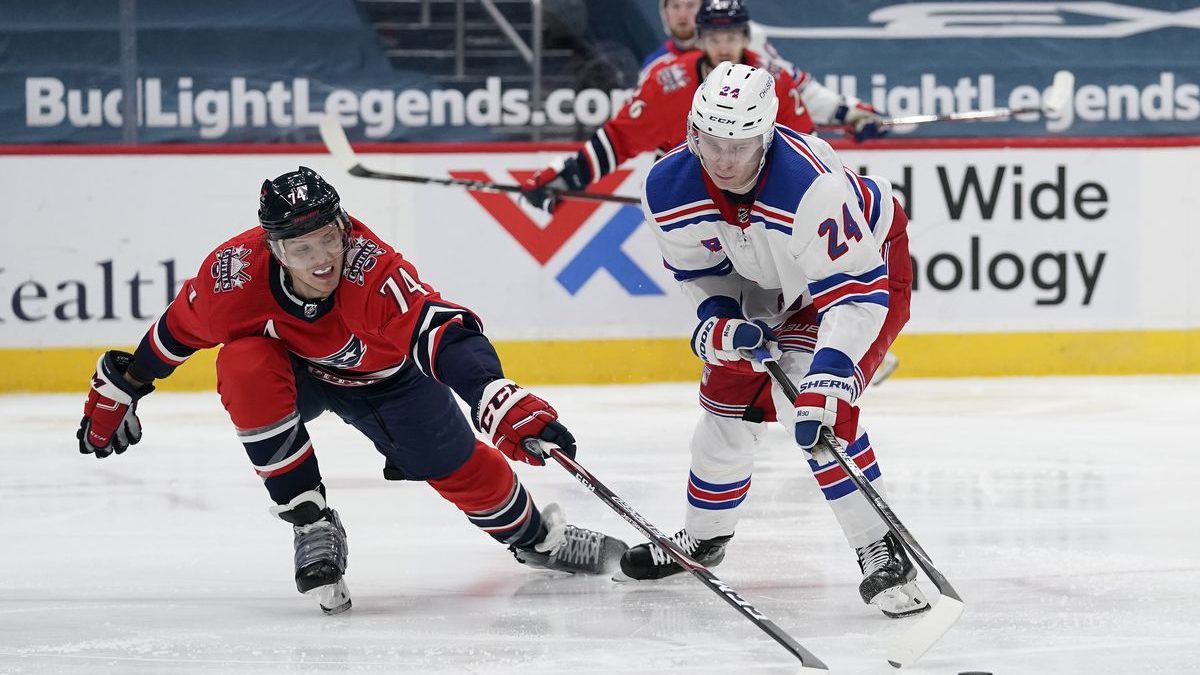 The Rangers are 6-2 in preseason action, with two of the wins in overtime. New York split the two-game series with the Islanders. The Penalty kill unit for New York was top ten last season. Right-winger Ryan Reaves is questionable for Wednesday night’s game with a leg injury. Center Ryan Strom has an upper-body injury and is also questionable. Head coach Gerard Gallant decided not to name a captain when he set his 23 man roster. Coach Gallant decided to go with six alternate captains instead. Gallant is the newest Rangers coach but has had much success in the NHL.

The Capitals were 2-4 in the preseason. Winning the last two games against Boston and Philadelphia. Washington was a top-five scoring team, averaging 3.3 goals per game with 29.77 shots on goal. They made the playoffs last year but didn’t go to the finals. Peter Laviolette is in his second season coaching the Capitals. Coach Laviolette said Alex Ovechkin is questionable for Wednesday’s game with a lower-body injury.

The Rangers Looking to Start Strong

New York has a good team that went 27-23 last season and is looking to go deeper into the playoffs this year. That playoff run starts in Washington Wednesday night. Goalie Alexander Georgiev is starting his fifth season with the Rangers and has 2,658 saves all time.

This is a Metropolitan division matchup and a chance to start the season in the first place.

The Capitals Open Their Stanley Cup Run at Home

The Capitals could be without 36-year-old Captain Ovechkin. Ovechkin is a key piece on the ice and a team leader. Ovechkin has 730 career goals, which is the sixth place all-time. In three of the last four seasons, he has scored at least 48 goals. Wayne Gretzky still holds the record with 894.

Washington won the Stanley Cup in 2018 and is looking to reclaim it this year.

Godds Pick or Prediction of the game

The Capitals don’t have a good record against the Rangers at home against the spread. Even with Ovechkin questionable, they can still win this game. Opening at home, it’s a division game, and hopefully, the NHL can put together some sort of a normal season. This will end up being a close, one-goal game.