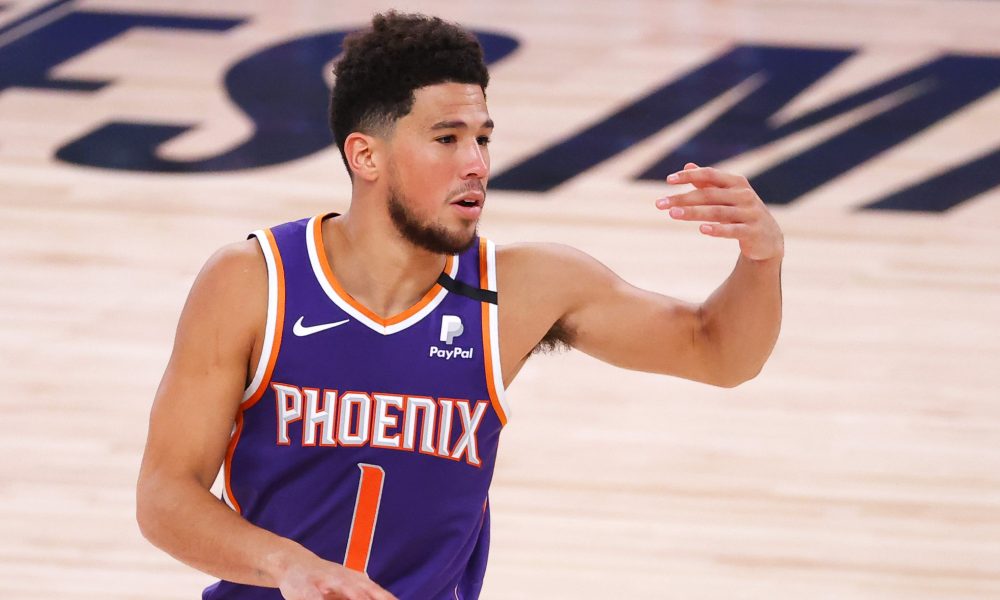 The Phoenix Suns are currently in a pull-and-tug game with the Western Conference rival Golden State Warriors. However, after recapturing the lead spot in the conference, the Suns are not ready to let go as they prepare to visit the Indiana Pacers at Gainbridge Fieldhouse in Indianapolis.

For the Suns, all efforts aim to stay at the top of division standings. For Indiana, the picture has darkened. They need to recover from a 1-4 record over their last five games.

A win over a top division squad might just boost their confidence enough to turn their season around. Still, surpassing one of the strongest squads in the league will prove to be challenging.

After taking over the lead spot in the Western Conference, the Suns have suffered a couple of minor setbacks. However, after a 123-100 loss to the Miami Heat last Saturday night, the Suns have proven capable of bouncing back and are now 4-1 in their previous five games.

Under the command of leading scorer Devin Booker, the squad was able to put their defeat against Miami behind them with a 99-95 win over the Toronto Raptors last Tuesday night. As for any team, it’s all about making the most of each game, even in defeat.

In simple terms, there is no better way to overcome a loss than to keep winning. That is precisely what the Suns have done. Booker leads the squad with 23.4 points per game, and Chris Paul has recorded 10.1 points and 2.0 steals per game.

Overall, Phoenix is unwilling to reduce their efforts at all in order to stay close to the Warriors and keep a close eye on them.

Domantas Sabonis has proven incapable of leading Indiana on all fronts, leading Pacers during their recent misfortunes. As a result, Indiana is now fourth in the Central Division and 13th overall in Eastern Conference standings.

Sabonis leads the Pacers with 19 points and 4.7 assists per game. The power forward has also shot 57.9% from the field. Besides leading on the offensive front, Sabonis has added 11.9 rebounds and 1.0 steals per game. As a result, Indiana couldn’t have asked for a better definition of a franchise player.

The Pacers are now 20th in the league with 107.7 points per game and 18th with 44.4 rebounds per game. Indiana’s numbers are not terrible, but achieving only two wins over their last ten games is a red flag for any team.

At this point in the season, it’s hard to match up against the Suns and even harder to bet against one of the top teams in the league. Phoenix has not had a perfect season, but the Suns still lead as the team with the most wins.

Indiana might be putting all their efforts on the court to deliver solid performances but has come up short when trying to move up in the standings. 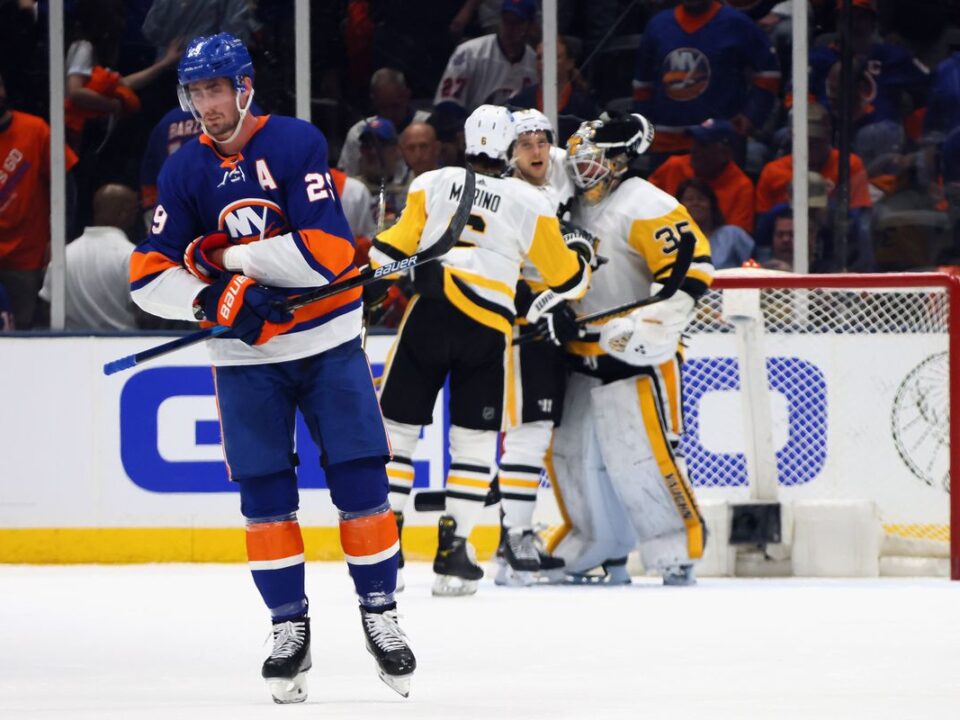 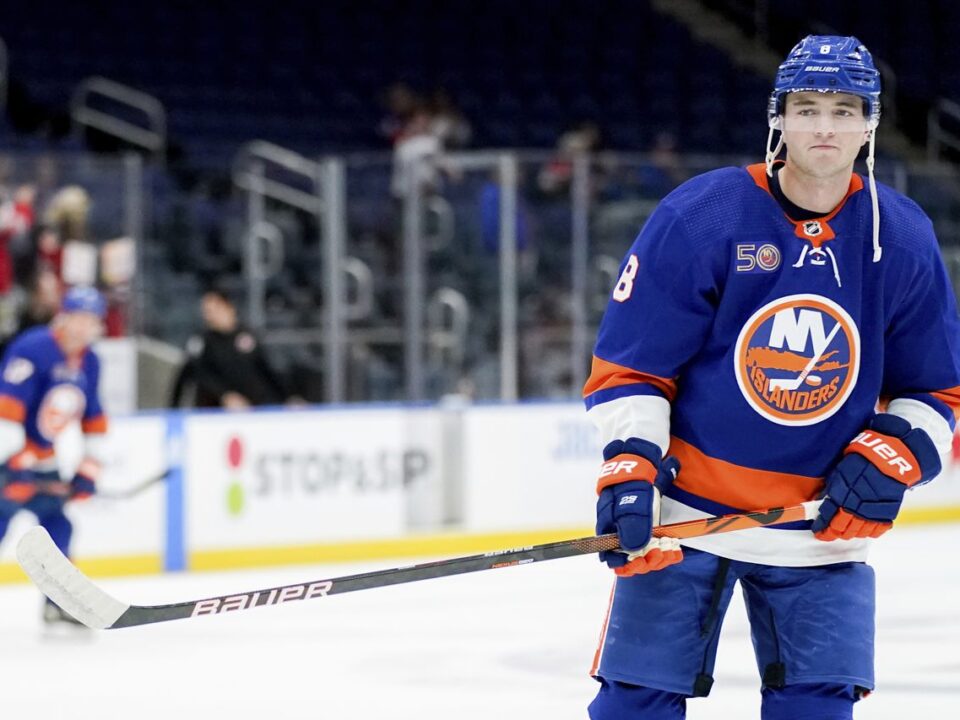 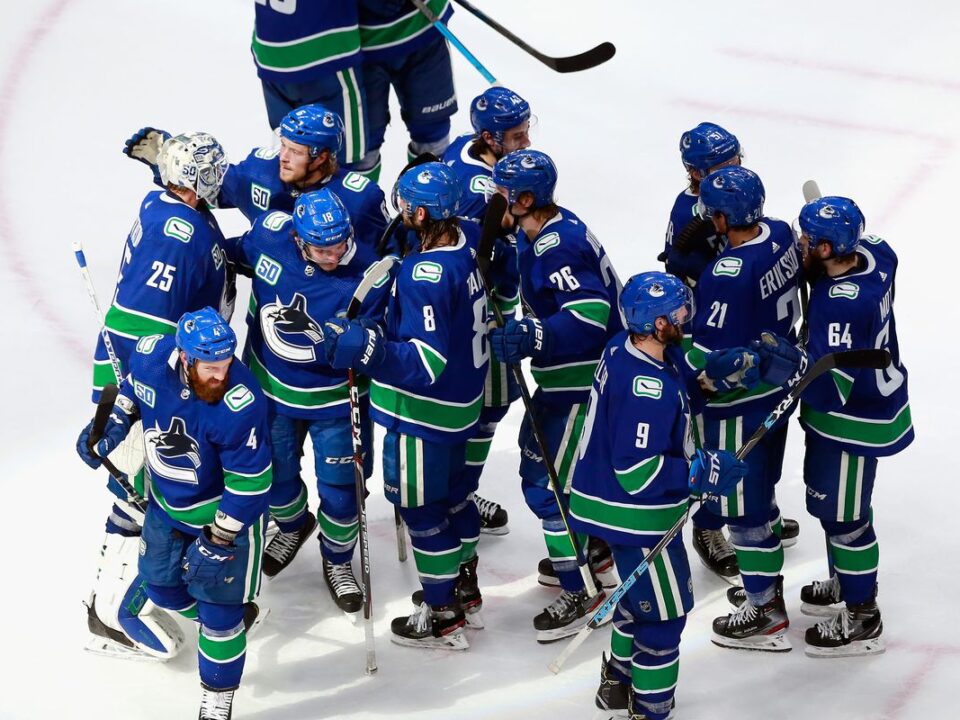