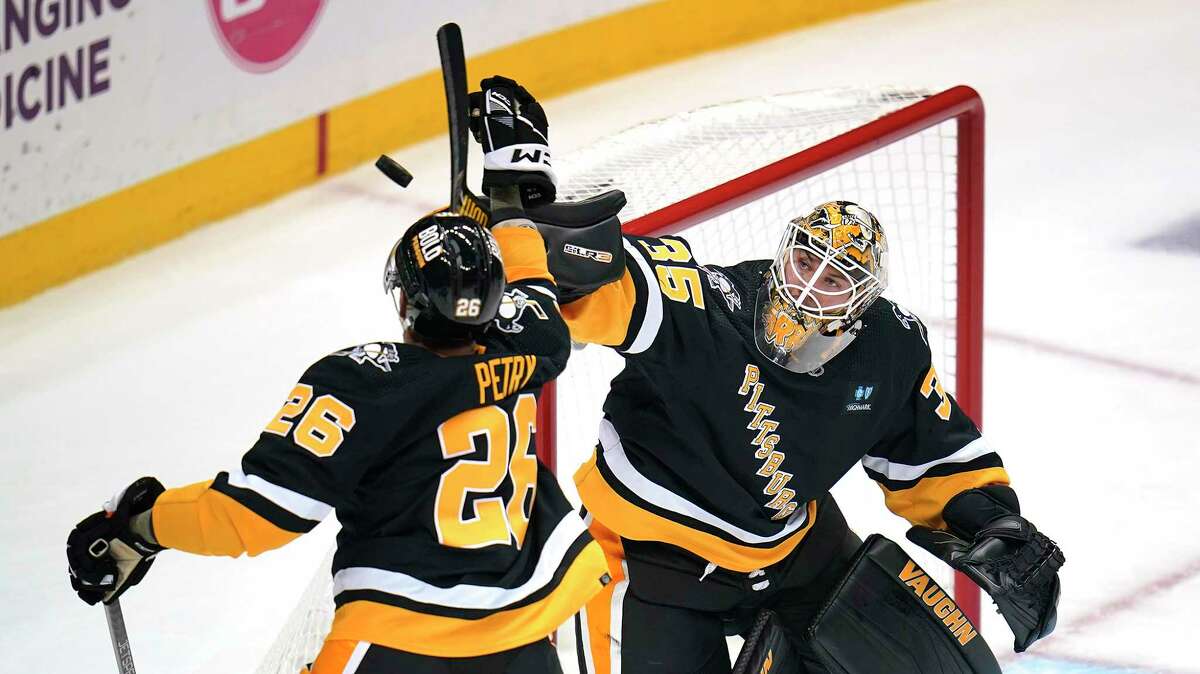 The Pittsburgh Penguins have had a solid start to the 2022-23 season with a 4-1-1 season record. That has allowed the Penguins to hold first in the Metropolitan Division, ahead of top rivals such as the Carolina Hurricanes and Philadelphia Flyers.

The Penguins must simply remain consistent in their upcoming games. Pittsburgh is ready to go to Scotiabank Saddledome in Calgary to face the Flames tonight.

As for Calgary, the story is quite similar. The Flames are now second in the Pacific Division, just one win away from the Las Vegas Golden Knights. For the Flames, there is still much left to be proven.

Yet, with a 4-1 record, Calgary has already made sure fans understand that the team is on its way to pursuing a Stanley Cup this season.

Crosby’s Penguins After Their Fifth Win

The Penguins have had a series of solid performances that have proven the team is aiming higher this season. Pittsburgh crushed the Tampa Bay Lightning with a 6-2 victory in their second game of the season.

The Penguins also faced a major challenge when matching up against the LA Kings. However, the Penguins still managed to pull a 6-1 win. That has set one of the strongest trends for the Penguins, as the team has scored six goals in each one of those wins.

Sidney Crosby has had a lot to do with that. The center is now leading the Penguins with four goals and seven assists on the season.

Kadri’s Flames on the Rise

The Flames are still behind the division leaders, with one less win. Still, that -1 or +1 difference will always stand. As for now, Calgary can be sure that there is a lot to pursue, and the team has proven to be up to the challenge.

The Flames surpassed the Avalanche, the Golden Knights, and the Oilers. With those three victories under their wing, the Flames can be sure they are more than ready to face bigger rivals.

The Flames have relied on players like Nazem Kadri and Tyler Toffoli to lead the team. Kadri has two goals and four assists, while Toffoli has added three goals so far.

The Penguins are 1-1-1 on the road, averaging 4.83 goals per game and 2.83 goals against. With a 72.7% penalty kill percentage, there is no question the Penguins are looking strong.

What is weighing on Pittsburgh is that they are facing a team with equal or more potential to exceed in the league. The Flames have only been defeated once so far, as they prepare to face the Penguins at home.

Although the Penguins should arrive in Calgary with winning momentum, home-ice advantage is still leaning toward the Flames for tonight’s game.