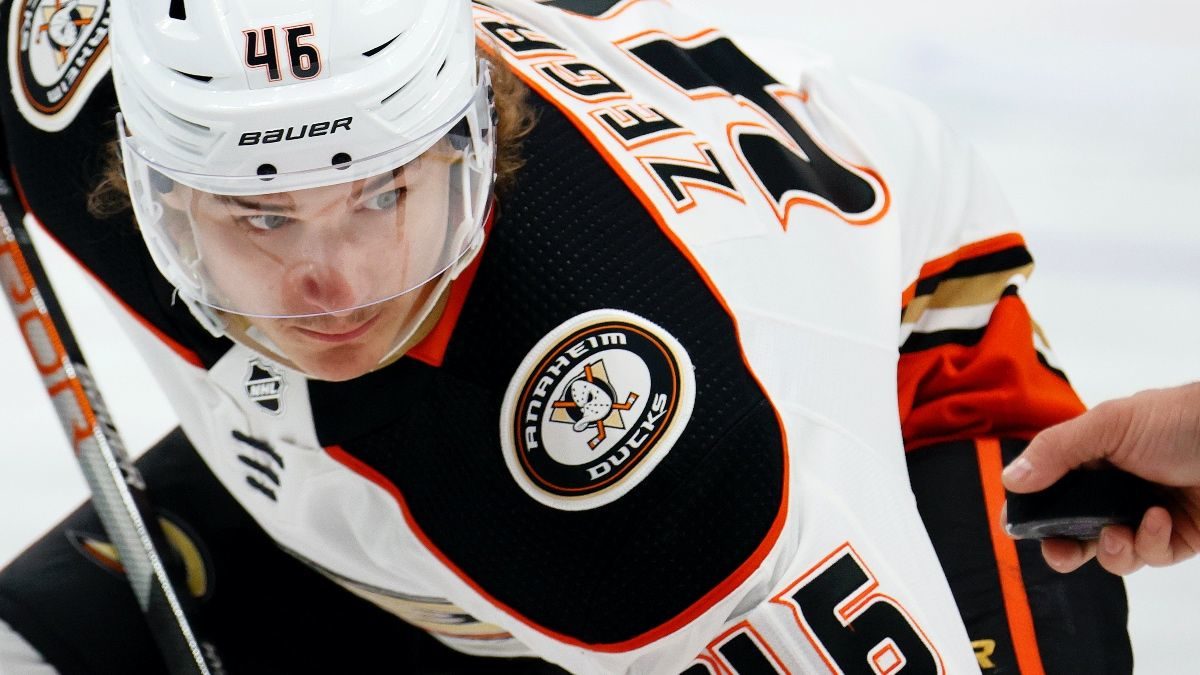 The Seattle Kraken have recorded a 2-3 record in their last five performances. However, they will attempt to overcome their recent negative results by visiting the Anaheim Ducks at Honda Center in California this coming Wednesday night. For the Kraken, any victory will allow them to climb away from the bottom of the Pacific Division at this point in the season. Yet, for the Kraken, hopes are it’s still not too late to make a comeback.

As for the Ducks, the pressure is to stay at the top of the Pacific Division and remain as one of the favorite squads in the current season to fight for the Stanley Cup. Anaheim is currently 16-9-5 and looking to add to their positive stats. For the Ducks, a win over the Kraken would allow the California squad to set themselves apart from the Calgary Flames, which trail two points behind Anaheim.

Kraken wings Jordan Eberle and Jaden Schwartz have put on solid performances for Seattle. Eberle leads in goal counts with 12, with three on the power-play and 53 shots. Schwartz has managed to pull 13 assists and six goals. He has contributed to a total of 19 points for his squad. Still, the numbers are coming up short.

Seattle put on a fight last Saturday night by pushing the game to overtime, yet they were still unable to overcome a 5-4 defeat to the Columbus Blue Jackets. That was the Kraken’s third consecutive loss after breaking from a league-worst six-game losing streak to start the season. However, after last night’s 3-1 win over the San Jose sharks, there is still hope.

According to Seattle coach Dave Hakstol, last Saturday’s and tonight’s performances prove his players are still willing to fight even if game conditions get tough. Still, Seattle is on a negative streak with little hope of a quick recovery.

To Schwartz, these have been tough times, and it seems that more commitment is required from each team player to pull away from their current state. However, a new opportunity will arrive this Wednesday night in Seattle’s way.

The Ducks are leading the Pacific Division, yet the squad has not achieved consistency, especially throughout their last games. So for Anaheim, leaving a 0-4 season start and being able to revert it to an 8-4 record by getting eight consecutive wins was more than just a great season start.

To Ducks’ coach Dallas Eakins, his squad has had some fine performances but not great ones. To Eakins, delivering a more robust gameplay level throughout the entire length of matches is still crucial to continue dominating the division.

Troy Terry leads the California squad with 17 goals, followed by Ryan Getzlaf with 19 assists. The Ducks are averaging 3.07 goals per game while only recording 2.63 against, keeping a positive balance on the scoring end.

At this stage, for Seattle to pull a win over a top division squad might sound more than just unreasonable. But, on one end, numbers back up this prior claim. On the other end, Anaheim’s clear dominance covers the rest.

Odds are leaning towards Anaheim, and there seems to be little Seattle can do to change this. The top Pacific Division squad will be all about keeping it consistent and completing solid power plays to overcome their weakened rivals. Unfortunately, for the Kraken, an outstanding performance might not prove enough to surpass their California rivals, even after coming from a solid 3-1 win last night.