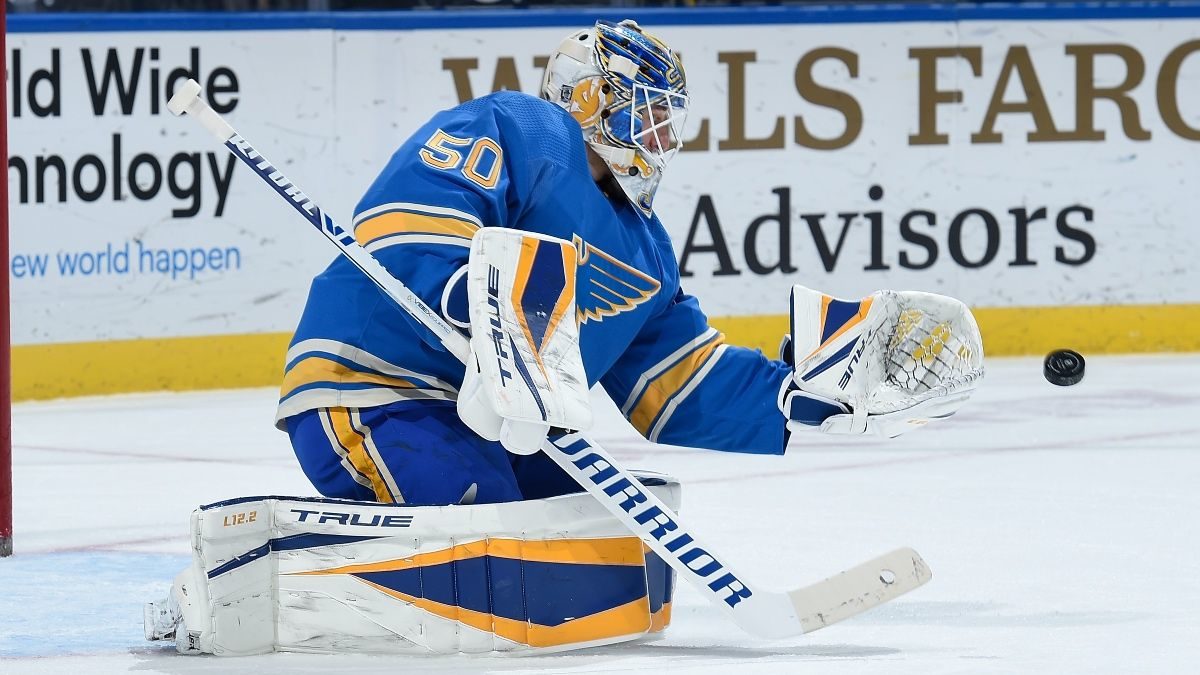 The Blues are coming into Dallas on Tuesday night just four points behind the division-leading Minnesota Wild and need a win to narrow the gap. The Stars are happy to be back at home after a recent losing streak on the road. That included three losses on a West Coast swing.

The Stars, however, have had problems scoring goals this season. They need to find a way to get the puck into the back of the net. Tonight could be the night that they do.

Both teams are coming off a loss and are looking to put together some solid wins.

Dallas Glad to Be Home

The Dallas Stars are happy to be back at home after a west coast road trip in which they lost three straight games and scored only seven goals.

They lost to Las Vegas after leading by two goals, were dominated by the LA Kings, and played a competitive match in San Jose against the Sharks in which they came out on the short end, losing 2-1. Before the road trip, they won seven straight games and were making a move up in the division standings.

The biggest problem for the Stars right now is their ability to score goals at even strength. They rank 29th in the league, with only 39 goals in five on five situations. This isn’t a new problem for them.

In the last three seasons, they finished near the bottom of the league in this category. However, they play great on the power-play and are currently fourth in the league at 27%.

In their last game against the Anaheim Ducks, St. Louis was missing a total of eleven players from their roster due to injuries and Covid-19 protocol.

However, there is some good news for Tuesday night’s game: Tyler Bozak and Justin Faulk will be returning against Dallas after completing COVID-19 protocols. Although they have been missing a lot of key players, they have managed to gain points in all of their last five games, in which they went 3-0-2.

St. Louis is currently four points behind the Minnesota Wild in the Central division. The team hopes to pick up three points in this matchup to put some pressure on Minnesota, who have been faltering lately and are in the midst of a two-game losing streak after winning eight in a row.

Dallas is favored in this game at home after struggling on the west coast recently. This should be an exciting game between two teams looking to get back into the win column.

St. Louis is 6-3 straight up in their last nine against Dallas. The over has hit in the majority of the team’s most recent games, finding success in six out of eight. However, when these two teams get together, the under usually hits. It’s been seen in six of eight games. Dallas is also 2-4 SU in their last six at home against the Blues.

The Stars are 9-2-1 at home this season and are hoping this game will be the start of another winning streak.

As long as they can continue to draw penalties and convert at a high percentage on the power-play, they should be able to make a solid effort and win this game.
Godds Pick/Prediction: Dallas Stars to win, and the total stays under.