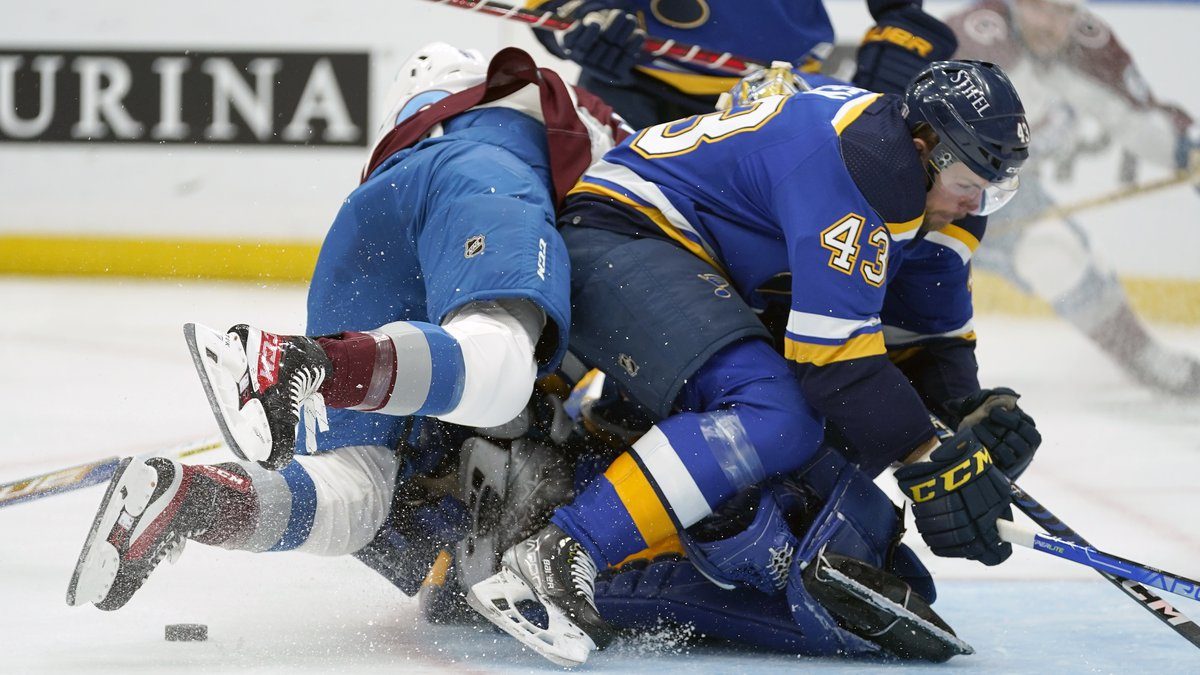 The St. Louis Blues are just one game away from having their chances of making it to the conference finals shut down. The Blues are down 3-1 in the series and must get back tonight with a solid win to remain just one step behind their conference rivals. St. Louis is ready to head to Ball Arena and face the Colorado Avalanche tonight.

For Colorado, the next stage of the playoffs is just one win away. That implies that the Avalanche have a chance to kill the series and earn their ticket to remain eight wins away from the Stanley Cup championship.

The Avalanche remains the top seed for tonight’s faceoff, and with numbers in their favor, everything is pointing at a potential win on Colorado’s side. With numbers backing them up, Colorado might just be the better team for tonight’s potentially decisive matchup.

Tarasenko’s Blues on Their Last Chance

The Blues have not been able to stand up to their 49-22-11 overall season record. As a result, they have suffered in the current series against the Avalanche. With time against them, there is just one optimal result.

The Blues must win to extend the series to a sixth game, where they will need to push for a second consecutive win over Colorado. The responsibility of doing so on the road is now up to every man on the team.

Vladimir Tarasenko remains the top scorer in the Blues’ lineup. The forward still leads St. Louis with 34 goals and 48 assists for a total of 82 points.

Colorado is now standing on a unique opportunity to kill the series early. With just another home win tonight, the Avalanche have what it takes to hand the Blues their fourth defeat and allow Colorado to reach the conference finals.

Mikko Rantanen remains the top man for the Avalanche. He is now standing with 36 goals and 56 assists for 92 points. Nazem Kadri has also been able to add 59 assists for his team.

The Avalanche reached the playoffs as a top seed in the conference. With a 56-19-7 season record, it seems unlikely that the Avalanche will allow themselves to slip at this stage of the season.

The Blues are now 23-12-6 in road performances. However, St. Louis is still the second-best team in the league with a 27% power-play percentage and fifth overall with an 84.1% penalty kill percentage. As for the Avalanche, a 35-5-4 home record stands as an almost unmatchable mark. However, just one game away from reaching the conference finals, the Avalanche have more than sufficient motivation to pull a solid win tonight.