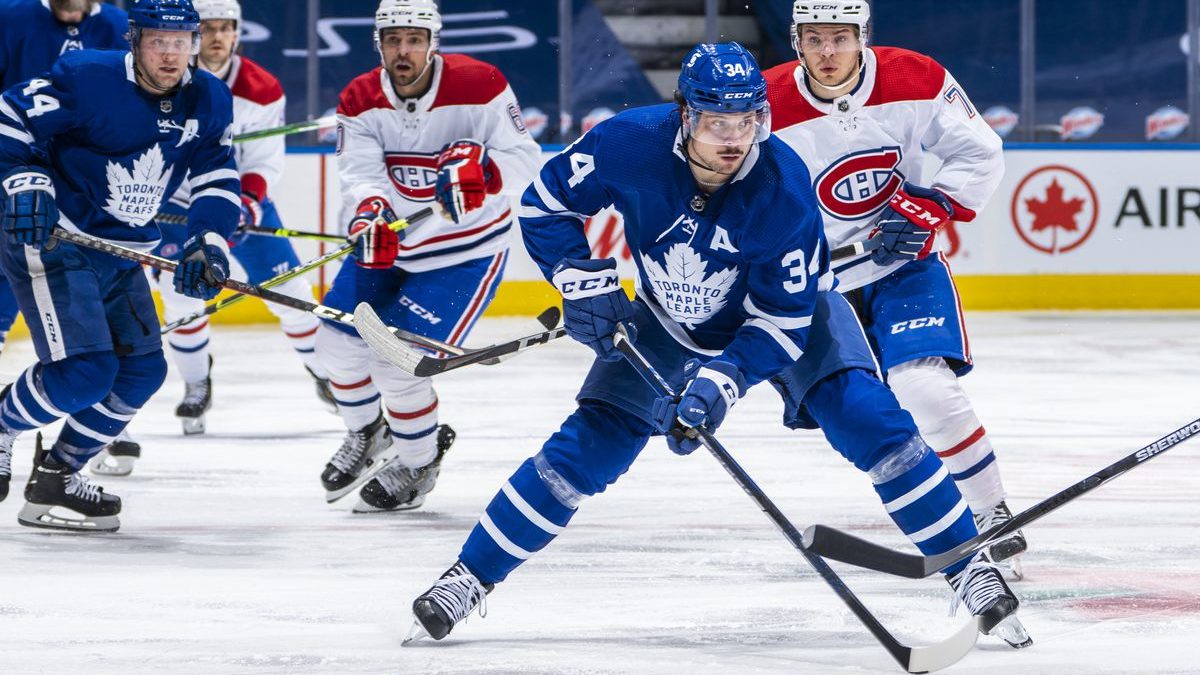 The Toronto Maple Leafs will play the Arizona Coyotes Wednesday night at Gila River Arena. The Leafs have been playing well so far this season and are currently in third place in the Atlantic Division with 49 points, four points behind the Florida Panthers.

Eight of their last eleven games have been postponed as this will only be the team’s seventh game since December 14. Arizona is just hoping to get a win in a season that so far finds them at the bottom of the league. They’re just 2-7-1 in the last ten games and continue to be dominated when playing against the top teams in the league.

The Toronto Maple Leafs haven’t been on the ice much in the last month, with eight games being canceled recently. They are 3-1 since they had six straight games postponed. It’s hard to tell how good this team can be as they’ve only played twice since mid-December.

Toronto has the talent to be one of the top teams in the league but need to play in more games to have a clearer picture of where they’ll stand when the season is all said and done.

Auston Matthews leads the team in scoring with 37 points and 23 goals. Morgan Rielly is the team’s assist leader with 25, and at +19, Alexander Kerfoot leads the Leafs in plus/minus.

Coyotes Hope to Turn Their Season Around

The Arizona Coyotes have the worst record in the NHL at 7-23-3 and a league-low 17 points. They sit at the bottom of the Central Division and are 12 points behind the Chicago Blackhawks for seventh place.

The Coyotes are 1-3 in their last four games, with their most recent victory coming against the Blackhawks 6-4. They are also 3-11 in the previous 14 games, with only three wins at home for the season.

The Coyotes are led in scoring by Clayton Keller, who has 12 goals and 14 assists on the season. The leading assist man is Phil Kessel, who has 18.

Unfortunately, there’s not much you can say about the team that’s positive this year as they hope to start on a winning track and make themselves look respectable for what remains of their dreadful 2021-22 season.

The odds favor the Maple Leafs, who should have no problem defeating the Coyotes on Wednesday night. Arizona can only hope to play well enough to be competitive in this game and get their fourth win at home this season.
Godds Pick/Prediction: Toronto will win, and the total goes over.