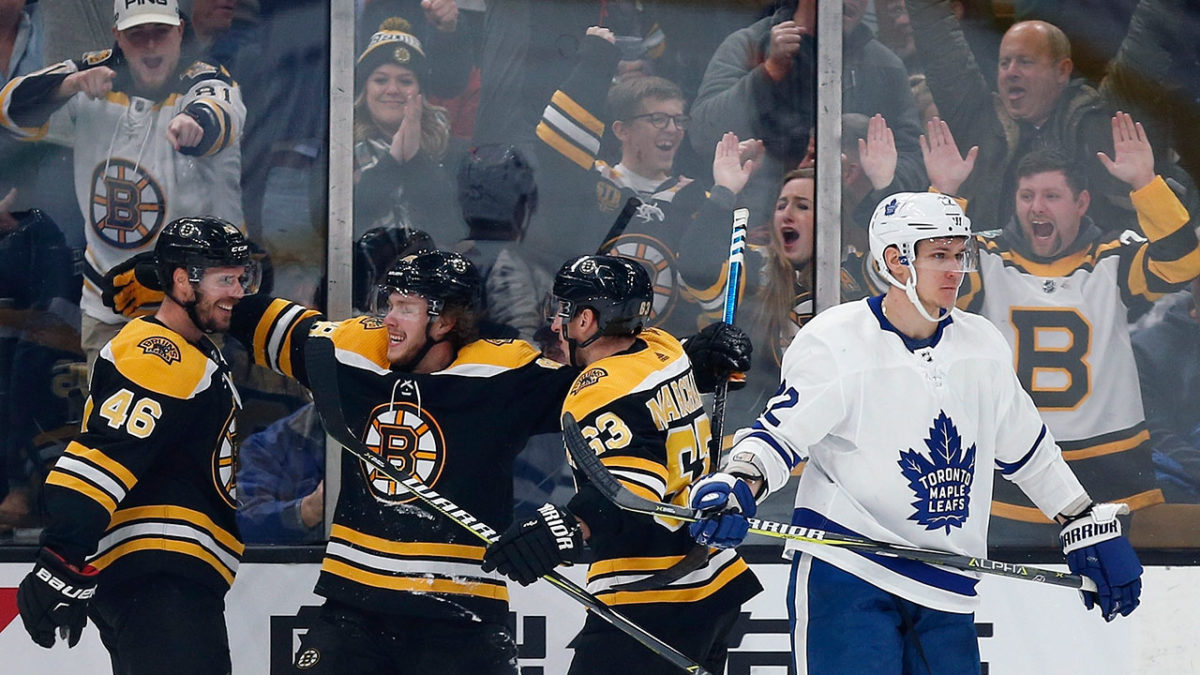 The race is on for top conference spots. As the regular season approaches its end, teams are rushing to make the most of their remaining games and position themselves as high in the standings as possible.

The Toronto Maple Leafs are now the third-best team in the Atlantic Division. At this stage in the race, it’s all about pushing forward through the very last minute of every game to head to the top conference positions.

The Bruins are now tied with the Maple Leafs in the division. Given Toronto’s positive difference in points, they are still holding on to third place. Boston may be just a home win away from leaving Toronto behind and holding on to the third division spot.

The Maple Leafs have not been the most consistent team on the ice. They are now 3-2 in their last five games. With a 41-19-5 season record, Toronto hopes to keep their win count high to power through what remains of the regular stage.

The Leafs have continued to rely on top players like center Auston Matthews and Mitchell Marner. Marner leads Toronto with 47 assists, while Matthews has added 48 goals and 35 assists for 83 points.

The Leafs have topped various marks despite not standing as the most consistent team in their division. They are now number one in the league with a 29.2% power-play percentage and are fifth overall with an 84.2% penalty kill percentage.

Bruins Aiming for Their Rivals

The Maple Leafs are now the Bruins’ prime target. However, Boston has the perfect chance to take the lead over Toronto with a home win this afternoon, with both teams tied in points for the third division spot.

Right-wing David Pastrnak and left-wing Brad Marchand have continued to top them on offense for the Bruins. Pastrnak has 37 goals and 29 assists for 66 points, while Marchand has added 37 assists.

The Bruins are now 41-19-5 in the season. Currently holding one of their best winning streaks, the team is pursuing their fifth consecutive victory. There are more incentives to finish off strong tonight with a chance to snatch the third division spot from Toronto.

The Maple Leafs might be perfectly positioned to defend their third spot in the Atlantic Division. Toronto will now put their solid 17-12-3 road record on the line.

Still, Boston’s 20-10-2 home record might raise doubts about the Maple Leafs’ capability to surpass the Bruins at their home arena. Both Toronto and Boston remain tied for sixth in the Eastern Conference.

Ultimately, today’s game will lead to Toronto securing their place closer ahead of Boston, taking over the Maple Leafs’ in the standings.