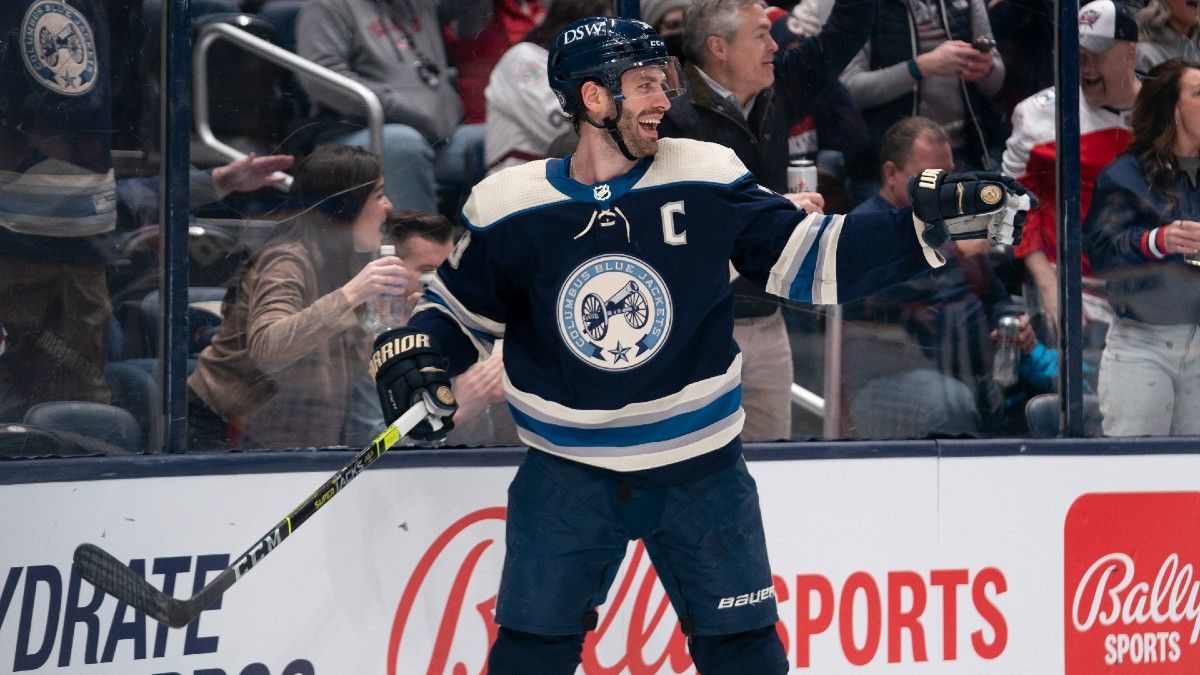 Toronto will host Columbus tonight as they look to get back into the win column. Unfortunately, the team has lost ground in the Atlantic Division race after losing their last two games.

Since going on a six-game win streak, the Leafs have lost two straight and four of their last six games. They now trail Florida by eight points for the lead in the division.

The Blue Jackets are in fifth place in the Metropolitan Division and are 23 points out of first place and trail fourth-place Washington by fourteen points in the standings.

Columbus will be looking for their third straight win and sixth victory in their last seven games. These two teams last matched up on December 7, with the Leafs coming from behind to beat the Blue Jackets 5-4.

Toronto has been losing ground in the division standings since losing four of their last six games. They lost their second in a row last night in Montreal 5-2. The Leafs trailed 5-0 until getting two third-period goals from Ilya Mikheyev and Pierre Engvall, which was the eighth goal of the season for both players.

Auston Matthews is the team leader in points for Toronto with 59 and is second in the league with 33 goals. Morgan Rielly is the assists leader for the Leafs with 37, and Alexander Kerfoot leads the team in plus/minus at +13.

The Blue Jackets have picked up their play since losing three straight games and have won seven of their last nine matchups. In last night’s victory against the Buffalo Sabres, the Blue Jackets scored seven goals for the second straight game and dominated the Sabres 7-3.

Dean Kukan had two goals and an assist in the victory, and Brendan Gaunce also had three points with a goal and two assists. Jean-Francois Berube stopped 33 shots in the win.

Boone Jenner leads the Blue Jackets in scoring 39 points and 21 goals this season. Jakub Voracek is the leader in assists for Columbus with 32, and Sean Kuraly is the plus/minus leader for the team at +11.

Unfortunately, the goaltending hasn’t been great for Columbus as they have given up 3.65 goals per game overall on the season. Elvis Merzlikins is the leading goaltender with an 18-13-1 record. He’s given up 3.42 goals per game and has a .903 save percentage.

Columbus has won two straight but will again have to score a lot of goals if they hope to win this matchup. On the other hand, Toronto should be able to bounce back from the trouncing they took last night and get the victory on the road.