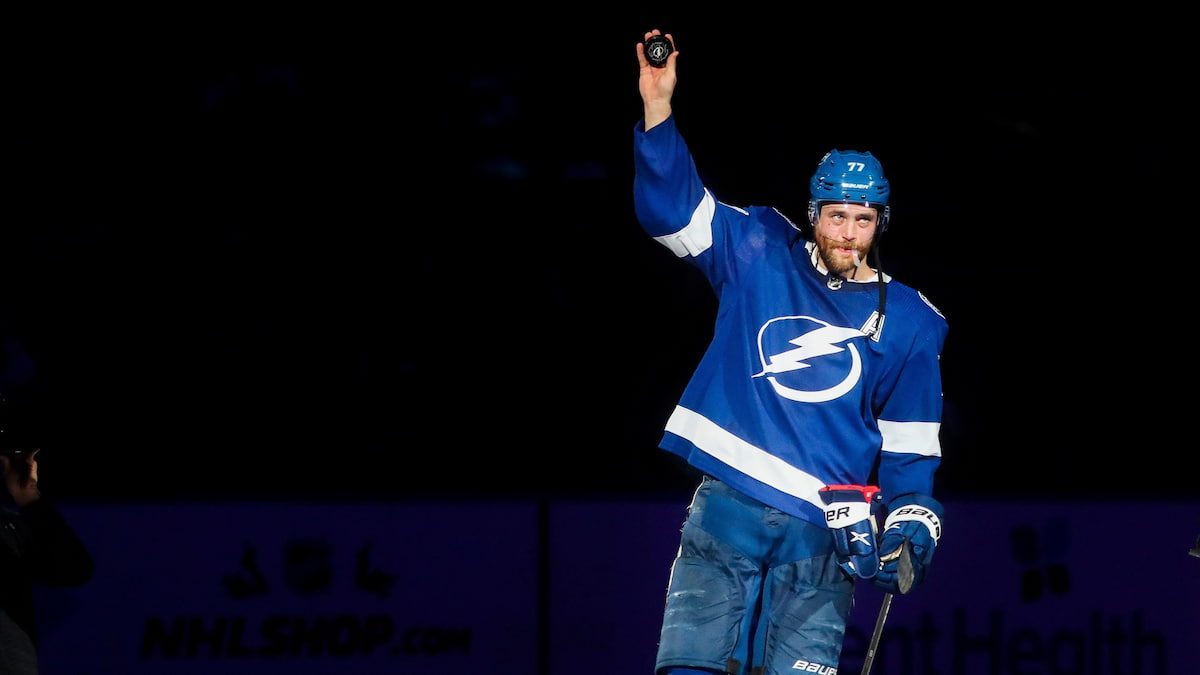 The Toronto Maple Leafs have performed nowhere near ideal in the last games. Still, they have surpassed one of the most successful teams throughout the regular season. With just one game left to kill the series, the Maple Leafs appear ready to reach the next stage to pursue the Stanley Cup.

On the other hand, the Lightning are also clear on what they must accomplish to extend the series. With Game 6 on its way, the Lightning must keep their pace consistent, as they have done in the past few games, and tie the series again.

The Maple Leafs have a straight shot. They could potentially become either the second or third team to qualify for the next stage of the playoffs. To do this, the team will need to rely on top talent as they have in the last games of the series.

Auston Matthews has become the leading figure in Toronto. Matthews’ name grew more significant than before when the center managed to nail the winning goal in the 13th minute of the third quarter to give Toronto their victory over the Lightning.

Matthews has also managed to become the top scorer for the Maple Leafs by nailing 60 goals and 46 assists for 106 points. That’s the type of talent Toronto will need to surpass the Lightning tonight.

Stamkos’ Lightning for a Quick Turnaround

The Lightning don’t just need to aim for a win tonight. They must also push for a sudden turnaround that will allow them to get ahead in the series against the Maple Leafs.

Getting ahead basically translates into winning their next two games and making it to the next stage of the playoffs. That’s where top talent such as Steven Stamkos and Victor Hedman can jump in to assist.

Stamkos is now leading the Lightning with 42 goals and 64 assists for 106 points. Hedman has also delivered solid performances and has supported the Lightning’s offensive drive by adding 65 assists.

The Maple Leafs are a game away from making it to the next round, but not if the Lightning can stop them. The total has gone over in five of their last six games for Toronto.

As for Tampa Bay, the total has also gone under in six of their previous seven games. However, Tampa Bay is also just 2-5 in their last seven Thursday games. That trend will likely swing toward the positive side tonight.

The Maple Leafs will need to step it up against the Lightning’s 27-8-6 home record. For Tampa Bay, the series end is now two games away. With home-ice advantage, they must make the most of their chance to tie the series again and push it to a seventh game.
Godds Pick/Prediction: The Lightning win and the under hits.