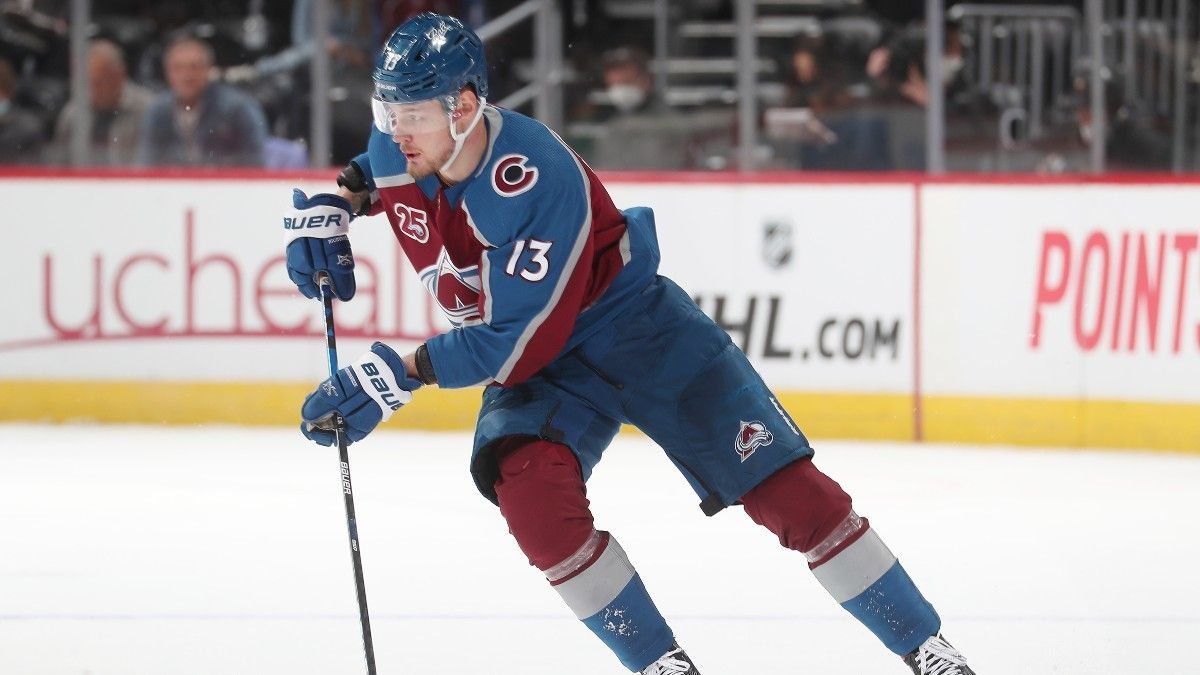 Competing against a top seed is no easy challenge, yet that is what the Vancouver Canucks will attempt to do tonight. The Canucks go to Denver to face the Colorado Avalanche tonight.

Currently fifth in the Pacific Division, the Canucks have not done it entirely wrong in their latest games. However, they will need a big effort to face a top team like the Avalanche tonight.

For Colorado, tonight’s game will be the perfect chance to continue widening the gap between them and their closest contenders in the Central Division. Given the Avalanche’s numbers, fans are now betting on Colorado to reach the final stages of the postseason.

It’s up to Colorado and how consistent the team can remain throughout the last stretch of the regular season. With four consecutive wins, it’s hard to believe the Canucks will represent any significant challenge for the Avalanche.

Canucks Aiming for a Quick Rise

The Canucks will give it their best in the last stretch of the season. With three straight defeats, a negative streak is another opportunity to find a way back to consistency.

If it’s about staying consistent, center J.T. Miller has proven to be the man on the ice for Vancouver. Miller now has 25 goals and 50 assists for 75 points this season.

The Canucks´ 2.86 goal against average is still higher than their 2.81 goals in favor. So that will be an excellent way to start; strong offensive drive to surpass defensive weakness. Still, more than just slight tweaks will be needed if the team wishes to come out with a victory tonight.

Rantanen’s Avalanche to Remain at the Very Top

The Avalanche is pretty much untouchable at this stage. Colorado has 95 points on the season, which is 16 points ahead of their closest division rival, the St. Louis Blues.

Top talent such as Mikko Rantanen and Nazem Kadri have given the Avalanche all the firepower they need. Kadri currently leads the team with 52 assists, while Rantanen is the leading offensive player with 31 goals and 44 assists.

With four consecutive wins, the Avalanche might be in the perfect spot to continue making the most of what they can achieve during the last stretch of the regular season.

At this season stage, the Canucks are willing to give it their all against top seeds such as the Avalanche. The total has gone over in 12 of their last 15 games for Vancouver. As for Colorado, the total has gone under in four of their previous five games.

The Canucks are heading to Denver with a 16-13-3 away mark. However, that’s still insufficient to match the Avalanche’s 25-3-3 home record. With three consecutive defeats, the Canucks might be ready to face the Avalanche.

However, pulling a win over the top team in the Western Conference might be a more significant challenge than Vancouver can handle. For Colorado, consistency is the name of the game. With all numbers in their favor, the Avalanche should have no problem beating the Canucks.