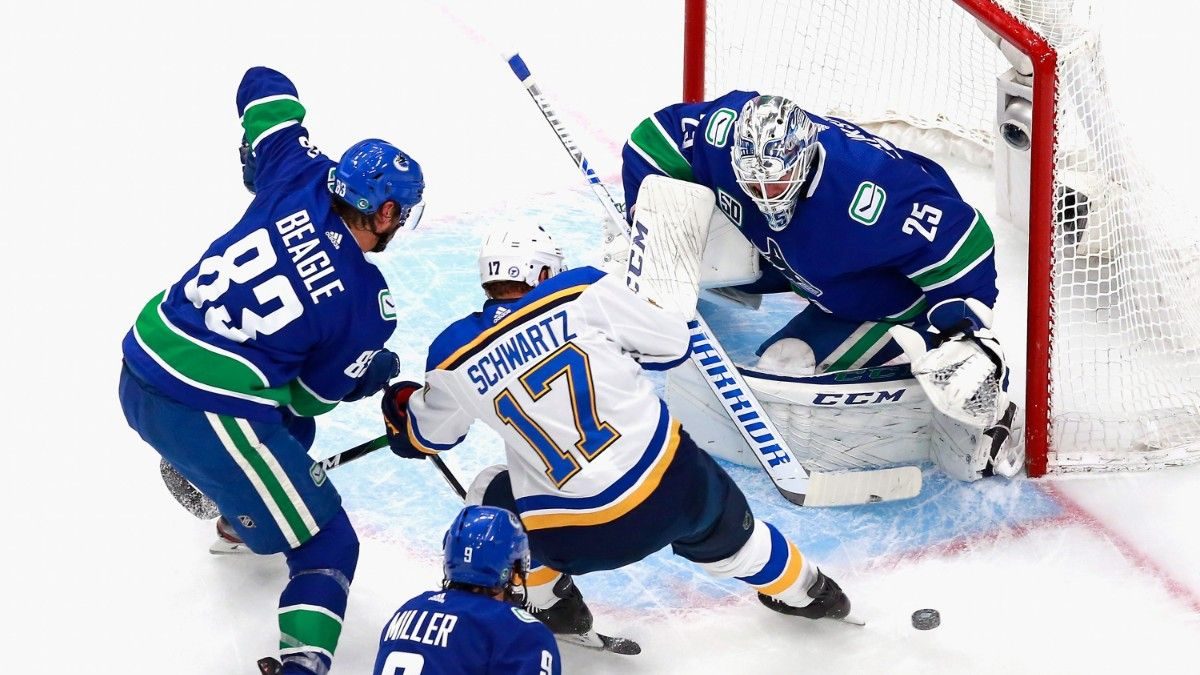 The Vancouver Canucks are still attempting to stretch their chances of pursuing the postseason. They are now fifth overall in the Pacific Division.

However, with three consecutive losses, the Canucks must respond quickly before more defeats prevent the team from being able to climb higher. The Canucks are all set to face the Vegas Golden Knights again at T-Mobile Arena in Las Vegas tonight.

Much is still left to be done for the Golden Knights if they wish to keep their hopes of making it to the postseason. The Golden Knights are now in the fourth overall spot in the Pacific Division and just eight points away from their rival tonight.

Still, with five consecutive wins, Las Vegas is building a solid statement about being able to extend their chances of making it to the postseason. Furthermore, with a recent win over the Canucks, the Golden Knights have the exact formula to surpass Vancouver tonight.

The Canucks tried to surpass the Golden Knights on Sunday night but instead took their third consecutive loss. That is why Vancouver is not only set to chase their first win in over four games but also to hand Las Vegas a loss on their home ice.

For the Canucks to arrive with solid hopes in Las Vegas, they must continue to rely on J.T. Miller, who has made a difference this season for Vancouver. Miller is now leading the Canucks with 29 goals and 53 assists for 82 points.

For Miller, the team has suffered a series of missteps that have prevented them from keeping up their upward climb. Tonight will be the perfect chance not only to prove that the Canucks have it in them but also to get a revenge win over the Golden Knights.

For the Golden Knights, consistency at this stage of the season translates into getting more wins. With five victories in a row, Las Vegas strikes as almost unstoppable and intends to target higher spots in division standings.

It’s Jonathan Marchessault and Chandler Stephenson who now lead the Golden Knights. Marchessault is standing with 28 goals and 30 assists for 58 points, while Stephenson has added 37 assists.

The Golden Knights are on the rise and are just four points away from third division seed Los Angeles Kings and five points away from number two Edmonton Oilers. The race is tight, yet their chances of making it to the top are higher than ever.

The Canucks might be keeping their hopes of breaking away from their losing streak. However, the Golden Knights not only have odds in their favor but are looking for their sixth consecutive win and look to move up in the standings.
Godds Pick/Prediction: The Golden Knights will win, and the under hits.