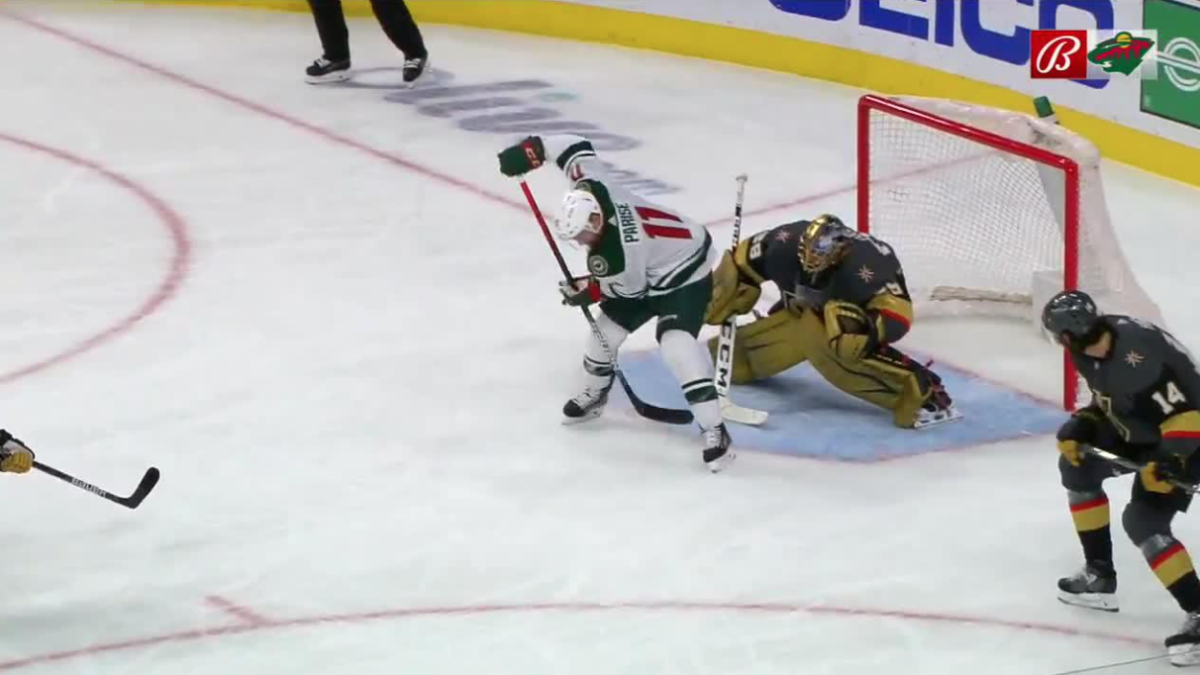 When the preseason games came around for the new season, the Golden Knights were more prepared. These two teams have already met once, on September 28, with Vegas taking a 4-3 win. Both teams have seen mixed results in their other league games since then, and this should be an interesting matchup.

The Golden Knights have had a couple of impressive wins already this preseason. Most recently, they blanked the Los Angeles Kings on October 1. Exerting consistent pressure across all three periods, they kept the Kings away from the net. That was a significant win after the Kings beat them the previous Thursday.

Daniil Miromanov scored two goals in that recent 4-0 shutout, with goalie Laurent Brossoit recording a 38-save game. Miromanov is a relatively new addition to the team, having been picked up last March, and the Golden Knights are ready for him to light up the ice. Last season, playing for HK Sochi of Russia’s KHL, he scored 29 points in 58 games.

If the Golden Knights can keep up the pace and Miromanov can find some openings, Vegas is going to have a good year. However, defenses are going to figure out the tricks early in the season, forcing the Golden Knights to make some serious adjustments after only a few games.

Colorado Avalanche Slides Into a Grove

The Avalanche are coming off a 3-1 loss against the Minnesota Wild from yesterday. Although things didn’t go as planned for Colorado, they still managed to show some of the skills that let them head to the postseason last year. The Avalanche can be expected to make another deep run this season, but not before a couple of unexpected losses get in the way.

In that Wild game, Darcy Kuemper showed that he’s been practicing more. He stopped 29 of the 32 shots that were taken against the team he defended last year.

Kuemper came over from the Wild in the offseason, and he brought with him a lot of knowledge about how the team plays. While it may not have been enough to secure a win, Kuemper can’t do it alone – the Avalanche offense failed on several occasions.

It’s not likely that regular starters such as Nathan MacKinnon, Cale Makar, and Mikko Rantanen will see a lot of preseason ice, but they should. The Avalanche need to feel out a new squad and figure out where tweaks need to be made. The starters could see some rink time tonight, but probably not a lot.

Lines for the game aren’t available on any of the major sportsbooks. Being preseason, oddsmakers haven’t been spending a lot of time preparing the odds. There are only limited preseason NHL betting options available, with much of the attention being given to the NFL regular season and MLB postseason.

Soon, though, NHL bettors will have plenty of choices. In the meantime, they can use the preseason action to see what’s happening and who’s ready to get the season off to a strong start. This should be a great season for NHL fans, with things returning to normal after a sketchy year caused by COVID-19.

Even if there aren’t any odds available, there is still a lot of information for bettors to digest. The Avalanche are 4-1 in their last five games against Pacific teams and are 36-15 across their last 51. In the Golden Knights’ last six games, the Under is 2-0-4. Overall, the home team has lost 16 of the last 29 games between these two teams.