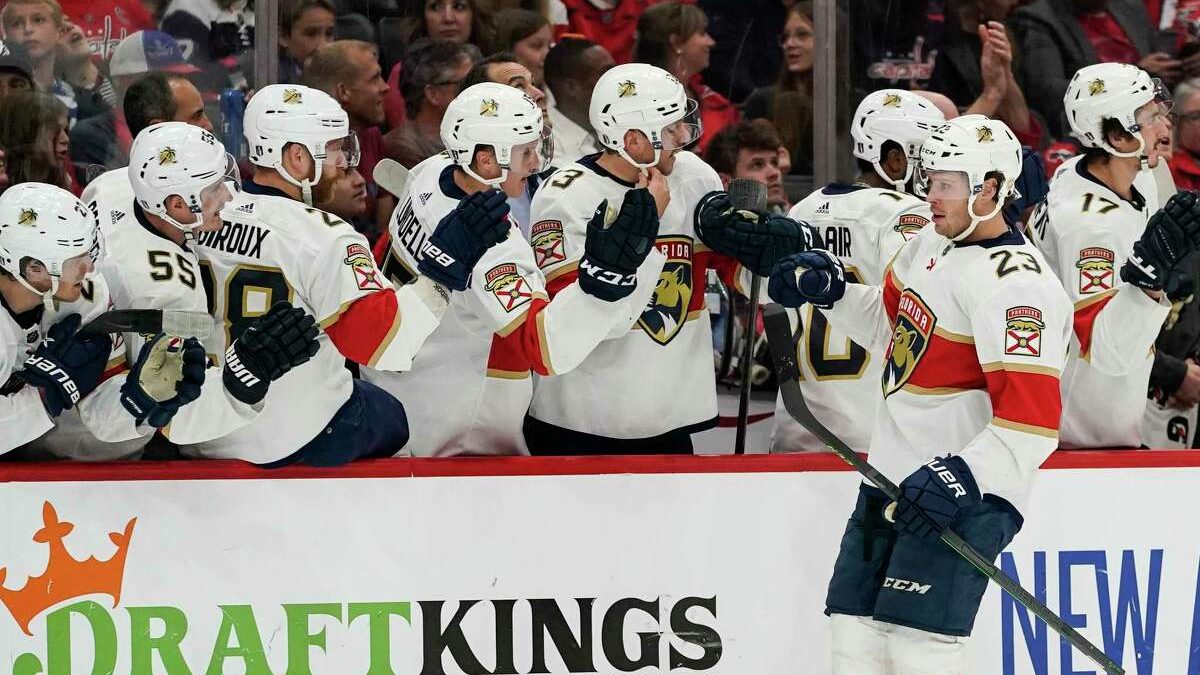 The Capitals and Panthers have gone back and forth in the series, with Washington winning Games 1 and 3. Florida took the second game and the most recent matchup on Monday night with a 3-2 overtime victory.

The Panthers were heavily favored coming into the series but now find themselves fighting for their lives in every game.

Washington is looking for a first-round upset in the series and is again underdogs on the road tonight. After Florida’s big overtime victory on the road in Game 4, the momentum has again shifted. The Capitals are hoping to get their second road victory after only giving up two goals in regulation against the Panthers in the last contest.

Washington’s offense has played well so far in the series, scoring 13 goals in the four games, but only managing two goals in their overtime loss.

The top line for the Capitals has done most of the scoring, with Alexander Ovechkin, T.J. Oshie, and Evgeny Kuznetsov combining for six goals and five assists so far in the series. The rest of the offense has also played well, but they’ll need to step it up on the road if they hope to get a victory tonight.

Defensively, the Capitals have given up only four goals in the last two games. They have limited the Panthers’ speed, allowing them to score on chances from the offensive zone rather than allowing them to score while on the rush. Goaltender Ilya Samsonov is playing well in the net for Washington, with a 1.66 GAA in the series.

The Florida Panthers are now in a three-game series in which two matchups are at home vs. the Capitals. Tonight they hope two win a second straight game in the series to shift the momentum further to their side.

With their offense leading them as it has all season, they should carry their momentum over to Game 5 and get their second home win of the series. They have scored 11 goals so far and hope to get several more at home tonight.

Carter Verhaeghe leads Florida with three goals and two assists in the series, while the defensemen for the Panthers have added a goal and seven assists to help propel their offense.

Hopefully, the defense can play better tonight, as they have struggled throughout. However, even with their defensive mishaps, Sergei Bobrovsky has been solid in goal with a 2.72 GAA.

The Capitals are 2-6 straight up in their last eight games, and the total has gone over in 11 of their last 16 games on the road.

The Panthers are 15-5 in their previous 20 games, and the total has gone under in five of their last seven contests overall.

The Panthers need to continue their outstanding defensive play in Game 5 and take advantage of their speed to find more open shots. The Caps have looked great in their two victories and need to pull another upset tonight to stay in the series.Godds Pick/Prediction: The Panthers will win, and the total goes over.