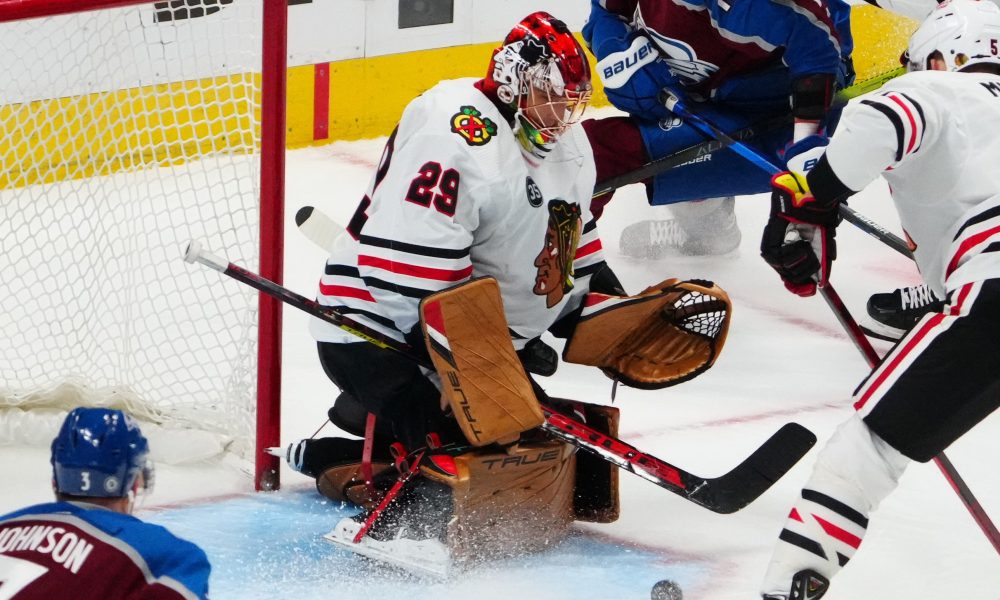 COVID-19 protocols have truly taken a toll on some NHL teams and the course of their season. Some squads have held strong to keep battling through cancellations and players being removed from their lineups to maintain somewhat of a consistent position in the league.

Now, it’s up to the Colorado Avalanche to attempt to gradually get back into season action by taking on the ailing Chicago Blackhawks at United Center tonight.

For the Avalanche, the struggle has been great, and much remains to be pursued after standing just fourth in the Central Division. Summing points will guarantee to keep top division rivals such as St Louis and Nashville close.

On the other hand, the picture is quite dark for the Blackhawks and seems to have remained as such for the last ten games. The Chicago squad is now looking for opportunities to climb up the standings and leave a dreadful seventh spot in the Central Division behind.

The Avalanche are now 18-8-2 over the current season, and with three teams ahead of them in division lead positions, the Colorado squad should be focused on making it to the top of the list. Even though three teams lay ahead of Colorado, the point margin is still narrow.

Only five points stand between the Avalanche and division-leading St Louis, which is why every game now counts to keep their top rivals on a close playing field. Still, finding consistency where there has been none, along with postponed matches, will turn out to be a major challenge for the Colorado squad.

On Sunday, the Avalanche got a solid 4-2 win over the Anaheim Ducks. Yet, this was all after going through seven postponed games. Although the squad had to sit through most of their recent matchups, returning with a win over the Ducks guarantees Colorado that their gameplay level is still solid despite recent events.

Blackhawks Hope for a Season Turnaround

With an 11-17 season record and just one win over their last ten games, the Blackhawks are genuinely hurting and need quick actions to flip their numbers. There is just one way out; start winning.

On December 15, the Blackhawks recorded their last win over the Washington Capitals. Alex DeBrincat led the squad with two goals in the second and third periods.

DeBrincat currently leads the squad with 18 goals, followed by Seth Jones with 20 assists and Patrick Kane with seven goals and 19 assists for 26 points.

It all seems like a clear path for the Avalanche to take advantage of the Blackhawks’ recent misfortune, yet Chicago may be standing on their last chances to turn their fortune around.

Colorado is by far the one to favor tonight’s Central Division showdown. The squad is 7-6-1 in away games, while Chicago is just 6-7-2 in home performances.

For the Colorado squad, even if the Blackhawks are willing to put up a fight, the focus on climbing up the division standings has kept them consistent despite all the postponed games they have had to sit through.
Godds Pick/Prediction: Avalanche to win and the over hits.