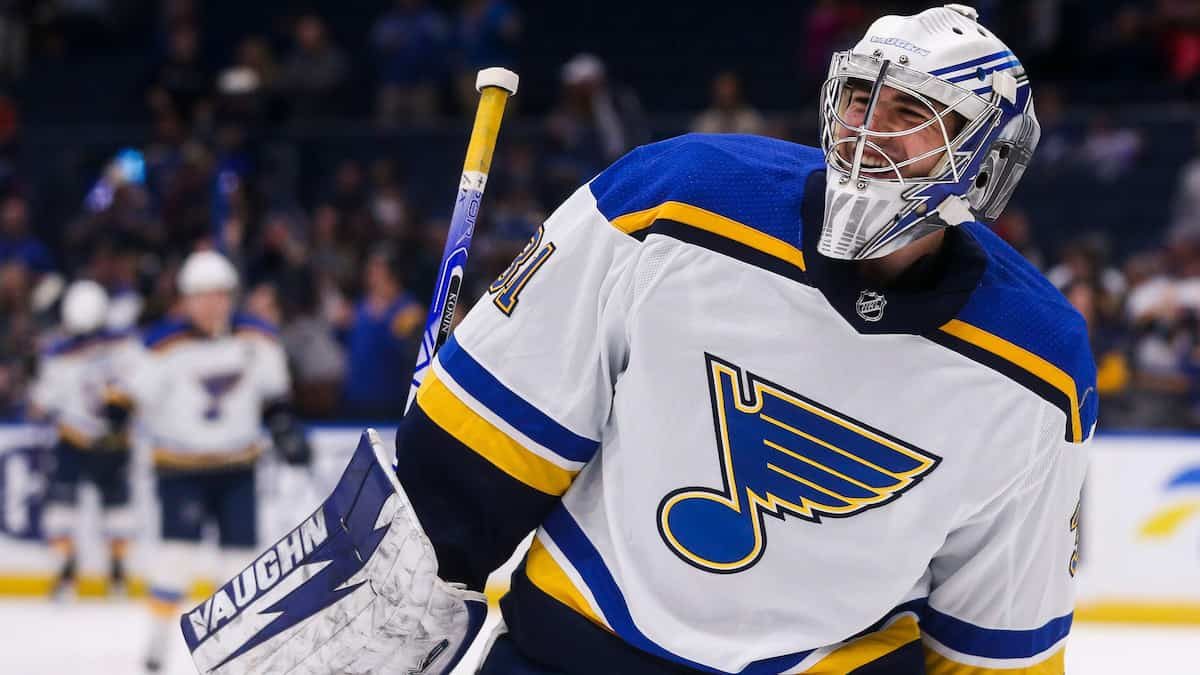 The timing couldn’t have been better for an Eastern-Western Conference showdown between a top division squad and one on an exponential rise to the top. Wednesday night, the St. Louis Blues are now ready to visit the climbing Pittsburgh Penguins at PPG Paints Arena. The Blues are set to remain consistent and seek a third consecutive win after a three-game pause due to COVID-19 protocols.

As for Pittsburgh, it’s all about keeping that momentum going. On Sunday night, the Penguins went through a five-game pause and came back with a solid win over San Jose Sharks. Pittsburgh is all about climbing up the Metropolitan Division standings and being among the top in the Eastern Conference. The Penguins are starting to find consistency and now have a chance to prove themselves against one of the top squads in the regular season.

Blues Look To Take Over First Place in Central Division

St. Louis was able to take two recent solid wins. First, it was a 4-2 home stretch over the Edmonton Oilers on December 29, and three nights later, the Blues took a 6-4 away victory over the Minnesota wild in the coldest game in NHL history. According to official reports, the temperature on the ice was at -5 degrees.

Temperatures were still not cold enough to stop the Blues from extending their season dominance to now stand third overall in the Western Conference behind the Las Vegas Golden Knights and Nashville Predators. Vladimir Tarasenko still leads the blues with a total of 14 goals and 19 assists with a total of 116 shots on goal.

Robert Thomas leads St. Louis in assists with 22. To Tarasenko, it’s all about keeping a consistent effort to keep getting wins.

Currently standing fourth in Metropolitan Division, the Penguins have not let their standings drift them away from their focus; to keep climbing up in conference positions. Still, numbers prove that Pittsburgh is leading beyond what the standings show.

Before their temporary five-game layoff, the Penguins ran off seven-straight wins. During their comeback against Sharks, the stats showed that Pittsburgh had achieved two hat tricks for the first time since December 2008.

The Penguins continue to strive under the command of left-wing Jake Guentzel with 16 goals and 13 assists, followed by defenseman Kris Letang with 21 assists. With these numbers, Pittsburgh continues to see the margin from top division leaders gradually narrowing.

St. Louis might be on a roll with a 19-9-5 season record, yet neutralizing Penguins might prove to be a more significant challenge than expected. The total has gone under in five of Blues’ last seven games. But, the total has also gone under in 11 of the previous 16 games against Western Conference rivals for Pittsburgh.

The Blues might be ahead in the division standings, yet Pittsburgh has brought some heat in their recent performances. The Pittsburgh squad nets 3.16 goals per game and is fifth overall in goals against by only allowing 2.48 per game. They’re also top in the league with a 91% penalty kill percentage. The odds are leaning towards Pittsburgh as the squad might just have another home-ice opportunity to keep adding to their win count.