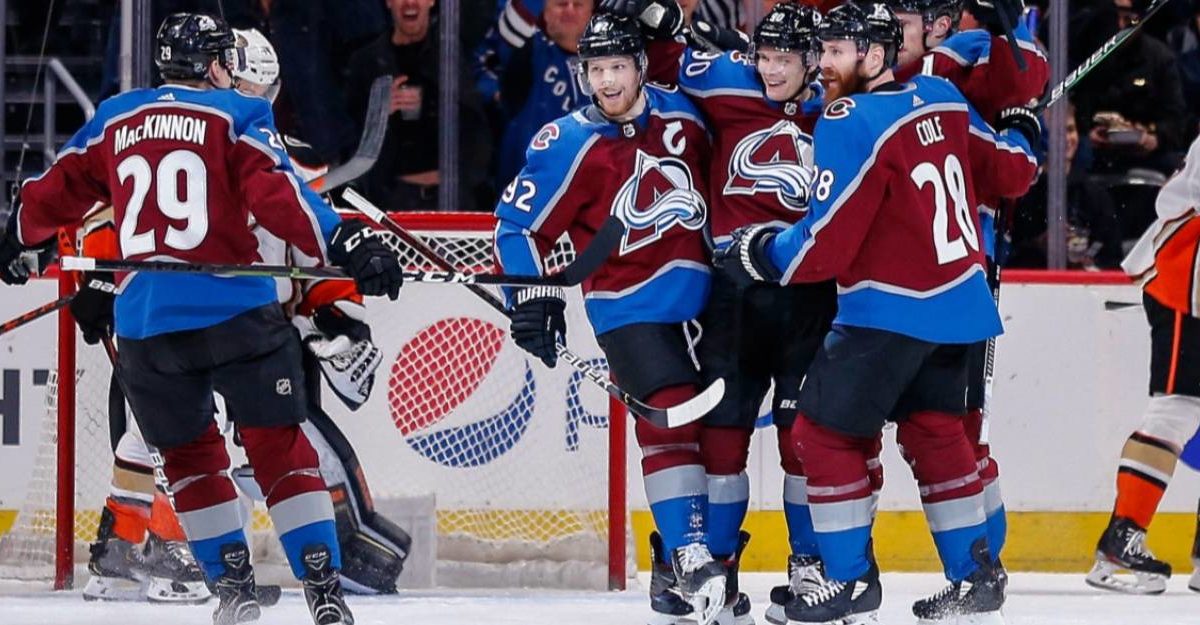 The Colorado Avalanche are set to visit the underperforming Seattle Kraken this Friday night at KeyArena in uptown Seattle. Colorado, currently in fifth place in the Central Division, stands with 15 points, seven away from the Minnesota Wild, the current Conference leaders. With a 7-5-1 season record, the Avalanche are still attempting to hold onto consistent streaks and get more consecutive wins as they seek to climb in the standings.

On the other hand, the Kraken are still hurting and attempting to find their way back to better performances simply. And better is mildly what the Kraken are after with a 4-11-1 record and at the bottom of the Pacific Division standings. With only nine points, the Kraken have proven that they will need more than just a simple better performance to face their upcoming mid-level division-standings rival and with an urgency to gradually climb up the stands. The challenge is clear, and the goal is more than evident for the Seattle squad; avoid leaving empty-handed.

Avalanche’s Evident Potential Is Not Hidden

For the Avalanche, a current 6-2-0 record translates into high odds to dominate close rivals along the way to the top; this latter only if the squad proves worthy in further season performances. With their first matchup of the season against Seattle this Friday night, the Avalanche intends to do just that; continue to justify why they are a solid competitive squad with true championship potential.

Nazem Kadri is one of those individuals with true potential to lead the Avalanche to further wins. Currently, Kadri tops the squad with 17-point interventions for five goals and 12 assists. A second man to look for this Friday night is Mikko Rantanen, who has also accounted for five goals.

With an average of 3.6 goals and 6.3 assists, the Avalanche won’t have to look far to find consistency to step over the hurt Seattle squad. Colorado will seek to find a clear path as they aim to search for higher division stands.

The Kraken now have two former Colorado players, Joonas Donskoi and Philipp Grubauer. With two original rival squad members on their side, the Kraken will attempt to push away their current defeat streak and leave behind the last standings of the Pacific Division.

According to Avalanche coach Jared Bednar, both former squad members are great players and outstanding men. Yet, the further they stay away from nailing a superior performance against their former squad, the better.

Currently, the Kraken hold a 3-7-0 record in their last ten performances. So far, the team has averaged 3.1 goals and 4.9 assists in their previous matches as they rely on Jordan Eberle and Jaden Schwartz. On the one hand, Eberle has been able to pull off eight goals and five assists so far this season. Schwartz is currently trailing behind with three goals and a superb eight assists. That is what the Kraken needs to rely on; old and simple man-to-man team talent.

The Avalanche are looking better on season records. With consecutive losses, the Kraken are barely holding onto the hopes for an upcoming season turnaround. That’s why odds favor Colorado, and this Friday night showdown will have to be proof that the Avalanche are ready to keep making their way up the top of the Central Division.