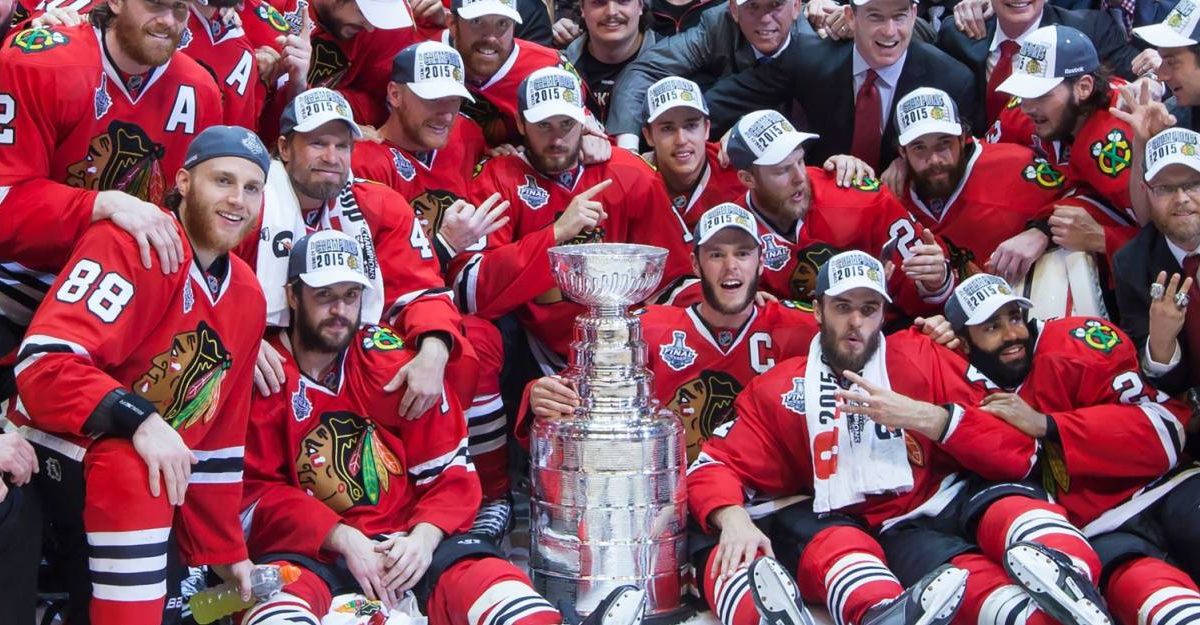 In the best hockey league in the world, two of the teams that are most needed for a win are facing each other to force a comeback for either one in this season. Both teams are coming off straight losses, which only means one thing, everything goes desperately for the win.

The second to last Blackhawks in the standings are going into this game with only one win and cannot seem to find how to catch a breath by also having three injured reserve players, one completely out and another one still questionable.

The Maple Leafs, with a slightly better condition, have found two wins with four losses and only one of his players out for injury in Petr Mrazek.

This game scoring is going as a tie in this department by both William Nylander and Patrick Kane with five points each and followed by Jason Spezza and Dominik Kubalik with three goals each. This series is currently 14-5 this year and averaging 7.4 goals per match.

The Maple Leafs have shown historically that they can overcome the Blackhawks team, with a lifetime record of 289-265; they have the upper hand coming into this matchup.

This season so far, as a visitor, they have not found the answer, though, with three losses on the road and a very uncomfortable feeling that has been dragged on since last season.

Somehow, someway, the Maple Leafs have lost the spark during this season if we compare what they have done recently, but the team is aware that they need to make a statement against the already downed Blackhawks to take the momentum and carry on this season.

Is this team a group that can face adversity when it comes down to showing up and stepping up to the challenge, the next game should be, sure enough, a quick answer to these concerns around the Maple Leafs hockey team.

A losing streak is what characterizes the Blackhawks team the most, unfortunately, but can they make a comeback and get their first win in the upcoming game playing at home? We will see.

The gray clouds are upon the Blackhawk organization that is surrounded by all types of challenges, including in and off the hockey field.

The most recent disappointment for this team is having their captain Jonathan Toews put in the NHL’s covid list, which means he will not be eligible to play against the Maple Leafs, same as two assistant coaches who have been out for protocols.

The bad news continues to pile up for the Blackhawks organization who still needs to find a way to get their first win and begin to recover all the trust that has been lost during this dark period of time for this hockey team.

There are no surprises here, and the expectations are for the Blackhawks to continue to slide under the Maple Leafs.

Even when they both have not had the best in their teams coming in this matchup, the Maple Leafs have everything to get the victory from an already bruised home team that still has a long way to recover from their losing path.

This might just be an easy game to bet on if there’s trust in the Maple Leafs enough to come and kick while the opponent seems to be already down for quite some time.

They will come to Chicago and bring another headline of bad news to this hockey team that won’t be able to pull off the upset just yet with what they have on their roster as of this moment.
Godds Pick/Prediction: The Maple Leafs to win the game, and the total stays under.