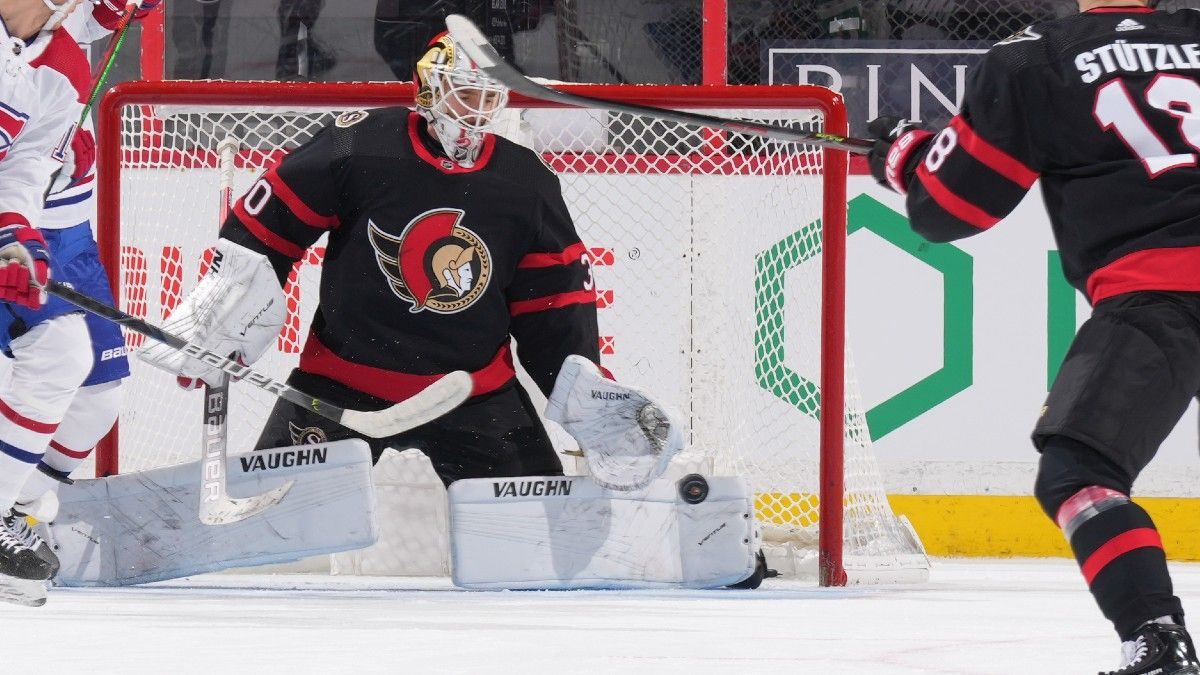 The Arizona Coyotes are in the last stretch of the season and perhaps nowhere near their desired position. However, a last-minute effort will allow them to finish off the season on a positive note.

Any improvement over their current eighth spot in the Central Division should do. The Coyotes are set to visit the Ottawa Senators at Canadian Tire Center in Ontario this afternoon.

The Senators are on a similar note as the Coyotes. However, no matter how much they attempt to pull away from a seventh spot in the Atlantic Division, there is too little time on the clock.

Just a point away from sixth-seeded Buffalo and eight points away from Detroit in the fifth spot, the Senators have a solid chance to finish the last stage of the regular season on higher notes.

The Coyotes’ four-game winning streak ended with a 3-2 loss to the Bruins. However, Arizona still has a chance to resume a successful stretch in the last stage of the season. It’s all about gaining that winning momentum again.

To resume victories, the Coyotes will need players like Clayton Keller to step it up and lead Arizona. Keller now stands with 25 goals and 31 assists for 56 points throughout the regular season.

Perhaps it’s a bit too late now, but Arizona might also be looking at outweighing their 3.55 goal against average with a current 2.53 goals scored record. Arizona must also prepare for a transition process more than just making numbers look better once the regular season is over.

The Senators are not in an ideal position either. Yet, they may be closer to climbing up in the division standings than they think. To do so, the Senators will need to resume a winning streak that goes beyond the three-game mark.

Center Josh Norris leads the Senators with 22 goals, while Thomas Chabot has added 27 assists. Brady Tkachuk is now topping Arizona with 20 goals and 22 assists for a total of 42 points.

Like the Coyotes, the Senators are still attempting to offset their 3.24 goals against mark with their 2.64 goals in favor. However, with a recent 6-3 loss over the Blackhawks, Ottawa must now attempt what they haven’t been able to do throughout the entire season.

The Coyotes might be ready to resume their winning streak, yet they will still need to outweigh the Senators’ home advantage. The total has gone under in 18 of their last 25 games for Ottawa. Arizona is 5-0 against the spread in their previous five games overall and is 6-1 over the last seven games against the Senators.

The Coyotes will need to improve on their away record tonight. Surpassing Ottawa on their home ice won’t be easy. They might be 11-17-2 in road games, but they still lack the credibility to keep up their solid effort and make it to the top.
Godds Pick/Prediction: The Senators to win and the under hits.