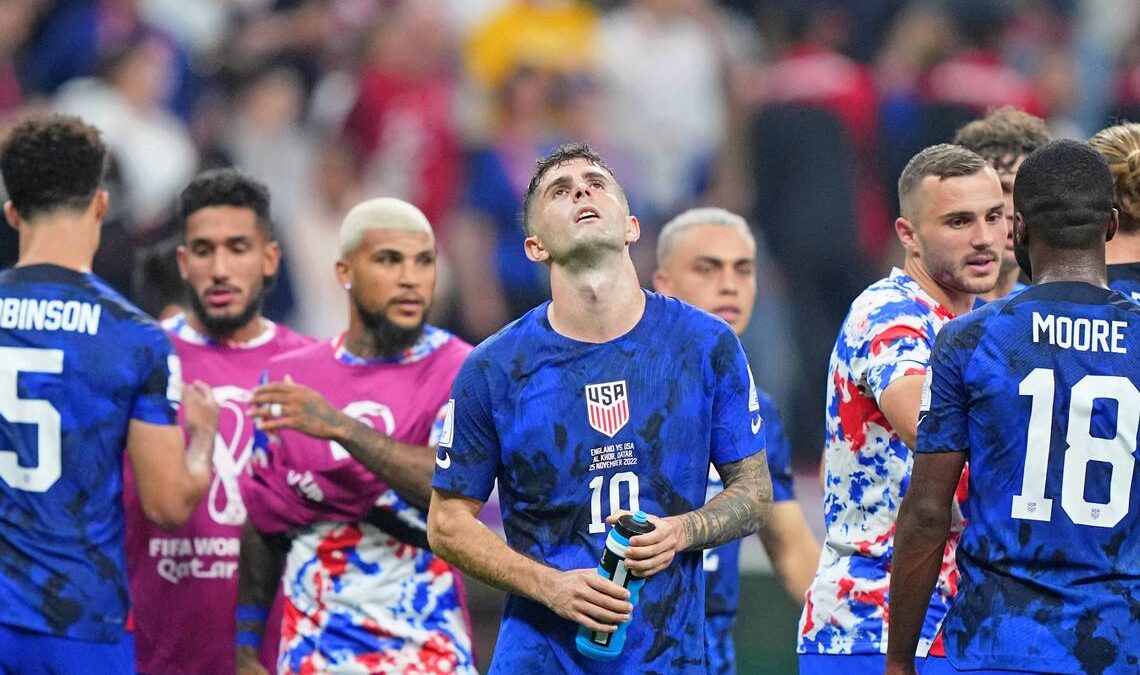 There’s still no clear leader in Group B. England is in front with four points, but they still could exit with one failure. Iran, with three points, is next in line, followed by the U.S. and its two points. The battle today between Iran and the U.S. will define who follows England to the Round of 16.

The U.S. Men’s National Team (USMNT) has played well and cornered Wales and England. However, so far, they have not secured an outright win in this World Cup. Everything is now on the line in what will likely be a tough match.

Iran enters the battle against the USMNT after dealing a blow to Wales with an agonizing 2-0 victory. That came thanks to goals from Rouzbeh Cheshmi and Ramin Rezaeian in the second half of added time, and the win put them closer to qualifying for the Round of 16. The victory against Wales was a surprise and a sign that the team cannot be taken for granted.

The team, led by Portuguese coach Carlos Queiroz, came from being one of the worst teams in the FIFA World Cup after being thrashed 6-2 by England. Now, their presence in the tournament is being felt.

For today’s game, Queiroz could make three modifications in light of its recent performances. Saeid Ezatolahi could go out for Ali Karimi in midfield, Ehsan Hajsafi might be replaced by Mehdi Torabi, and Sardar Azmoun could give way to Karim Ansarifard.

United States Needs To Be Aggressive

For its part, the U.S. remains undefeated in the tournament with two draws, but with the frustration of not having been able to achieve victory so far. In the last game, the USMNT came from a scoreless draw with England, while the first game ended in a 1-1 draw with Wales.

In that first contest, the Stars and Stripes played a superior game, controlling the ball almost two-thirds of the time. However, it failed to capitalize on the chances it had.

To qualify for the Round of 16, the U.S. must win today, or it will be eliminated from the World Cup and be on its way home. For this commitment, coach Gregg Berhalter will likely keep the same eleven that drew 0-0 with the English team.

The best performance of the U.S. squad in a World Cup was in Korea-Japan 2002. That year, it reached the quarterfinals.

Iran and the USMNT have met two times in different competitions before, which doesn’t give a lot of history to draw from. The first was the 1998 World Cup, where Iran won by 2-1.

However, two years later, in a friendly, the contest ended in a 1-1 draw. Iran has already outscored the U.S. in this World Cup, which puts a lot of pressure on the USMNT to step up and find success today.

The USMNT comes into the match with no room for error. It has to win, or it will be eliminated. Iran could secure a pass to the Round of 16 with a victory. In the event of a tie, they will only qualify if Wales does not beat the English.

This is going to be a tough match, likely full of yellow cards and near-misses. The U.S. team can get the job done, though, even if it’s going to have to fight for every move it makes.

Godds Pick/Prediction: The USMNT takes the win in a close match. 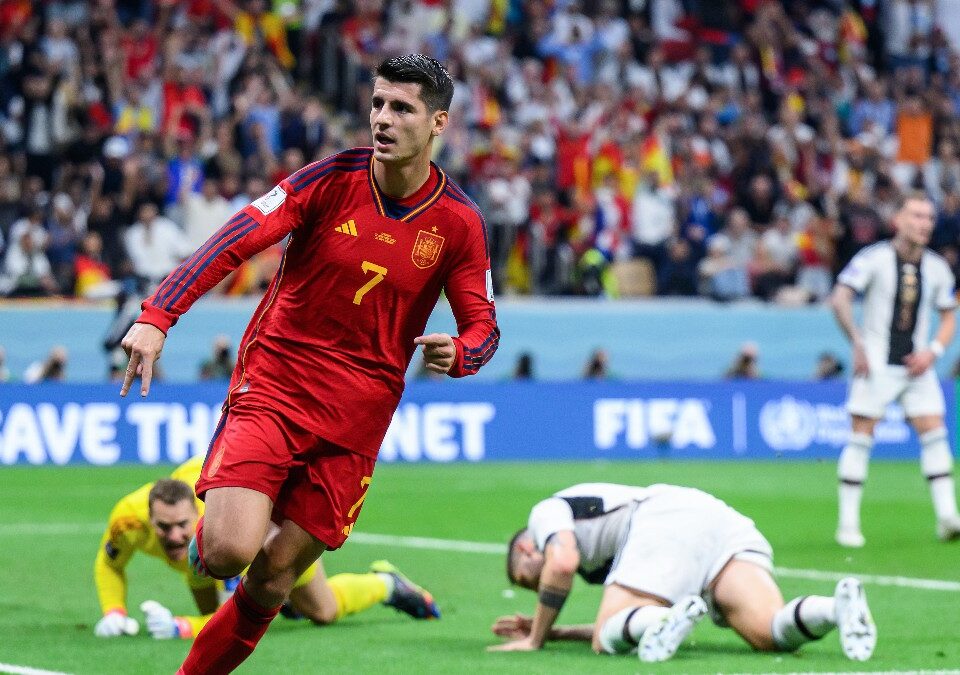 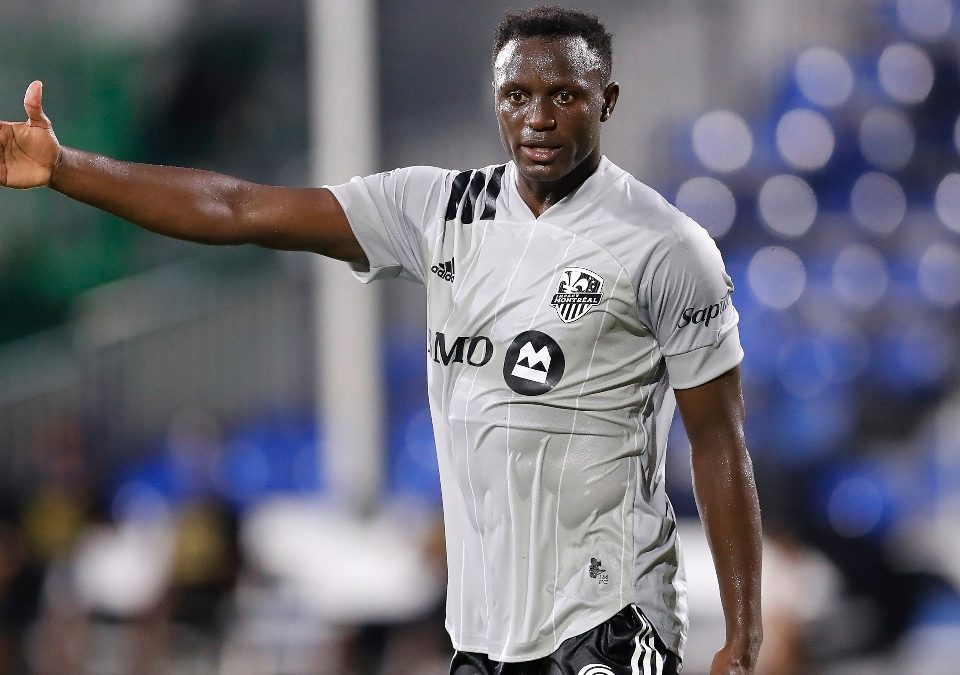