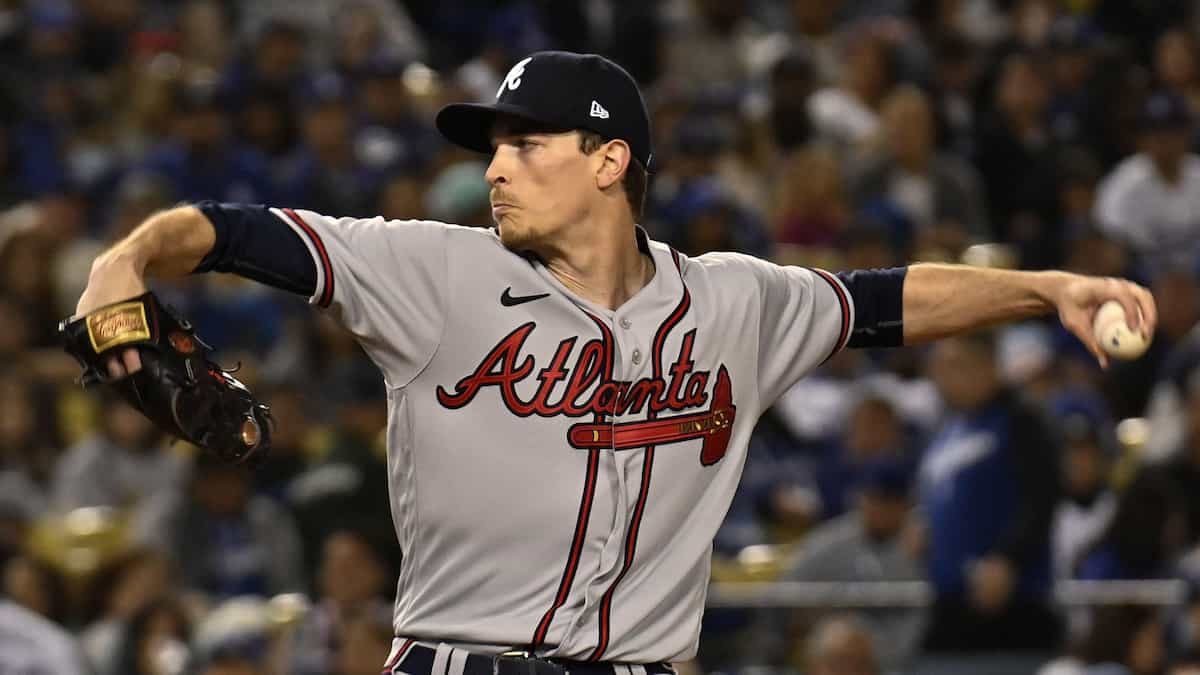 The Cubs and Braves play the final contest of their three-game series at Truistist Park in Atlanta. Both teams are off to a slow start this season.

This season, Chicago is in rebuilding mode after trading away several players who were fixtures on the club to start a youth movement. The team won 71 games last season and has recently dropped six of the previous eight games.

The reigning champs in Atlanta are off to a slow start for the second straight year and have an 8-11 record coming into tonight’s game.

The Cubs’ record doesn’t reflect how good their hitting has been so far in the campaign. The team is first in the Majors in batting with a .266 average, first in OPS at.758, and second in baseball in runs per game at 5.2.

In addition, rookie Seiya Suzuki has done an excellent job transitioning from the Japanese league and is hitting .333 and leading them with four home runs and 14 RBIs.

In addition, Chicago has an advantage in the bullpen over Atlanta and is fourth in MLB with a 2.47 ERA, while the Braves are 25th with an ERA of 4.19. Drew Smyly will get the start for the Cubs tonight and is 1-1 with a 2.45 ERA.

He gave up four earned runs to the Pirates last Friday in a 4-2 loss in his last game. This is his first year with the Cubs after signing with them in the offseason and his seventh team overall since coming up to the Majors with Detroit in 2012.

The Braves are hoping to duplicate what they accomplished last season when they started 12-16 and ended with a World Series championship. They are off to another slow start in 2022 but are dealing with several injuries to key players.

Ronald Acuna Jr. has not played this season and is not expected back in the lineup until next month. Eddie Rosario Jr. is also on the DL and is awaiting an optical procedure.

In yesterday’s loss to the Cubs, the Braves were 2 for 13 with runners in scoring position. Dansby Swanson led Atlanta, driving in two of their three runs.

However, he has struggled at the plate, batting .188, and has not hit a home run. Kyle Wright gets the start for Atlanta tonight and is 2-0 with a 1.06 ERA. He went six scoreless innings in his last start and struck out 11.

For the Cubs, the total has gone under in six of their last nine games on the road, and they are 2-5 straight up in their previous seven games against the Braves.

The total has gone over for Atlanta in six of their last nine games vs. the Cubs, and they are 11-5 straight up in their last 16 games against NL Central opponents.

The Braves are slight favorites with Wright on the mound and hope he can make it into the late innings with a lead. However, Chicago can be competitive as long as their bullpen can limit the number of runs they give up tonight.
Godds Pick/Prediction: The Braves will win, and the total stays under.