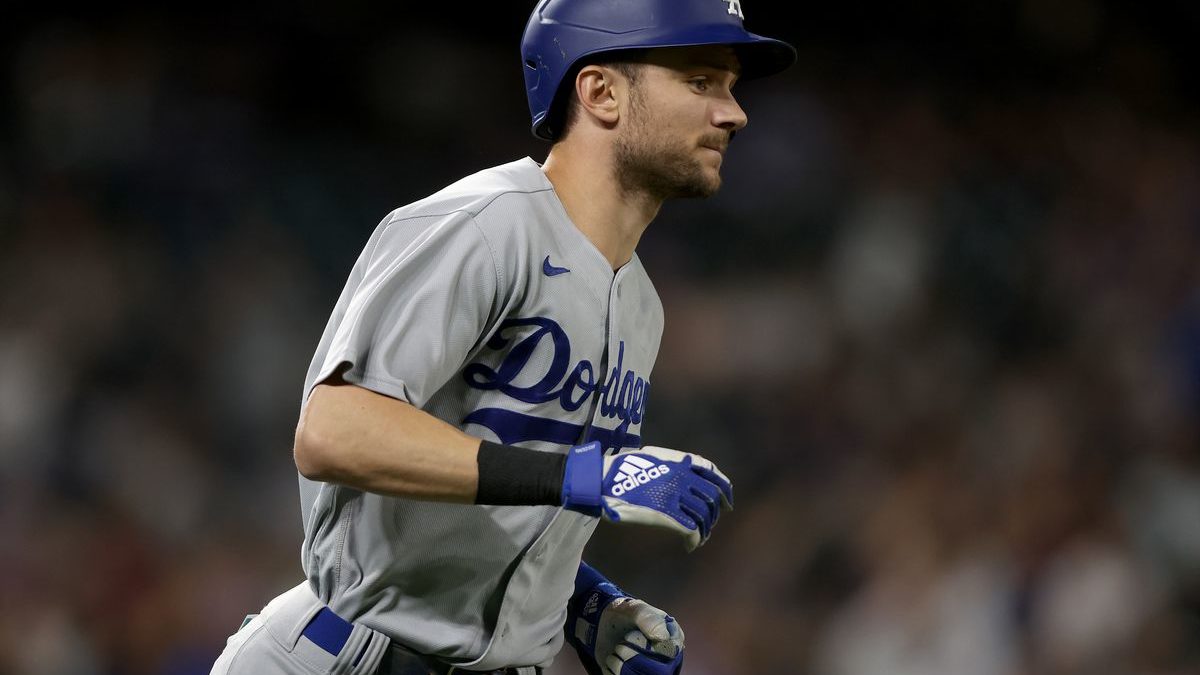 The Cubs and Dodgers play Game 2 of the series tonight at Dodger Stadium as Chicago looks for its first win of the season against Los Angeles, who has now won four straight games at home.

The Dodgers took the first game 5-3 last night to get their fourth win of the season against the Cubs and lead the San Diego Padres in the NL West standings.

The Cubs are tied for third in the NL East with the Pittsburgh Pirates and are 12.5 games behind the first-place Milwaukee Brewers.

However, they have been slowly making up ground in the division standings and have won seven of their last ten games. Chicago hopes to get its first win against the Dodgers this season after failing in their first four tries.

The Cubs had their two-game win streak snapped last night in the series’ first game, 5-3.

They’re 2-2 on the current road trip and most recently won two of three games against the division-leading Brewers, which followed up their series win against the Boston Red Sox at home. However, despite their recent successes, they are still just 9-9 in their last 18 games.

Patrick Wisdom is the offensive leader for Chicago and has 17 home runs and 45 RBIs on the season, and Ian Happ is the team leader in batting average at .282.

Kyle Hendricks tops the team in ERA at 4.80, and Justin Steele has 76 strikeouts to lead all pitchers. Keegan Thompson is first on the Cubs in wins with a 7-3 record and gets the start in tonight’s game.

Since losing their last game to the Colorado Rockies in a series loss in Denver, the Dodgers have won eight of their previous nine games and are looking for their fifth straight tonight.

They have also extended their lead in the NL West and now have a six-game advantage over the second-place Padres.

Trea Turner continues his outstanding season at the plate for the Dodgers and is hitting .305 with 59 RBIs, and Mookie Betts is the team leader in home runs with 20.

Tony Gonsoliin is having a dominant season on the mound and is tied for first in the Majors with 11 wins. He also has the best ERA in baseball at 1.62. Tyler Anderson goes for his tenth win tonight and is 9-1 with a 3.09 ERA.

The Cubs have won 24 of 48 games this season as the underdog and are 5-6 in their last eleven road games. The Dodgers are 56-30 in games where they have been favored this season and have won 11 of their previous 14 games at home.

The Dodgers are again favorites over the Cubs and have a slight advantage in the pitching matchup. However, Los Angeles is 27-13 at home this season and has the best on-base percentage in the Majors at .329.