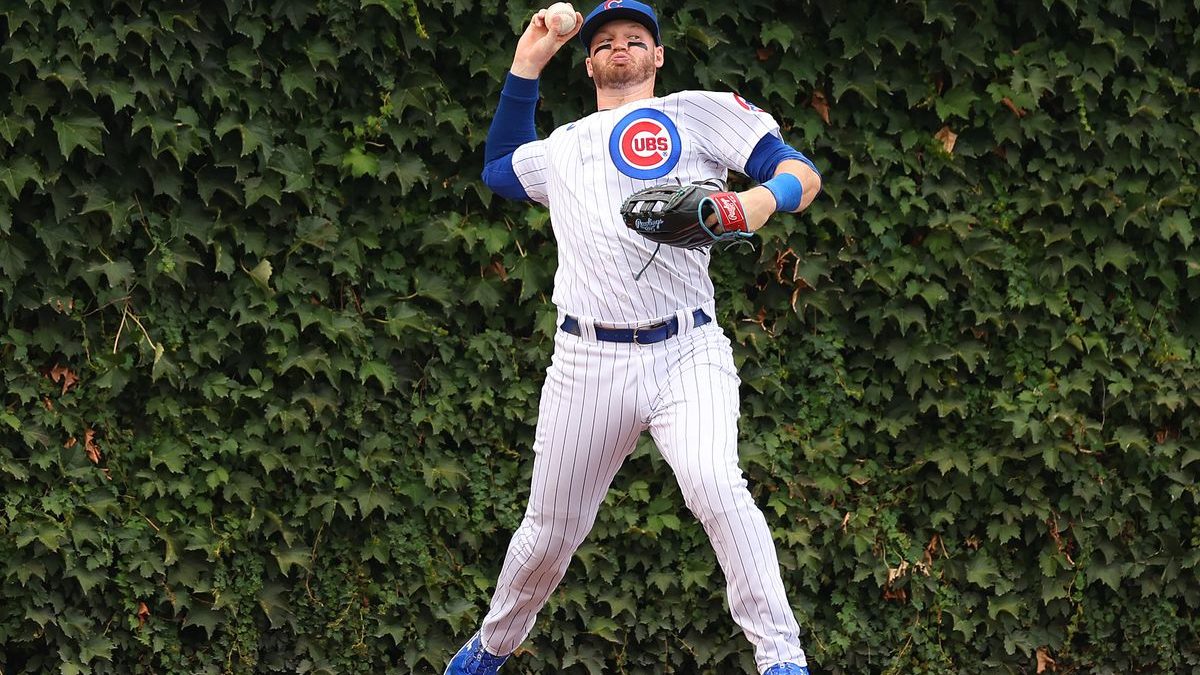 The Cubs are third in the NL Central standings and have been competitive in the second half of the season. However, they still have a lot of ground to make up, as they sit 19 games behind the first-place St. Louis Cardinals. They also hope to repeat the last time these two teams met in August 2017, when they swept the Blue Jays in three games.

Toronto is in the middle of a close race in the AL East. They are in third place and trail the New York Yankees by nine games and the Tampa Bay Rays by 1.5 in the division standings. However, they are currently focused on ending their current three-game losing streak.

The Cubs have been playing winning baseball throughout August until their recent streak, where they lost six of their last nine games. They had won eight of their previous nine before starting to falter and have now lost two straight on the road. Chicago is coming off a loss to the Milwaukee Brewers in their last series.

Nico Hoerner leads the Cubs at the plate with a .293 average, and Patrick Wisdom is the top power hitter with 22 home runs. Ian Happ is at the top of the stats in RBIs for Chicago with 62. Javier Assad makes his second season start after not giving up a run in four innings pitched in his season debut.

The Blue Jays have cooled off after their recent streak of seven wins in the last eight games and recently were swept by the Los Angeles Angels at home.

However, they are still in a position to take over a postseason berth and are one game behind the Seattle Mariners for the second wildcard playoff spot. They also hope to avoid their fourth straight loss at home.

Alejandro Kirk is the batting average leader for Toronto, hitting .296, and Vladimir Guerrero is first in home runs with 26 and has 78 RBIs on the season.

Alex Manoah is the top pitcher for the Blue Jays with 12 wins, leading them in ERA at 2.60. Jose Berrios will take the mound for Toronto and is 9-5 with a 5.28 ERA. He makes his 26th season start tonight.

Chicago is 3-6 in their last nine games, and the total has gone under in four of their previous five games on the road.

Toronto is 1-6 in their last seven home games, and the total has gone over in seven of the previous nine games against the National League.

The Cubs’ struggles at the plate should start to improve against Berrios. However, he is 3-2 in his last five starts.

The Blue Jays need to try and keep pace with the Baltimore Orioles in the division standings and avoid falling behind them in the race for the last AL playoff position.