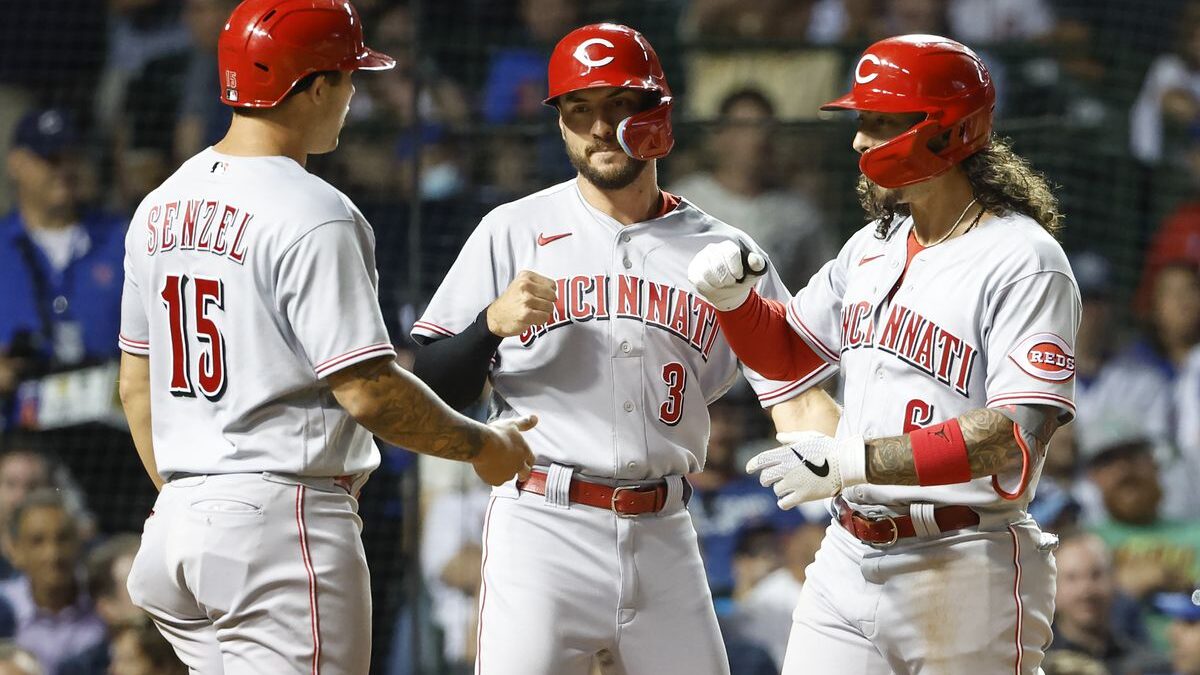 The Cincinnati Reds are still in the fourth spot of the NL Central Division. However, with a 53-79 record, the Reds have proven insufficient to climb higher ground and pursue stronger performances. That leaves Cincinnati well below division leaders such as the St. Louis Cardinals and Milwaukee Brewers.

Still, the Reds are willing to continue fighting for higher division spots. The Reds are ready to head to Wrigley Field and face the Chicago Cubs on Tuesday night.

As for the Cubs, the story is quite similar. Chicago is now just three wins ahead of the Reds. That leaves the Cubs in the third spot of the NL Central Division with a 56-78 season record.

That also puts the Cubs nearer to the top, yet closer to losing a narrow winning gap that has allowed them to remain in the middle of the standings.

The Reds are now just three wins away from catching up with the Cubs. That leaves them in the perfect spot to do some damage in tonight’s matchup.

For Cincinnati, a 3-2 record in the last five games puts them in that positive end of the spectrum. The Reds are now 5-5 in their previous ten games and still pursuing more solid performances that allow them to keep climbing.

Kyle Farmer remains one of the most important players for the Reds’ offense. Farmer is now standing with a .260 batting average and 59 runs batted in.

Wisdom’s Cubs to Recover Against Reds

The Cubs might have started on the right foot yet could not remain at a solid pace. Chicago is now 1-4 in their last five games and 2-8 in their previous ten.

This has put Chicago in a tight spot with three straight defeats. However, with a three-win margin between them and their rival for the night, Chicago has no option but to take advantage of its home field and strike first.

This leaves both teams in a tight spot and limited capabilities to change their course of action. The second-place team in the division standings is still 15 wins away from the third spot, which is why a solid effort in the current series will only prove to be the first push in a much-needed effort to keep rising.