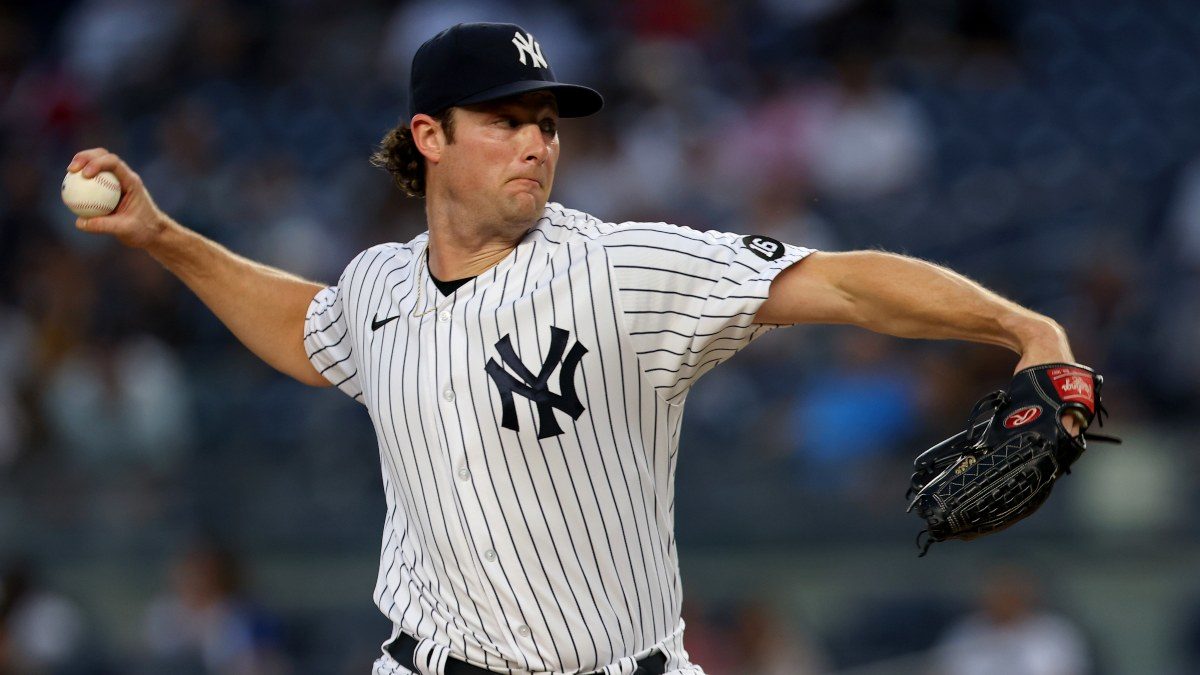 The Cincinnati Reds have nothing to lose and everything to win this season. The Reds are still at the bottom of the NL Central division with a 32-54 season record and are pushing to make the most of every game on the current calendar. However, the Reds are now on a winning streak and wish to keep it that way against the top team in the league.

The Reds are ready to head to the Bronx and face the New York Yankees this Tuesday evening. For the Yankees, two straight defeats have not taken the team off the right path. The Yankees are still dominating league standings with a 61-25 season record and as the first team to surpass the 60-win mark. Heading to their home field against one of the weakest rivals in the league should come as an opportunity for the Yankees to jump back to a dominant streak.

The Reds have now won their fourth straight game. It all started with a solid 5-1 victory over the Pirates, followed by a flawless series against the Tampa Bay Rays. With three straight wins against Tampa, the Reds proved they can still put up a fight.

It’s hard to believe the Reds might have the right attributes to match up against the Yankees. Yet, this new opportunity to face the league’s top team came at the perfect moment for the Reds.

With winning momentum already built up, the Reds are optimistic in this series against the Yankees. But, they will need to rely on top talent such as Brandon Drury on the offense. Drury now leads Cincinnati with a .277 batting average, 18 home runs, and 50 runs batted in.

The Yankees might have slightly driven off course. The series against the Red Sox started with two solid wins for the Yankees. Yet, Boston quickly drifted away from that path and handed New York two straight defeats at Fenway Park.

Being a classic matchup, it’s understandable that the Yankees lost two straight at Boston. However, that still leaves New York as the top seed of the league and the only team with over 60 wins in the current season.

For the Yankees, Aaron Judge remains the top player on the field. Judge is now leading the Yankees with a .283 batting average, 30 home runs, and 65 runs batted in.

It might stand as a long shot for the Reds, yet the team is now at its best to face a league top seed. Cincinnati’s total has gone under in four of their last five games. As for New York, the total has gone over in all their previous five games.

The Reds will now visit the Yankees with a 14-26 away record. Against all odds, the Reds could potentially take a win at NY, yet this scenario is improbable. The Yankees will now welcome the Reds with a 34-9 home record.

New York continues to lead stats as the top team in the league with 450 runs and a .444 slugging percentage. In pitching, the Yankees are now third in the league in earned run average and number two with a 1.08 WHIP. This implies that the Yankees have remained the top team in the current season and should have no significant setbacks to nail a home win against the Reds tonight.

Godds Pick/Prediction: The Yankees to win and the over hits.