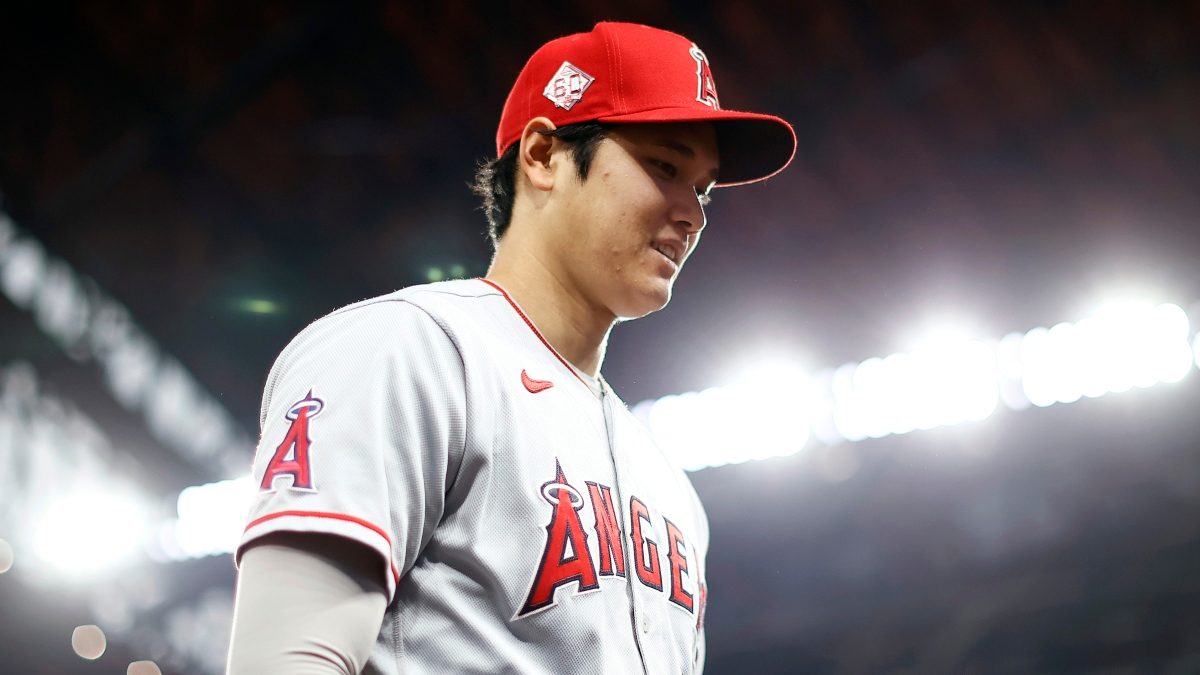 The Cleveland Guardians are still holding on to the second spot of the AL Central despite entirely crashing in their previous series.

However, with a 7-8 record, the Guardians are looking to find their way back to more consistent numbers. Cleveland is now set to start their next series against the Los Angeles Angels at Angel Stadium tonight.

The Guardians have nailed solid numbers when playing at their home field. However, the Angles have succeeded either way. With a 9-7 record, the Angels hold the second division spot, as they are looking for their upcoming chance to take over first place.

Although the Guardians have struck as solid on their home field, they have dropped their level when playing on the road. The Guardians went 0-3 against the New York Yankees. Cleveland dropped a 10-2 loss to New York in their last game.

Now it’s all about pulling themselves back up, although the Angles might be the perfect rivals for the Guardians to face. Still, Cleveland will need to struggle to revert their inability to turn out with more successful results when playing on the road.

Jose Ramirez continues to lead the Guardians on all fronts. Ramirez is now holding on to a .362 batting average, four home runs, and 20 runs batted in. Shane Bieber has also covered the Guardians on the pitching end with 16 strikeouts.

Trout’s Angels Off to a Solid Start

The Angels are off to a solid start this season. As of now, the Angels have only dropped two games in a row on two different occasions.

In addition, their most recent series over the Orioles finished with them winning 2-1. Still, the Angels have plenty of games ahead to continue getting better.

L.A. is now close to taking over the AL West and is just a win behind the Mariners. However, this feat will demand more consistency when playing both at home and when heading on the road.

For the Angels, Mike Trout has covered the batting end throughout the season. Trout is now leading with a .333 batting average and four home runs. Shohei Ohtani has also done his part by nailing 26 strikeouts.

The Guardians are. in the pursuit of taking over the lead spot in their division, as are the Angels. The total has gone over in five of their last seven games for the Guardians.

As for the Angels, the total has also gone over in five of their previous seven games.

Cleveland has found consistency on their home field but has struggled on the road. After three straight losses, the Guardians hope to see their way back to remain in second place in their division.

Making their home field a fortress is now the number one target for the Angels. However, with an upcoming opportunity to win against the Guardians, L.A. might just find the key to climbing to the top of the AL West.
Godds Pick/Prediction: The Angels to win and the over hits.