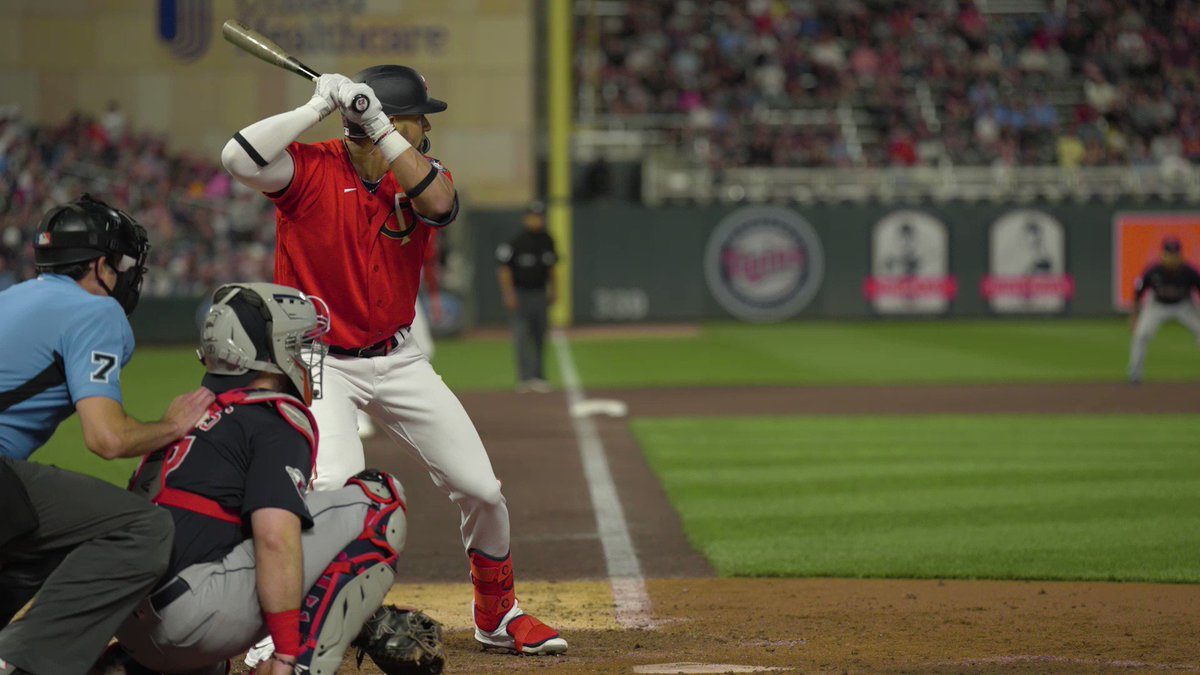 The Guardians and Twins face off again in Minneapolis after last night’s extra-innings game was taken by Cleveland 6-5. Andres Gimenez singled to drive in the winning run in the 11th inning, which moved the Guardians into the lead by percentage points in the AL Central. Steve Kwan

had four hits to lead the Cleveland attack.

Minnesota is now 20-15 at home and has lost two straight games. They have cooled off considerably since winning six straight back in mid-May and haven’t won three games in a row since then. Cleveland will be at home to face the Twins again next week as they begin a five-game series next Monday.

Jose Ramirez is one of the most consistent hitters in the league for the Guardians and is currently batting .303 with 16 home runs and 62 RBIs to lead the offense. Cal Quantrill has the most wins on the mound with four. Shane Bieber is the Cleveland strikeouts leader with 84, and Triston McKenzie is the team ERA leader at 2.96 and will get the start in tonight’s game.

The Twins have been holding onto the AL Central division lead but haven’t exactly been playing all that well lately. They have now lost two straight for the first time since the disastrous series in Detroit three weeks ago, where they lost four of five games and were shut out twice. They’ve lost three of their last four games and will have to turn things around quickly to avoid a faster fall down in the standings.

Luis Arraez hasn’t slowed down during the Twins’ recent struggles and leads the Majors with a 362 batting average. He’s also 13th in OPS at .899. Byron Buxton is tied for fourth in home runs with 19, and Jorge Polanco is the Twins’ RBI leader with 33. Sonny Gray makes the start on the mound for Minnesota and is 3-1 with a 2.09 ERA.

The Twins have the pitching advantage in tonight’s matchup and hope to cool off the Guardians with seven of their next games to be played against them. However, Cleveland hopes their bats stay alive, and they can win their third straight to take over sole possession of the AL Central.