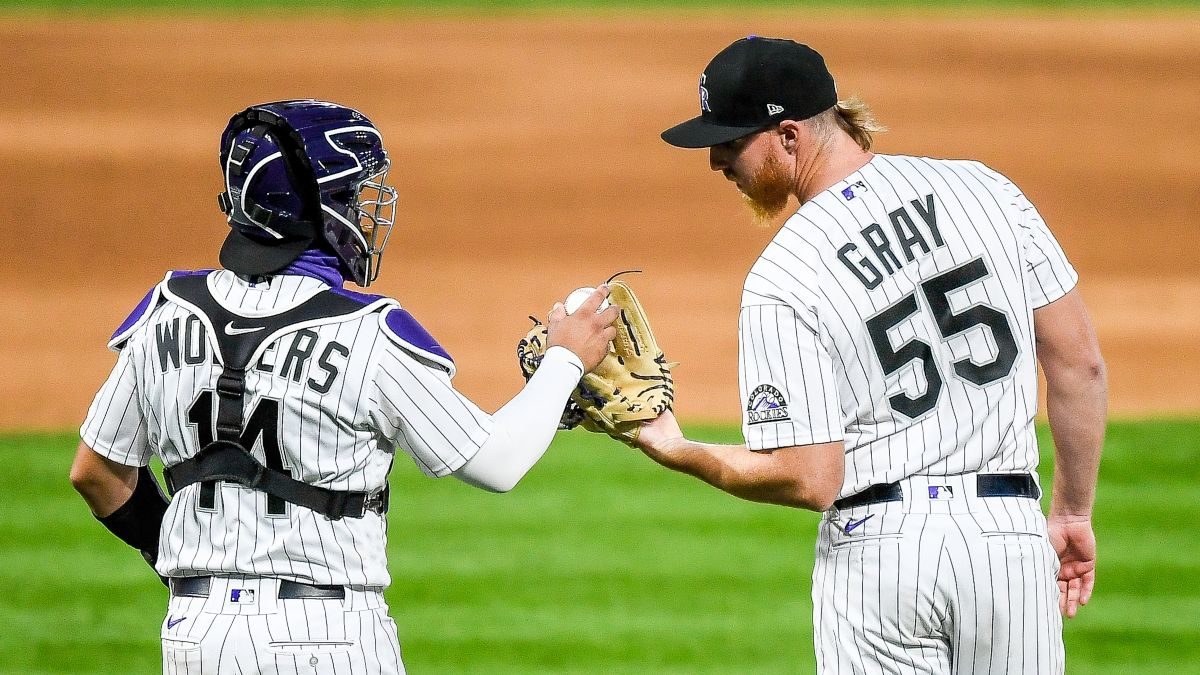 Despite standing at the bottom of the NL West division, the Colorado Rockies have refused to settle for the fifth division spot. Instead, the Rockies seem to be on the rise, backed up by two solid series that have now allowed the team to tie for fourth in the standings.

With a 35-44 season record, the Rockies are ready to face the Los Angeles Dodgers again. This time, both teams will head down to Dodger Stadium for Game 1 tonight.

As for the Dodgers, they are leading the NL West Division. They are 49-29 and among the league’s top three teams.

They already suffered against the Rockies in the recent past, so the LA lineup is ready to make the most of their home-field advantage and open the series with a strong performance.

Cron’s Rockies After the Series in LA

Less than a week ago, the Rockies suffered an 8-4 defeat against the Dodgers. However, they did so after pulling two straight wins. First, the Rockies struck LA 4-0, followed by a 7-4 victory at home.

The Rockies might currently stand as the weakest team in the division standings. Still, beating the top seed in the division always helps support the case that the team is beginning to rise. With two straight wins over the Arizona Diamondbacks, the Rockies are now at their best to head to Los Angeles.

Colorado is still led by C.J. Cron, who is now standing with a .298 batting average, 19 home runs, and 64 runs batted in. Chad Kuhl has a 3.83 earned run average and five wins on the mound.

Turner’s Dodgers After Revenge Against Rockies

The Rockies handed the Dodgers their first two-game losing streak since the San Francisco Giants surpassed the LA team. For the Dodgers, being surpassed by one of the weakest teams is not the most solid message.

After their recent defeats against the Rockies, the Dodgers pulled a win over Colorado and then managed to hand the San Diego Padres three straight losses after taking one win in the series’ last game.

There are now questions about if the Dodgers are at the very top of their game and whether polishing is all they require to take their performance to the next level.

However, LA will continue to trust men like Trea Turner on the field. Turner now leads the Dodgers with a .312 batting average and 58 runs batted in.

LA is now second overall with 393 runs, first with a .329 on-base percentage, and fourth with a .431 slugging percentage. They are ready to prove why they are still one of the top teams in the league tonight.

Godds Pick/Prediction: The Dodgers to win and the under hits.