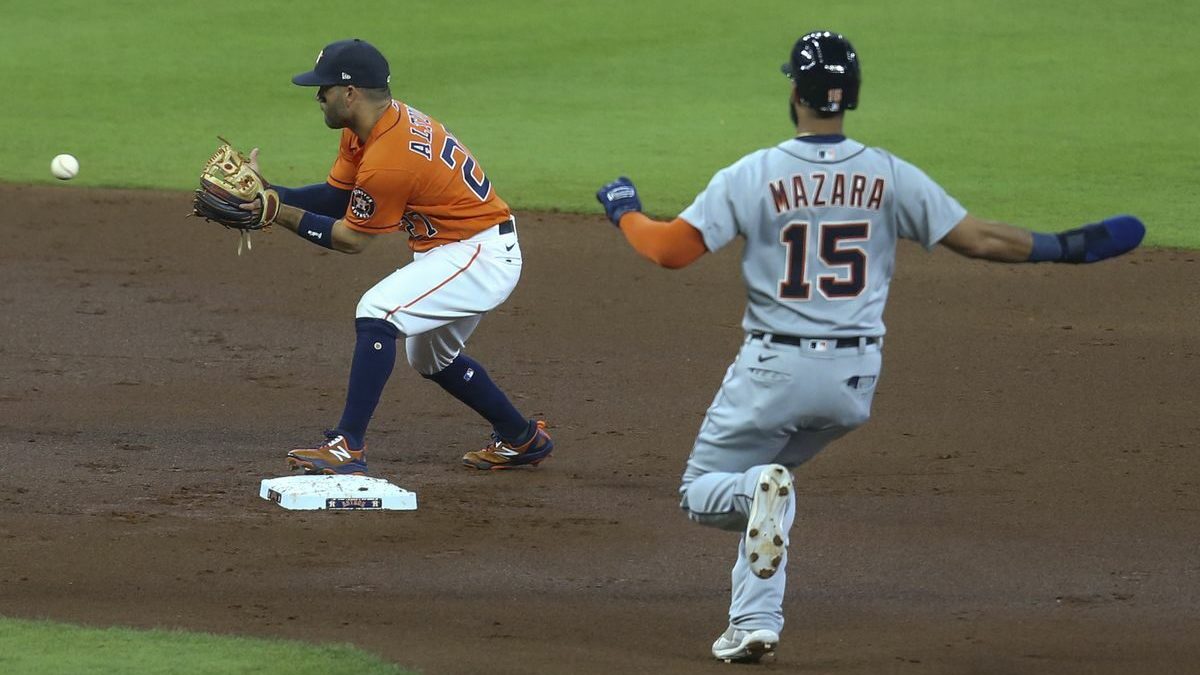 The Astros and Angels will play the second of their three-game series tonight. Houston has a 12.5-game lead over the second-place Seattle Mariners and is looking for their third straight victory. They are 8-2 in their last ten games and have won four of the previous five contests.

The Angels continue their disappointing first half of the season and are now 20 games behind first place in the AL West.

They are now just 8.5 games ahead of the last-place Texas Rangers and headed towards occupying that position soon. However, they have lost five straight and nine of their last ten games.

Houston has been one of the hottest teams in baseball recently and is now just four games behind the New York Yankees for the best record in the American League.

They have won eight of their last ten and are 17-4 in their previous 21 games. A win tonight would be their fifth straight against the Angels.

Yordan Alvarez has been dominating opposing pitchers all season, hitting .306 and is third in the Majors with 26 home runs. Kyle Tucker is the leader in RBIs with 60.

Justin Verlander is the ace of the Astros staff and has 11 wins with a 2.00 ERA. Cristian Javier is Houston’s leader in strikeouts with 102 and brings his 6-4 record and 3.01 ERA to the hill for his 13th start tonight.

Angels Have No Answers

Before their 14-game losing streak back in May, the Angels were leading the AL West Division. It’s hard to imagine them self-destructing in about seven weeks, with no indication their play will improve anytime soon.

Unfortunately, they haven’t stopped falling in the standings, and their current course has them headed straight to the bottom of the division.

Mike Trout has been leading the Angels at the plate and is hitting .270 with 24 home runs.

Shohei Ohtani is the RBI leader for Los Angeles with 54 on the season and the best pitcher for the Angels at 8-4 with a 2.44 ERA and 111 strikeouts. The former AL MVP is the only bright spot on the team’s pitching staff and will go for his ninth win tonight.

The Astros are 5-1 in their last six games on the road, and the total has gone under in 13 of the previous 20 games against AL West opponents.

Los Angeles is 6-14 in their last 20 home games, and the total has gone under in 13 of their last 17 games when playing as the favorite.

Los Angeles is the slight favorite today in this interesting pitching matchup.

Ohtani has faced the Astros twice this season and has only given up one earned run in 10.2 innings pitched with 21 strikeouts.

He’s the only hope they have to avoid their fifth straight loss against their division rivals.